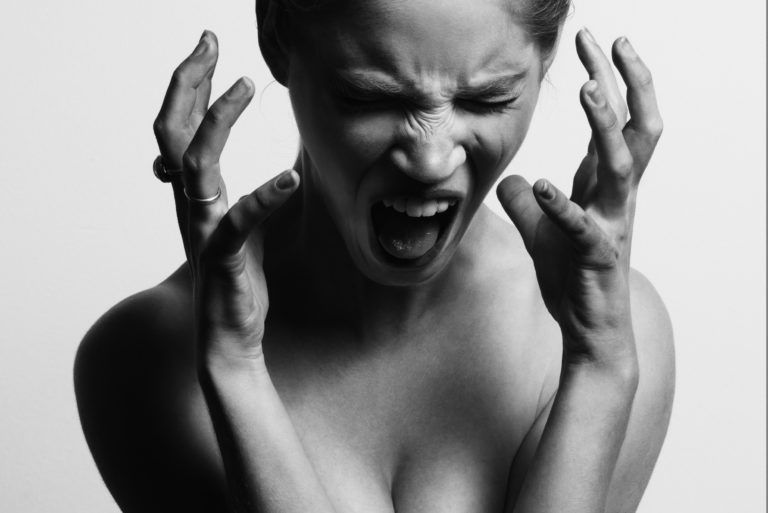 In the same way, many diseases result in occurance kidney stones. Some of them are: Gout, idiopathic hypercalciuria, neoplasms, hyperparathyroidism and others diseases. Kidney stones are formed due to the increase of certain substances in the kidney such as calcium and uric acid. The kidney can filter certain amounts of these substances, when they exceed that limit, the kidney cannot filter them.

However, in women, some symptoms are:

The Pain in the lower back that can radiate to the pubic bone: This pain is a sudden, severe pain that gets worse with movement. People who have suffered kidney stones report that the pain is similar to a labor pain. However, in some people, the pain of kidney stones starts in the abdomen and radiates to the lower back.

Urinating small amounts: Urinating in small amounts is due to the obstruction caused by the stones in the ureter, which does not allow urine to flow normally.

Painful urination: The painful urination is due to the decrease in the renal calculus along the entire length of the ureter and can also cause pain when urinating when it is in the urethra or bladder.

At the moment of making the medical diagnosis it is necessary to rule out the kidney stones that appears as a nephritic colic with appendicitis, ovary torsion, ectopic pregnancy, strangulated hernias, among other pathologies that present a similar pain. The definitive diagnosis of a kidney stone is made by ultrasound. In the ultrasound we can see darker images in the urinary tract that tells us about the presence of a stones. In addition we can show hydronephrosis at the kidney level.

Basically the treatment for any kidney stones is to decrease the risk factors like are decrease the consumption of foods that contain calcium and sodium; Also decrease the consumption of alcoholic beverages and soft drinks. If the patient suffers from overweight it is recommended to lose weight in order that their kidneys filter better. In the same way, medications are administered to alkalize the urine. Because another risk factor for presenting kidney stones is urine with a pH less than 4.