@2019 - All Right Reserved. Designed and Developed by Times Life Style - Team
Top Posts
How to Choose the Best Quality Dog Food
7 Hardest Mounts to Get in World of...
3 Ways We Should Improve Food Quality Control
Best Set Up for A Combat Ready AR15
6 Tips for Choosing a Private Label Skin...
10 Basic Tips and Rules to Follow when...
Key Benefits of Keto
Cow Milk Formula vs. Goat Milk Formula
How Can Geospatial Technology Help in Business –...
8 Smart Ways to Save on a Rental...
Finance 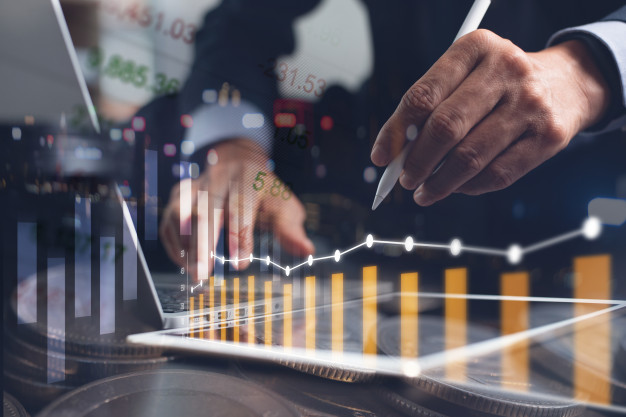 The Coronavirus pandemic has ravaged the last fiscal year. Last year’s fiscal budget mostly came out during the pandemic. All around the world, economists and finance professionals focused on supporting the struggling masses in any way possible. Finance ministers from both the developed nations and the underdeveloped ones didn’t care much about budget deficits and debt. Instead, the circumstances demanded them to concentrate on keeping people alive, healthy, and ready for work once things normalize. Well, after many months of turmoil, everyday life is poised for a restart. At least, it’s not too far away in the distance!

As more countries head near the completion of a successful mass vaccination campaign, the economic advisers are looking deep into analyzing the current state of national and international economies. There is some excellent news in terms of the fastest growth metrics, but the real question is whether that would be enough. With authoritative bodies like the World Bank making adjustments to their growth forecasts and taking up a more positive tone, perhaps not everything is doom and gloom.

In our latest economic news roundup, we dig deep into the different economic forecasts, the health of the UK economy after Brexit, and the current trends of trading and fintech. No financial and economic news can no longer be complete without some Fintech updates, can it? So, let’s dig in!

Shrinking Economies: but not as bad as expected 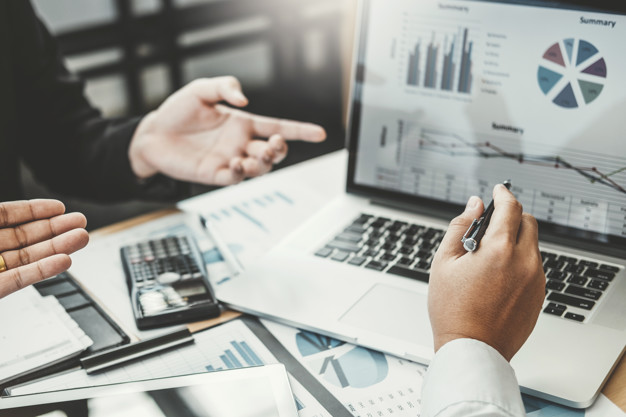 Whether the economy is shrinking or growing at its fastest rates ever seems to be the latest fight in news narratives. Both sides are right, only factually. The rest is just a matter of perspectives. After clearing out all the colours of the latest economic news politics, you will realize that the world economy is shrinking, just by a bit!

You see, in the same report where the World Bank provided an update about their re-adjusted growth forecasts, the global lender has also predicted a 2% shrink in the pre-pandemic projection for the year 2022. A glimpse at Japan’s first-quarter report for the current year also suggests the same, with the economy shrinking by some 3.9 percent. It is still above the projected percentage, making it a cause for optimism in many quarters.

The picture may not be as sunny in the UK, however. A research report published by the Organisation of Economic Co-operation and Development (OECD) has some negative things to say about the future economic states of the British isles. Despite the most significant growth rates since World War II, they predict the UK economy to suffer the worst consequences among the G7 countries. They are pretty busy revising their earlier post-pandemic projections, though. So, make it what you will about their relatively grim stats.

Post-Brexit Trades: we are seemingly on the right track 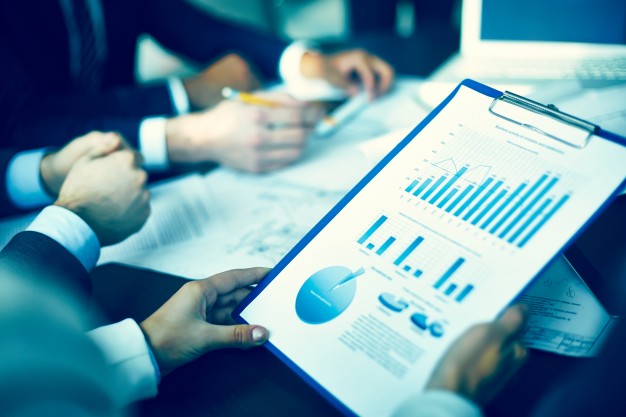 Is it part of a Tabloid’s responsibility to report on the latest economic news? Aren’t they supposed to concentrate just on gossip and celebrity news? Well, you can’t get the blame for thinking like that, especially when I sometimes find myself thinking that way. Then again, the British tabloids are often the best source for premature optimism and unfounded worries. One of this optimism now circles the post-Brexit economy, with every business deal hailed as something groundbreaking.

Following the rules of the games, The Express has reported how some high-end British goods could benefit massively from a tariff-free deal with Australia. Liz Truss, the secretary of State for International Trade, has been trying hard to strike a free-trade agreement with Australia for quite some time. Now her analyst is pointing out how the deal could give ways to export boom. Supposedly, the Australians can’t wait to get their hands on Trickers footwear, Mason’s gin, and Cadbury Mini Rolls, among others. She has got Norway already in her bags, anyways. 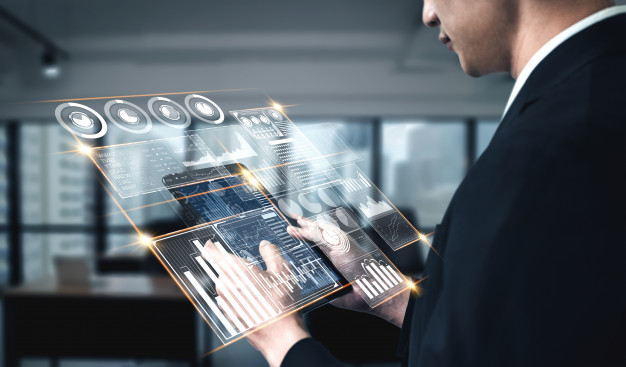 Credit cards have been here for ages now, with the holy grail offering a chance to enjoy material pleasures on credit. You can upgrade your smartphone, buy that latest television, or book for a lavish holiday (maybe not now) – all without needing to pay the total price upfront. You can distribute the amounts in multiple installments with a credit card, sometimes without any interest on top. With most consumers loving such an easy route to debt, credit card’s most popular function was ripe for a Fintech revolution.

Now, some financial innovators have seemingly found just the perfect recipe to replace the credit card installments for shopping. Buying things under the buy-now-pay-later scheme has quadrupled in 2020, and now the segment has many players. So, start learning about the companies if you want to invest early to rake in hefty profits. 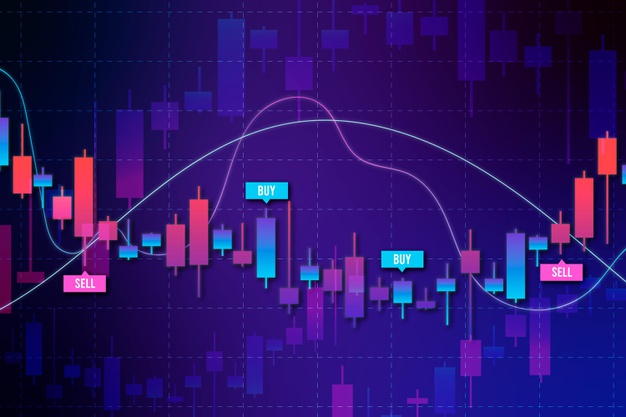 The millennials didn’t spend all their money shopping for unnecessary things during the pandemic. Instead, many of them showed serious interest in ensuring growth in their savings. The Fintech revolution has allowed traders to trade on financial instruments right from their homes, with some making a massive profit in the highly volatile market. In 2021, the stock markets and their most significant indexes have posted mixed results so far. Nonetheless, the latest economic data, efficient vaccine rollouts, and less than expected shrinking in economies have given ways for new optimism. Throw in the continuous fiscal stimulus packages and the faster growth rates projected in the near future, and you may find now to be the best time to invest in the financial markets.

If you haven’t invested or traded online already, you should at least explore the space. It is perfect if you have some money lying around without any growth. Trading and investing in the financial markets are in no way simple or straightforward, so you should learn all the basics first. There are many resources and brokers online. There are even some Fintech banks that combine banking and investing into one. To get more information, please visit finecobank.co.uk.

Everything You Must Know About DDoS Protection

Is It Too Late To Invest In Cryptocurrency?