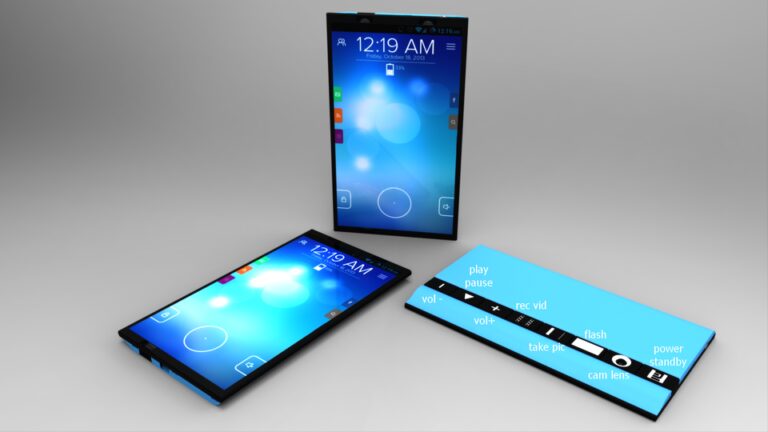 Competition in the field of Smartphones has been a fierce one thanks to several companies offering all the best with the products launched on a year (even twice a year) basis.

One of the most fiercely company is the Chinese-based smartphone producer Lenovo, so it did not want to step behind in the market has launched the K9 Note in several places of the Earth.

This device presents several features that are an improvement over the same line on the Lenovo family. For instance, the phone is provided with dual cameras at front and rear making the product a great photographic machine with an emphasis in the selfie rage that has been promoted by most of the cell phones producers. The primary camera comes at 16 Megapixel and the selfie one is at 13MP range. Features that can be done using the camera include face detection, panorama mode and HDR.

In the multimedia area, the Lenovo K9 Note is able to reproduce all kinds of video formats from MKV to FLV as well as most of the audio presentations available. It can reproduce videos at 1080 x 2160 pixels with a density of 376 dpi.

The phone dimensions are 155.1 x 75.5 x 7.1 mm with 153 grams in weight and it comes in red, black and white case color. The screen is an Optic AMOLED capacitive touchscreen with a size of 5.5 inches protected by Corning Gorilla Glass 5.

With an Octa-core processor and Android 8.0 (Oreo) Operative System, this device shows no slowness at the moment of operating it even with the most demanding RAM applications. The machine offers the possibility of expanding its 64 or 128 GB internal storage capacity by using up to a 256GB external memory card.

The Lenovo K9 Note is featured with 4100 mAh battery which guarantees a long battery life performance. Its charging time span is shorter than any of the other smartphones in the market, so there would not be any complain on this issue by the users; but the complains would arise with the knowledge that it is not a removable battery.

An improvement over the previous products on this line, Lenovo is a producer that should be taken into account at the moment of acquiring a smartphone and the K9 Note is a good option for the eager user.