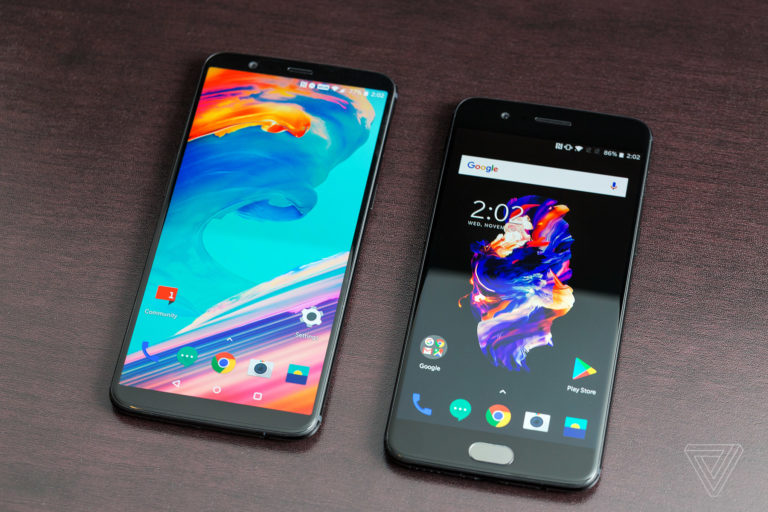 With so many announcements and releases from all the major and not so major brands going on right now, surely a lot of people have forgotten about two of the most amazing releases of the year, the LG V30, and the OnePlus 5T.

When it comes to the design both Terminals are very much alike, small bezels, and 18:9 screen ratio. The LG V Series has always had a Dual-Camera lens setting, while this is only the second OnePlus model to have said feature.

Over the years, OnePlus have enjoyed a strong cult following mostly due to the fact that you get your money’s worth when it comes to the Price-to-Technology ratio. The LG V30 currently sits in its third version and targets audiences into Photography and Quality Sound.

Getting down to basics, both Terminals enjoy some of the same things like 6 inches displays, with OLED screens, the same 18:9 screen ratio, and Gorilla Glass 5 for protection. Inside things aren’t much different either, they are both powered by the Qualcomm Snapdragon 835 and their graphics power is handled by the Adreno 540 GPU.

Storage wise, things aren’t different either, they both a 64 GB basis, but, while the LG V30 comes with an expansion slot for Micro SD, the OnePlus 5T offers an entirely different model with 128 GB. Also, they both come with a dual-camera lens, but, even though there are so many things alike, they do offer some differences.

They share the same 3300 mAh non-removable battery, with rapid charging capability, Bluetooth v5.0, Wi-Fi, and a USB-C charging and data port. They also have the fingerprint sensor at the back. Also sharing the same Android 7.1 and both with upgradable versions of Android Oreo 8.0.

However, even though they are both running on Android, they offer their own User’s Interface, different from one and another. The V30 for examples has its “Floating Bar” offering quick access to pre-determined apps and functions, while OnePlus has packed its 5T with their Oxygen OS.

In the field of the RAM memory, the round goes to the OnePlus 5T packing a 6 GB RAM, and the 128GB version comes with a whopping 8GB RAM, while the LG V30 has only 4 GB RAM.