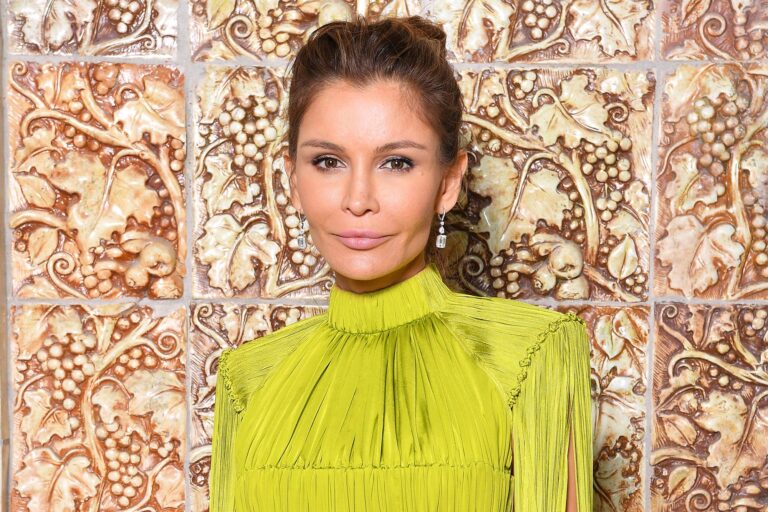 Lola Karimova is an Uzbekistan national who has devoted her life to promoting the welfare of the people. She is known for her charitable deeds and her efforts towards lifting uplifting deprived children. She represents her country Uzbekistan in UNESCO and runs numerous charitable organizations.

Her charity aims to champion several environmental factors that pose a substantial threat to society and people living in it. Fostering harmony towards society’s cultural interest has the utmost importance to her.

Lola Karimova is a post-graduate from a renowned university in the domain of International law. In 2019, she completed her graduation from the Gaia School of Herbal Medicine and Earth Education, which is based in Malibu. From 2008 to 2018, Lola represented Uzbekistan in the UNESCO. In 2002, she had established her first NGO that aimed to make the world a better place.

The very first philanthropy foundation that she worked for was the “You Are Not Alone” NGO. This organization intends to help the juveniles belonging to the economically backward section of the society by furnishing them with life necessities. It provides funds to several orphanages. Not only the funds, but the NGO also takes care of the numerous desires of these children.

Lola aims to transform these kids into adults who are well recognized in the community and are qualified to enhance their present living conditions. Numerous renovations and similar refurbishment projects are backed by this NGO all over Uzbekistan to guarantee that the orphanages get decent medical and educational facilities. It also makes sure that they get a healthy and comfortable environment to live in.

Several medical aids are provided to the children, and the NGO also funds these aids. Such treatments are aimed at children belonging to the economically backward sections or those who reside in mercy homes. The NGO backs the funds for surgeries of children who suffer from serious health conditions.

In 2015 July, the NGO shook hands with the French Association La Chaine de L’Espoir to provide expert treatment to the children suffering from heart diseases.

In 2004, the foundation realized that some children might need some specialized facilities. Hence, it decided to start another charitable organization to furnish academic and medical relief to the impaired kids. It is how the National Center for the Social Adaptation of Children was formed.

Till date, the organization has already assisted more than eight thousand kids between the age of one to eighteen and have helped them reach their goals. The NGO has also catered to children who suffer from diseases such as Autism, a disorder in speech, other such disabilities in learning.

It also furnishes economic aid and advising for the parents of the impaired pupils with focusing, especially on women victimized and marginalized by their husbands at home. It is believed that many families and husbands victimize women because of the condition of their child, and the foundation aims to support such women.

Mrs. Lola has envisioned The Harmonist, a collection of perfumes that are prompted by the historical Chinese ideology of the Feng Shui. This brand includes 11 impression scents that serve as a reflection of Yang and Yin’s identical behavior. This is a very famous conventional notion of Chinese culture to entrust yourself and your entire body. They are aimed to bring peace along with the planet all around.

The impression scents are curated by a very famous French perfumer using naturally occurring components that are found all around the planet. Five major elements are believed to be embodied in such scents: Earth, metal, fiber, wood, and water. The Harmonist aims to deliver safe and clean drinking water all over the countries that are still developing.

Mrs. Lola spearheaded the Gymnastics department and spread awareness that led to the surge of Gymnastics all over Uzbekistan. She is also believed to advocate equality of gender in sports, and as a result of which she prompted the reservation of seats for females in the national team. She also founded the Gymnastic Federation of Uzbekistan that aimed to raise the countenance of gymnastics internationally.

From 2005 to 2018, Lola has served as GFU’s president. During this period, she has founded numerous gymnastic centers all across the country with an aim to increase the popularity of this sport. Also, the percentage of women present in the national gymnastic committee from the local gymnastic schools is now almost seventy percent.

The new squad has won numerous medals at various gymnastic competitions held at both national and international levels. This, in turn, has boosted GFU’s overall capabilities and has highlighted the importance of gymnastics in the country.

This, in turn, led to the recognition of GFU by the FIG (International Federation of Gymnastics), and back in 2018, Uzbekistan was positioned in the sixth position among the top ten nationwide federations. It was a big achievement for the country.

The charities and NGOs run by Lola are doing a great job in Central Asia, and they are aiming to make the world a better place to live in for children with disputed backgrounds and their families. Her NGOs are aimed to serve and help the disabled children in such a way that their futures become well secured.

She is one of the most prominent philanthropists of Central Asia and is quite dedicated to extending her support to the children. She focused on kids who belong to the economically backward sections of the society. Her NGOs provide services that are extensive and are aimed at providing help to the needy. Through her charitable work, she aims to improve the living standards of the people.