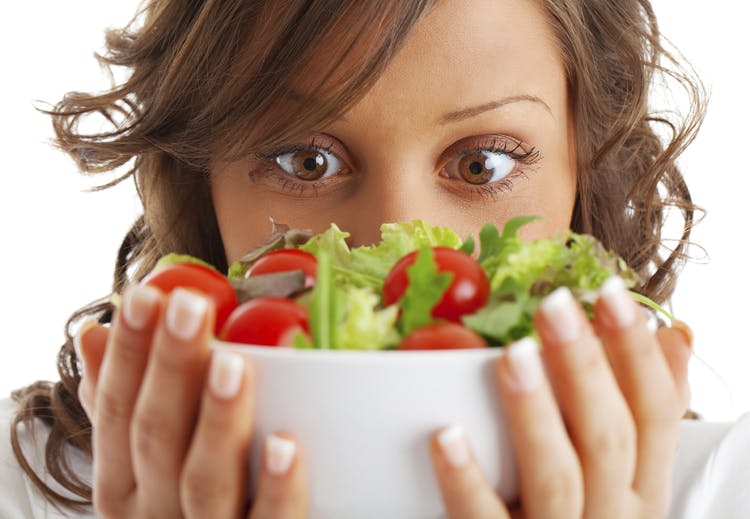 The basic source of energy intake in the body is either in the form of carbohydrates, proteins, and fats. These nutrients are found in numerous food ingredients which we intake on daily basis. Unless or otherwise stated these ingredients will perform their respective function. Carbohydrate is the prime source of energy from which body initially extracts the energy and then from the rest.3z

Effect of carbohydrates in body

Carbohydrates are the prime source of energy in anybody’s body. When there is an intake in the body they will perform the function of providing the required energy to the body for its consumption. If there is a lack of carbohydrates in the body in that case proteins and fats will be consumed for energy requirements.

It provides the required energy molecules which are further digested. These molecules are absorbed for its consumption in the body cells with the help of insulin. The whole body functions continuously without any kind of disruption due to the continuous supply of glucose by carbohydrates. There is a basic requirement of carbohydrate intake in the body which is required to be fulfilled on daily basis.

Normally a healthy person should target for 230 to 350 grams of calories per day. Excess grams of carbohydrates or lack of the same will create many different kinds of issues in the body. They would also be affecting your work output and finally your body health. This would further result in poor health over a long run and work also suffering from the same.

Who should consume low carbon diet?

These are some of the reasons when a person might be suggested on moving to low carbohydrate diet.

We have seen some of the reasons when a person might be suggested for moving to the low carbohydrate diet. In such cases when they are on low carbohydrate diet they might suffer from some of the effects which might include a headache, bad breath, weakness, fatigue, constipation and so on. The kind of effect which one suffers from depends on the individual itself.

With decreasing consumption of the carbohydrate, there will be lack of the sugar levels in the body. This will result in body trying to find alternative ways of finding the sugar which is required for the daily activities of the body. To match up with the same it will release cortisol hormone which will result in effect in the body to arrange for the excess glucose requirement.

This would further result in a consumption of the proteins and fats. These things will be finally converted into the required glucose and will be used for running the regular functions of the body. Consumption of the fat would result in the reduction of the weight of the individual who is overweight. This is thus beneficial for the obese people in order to keep control over their excess weight.

Effect of low carbohydrates over minerals and its consumption

Insulin is the prime means which is helping in maintaining the required sugar levels in the blood. If insulin levels are not under proper control then there are chances of sugar levels to become unstable and thereby result in an imbalance in the body of required glucose. There is also a reverse effect when we consume food with fewer carbohydrates.

Consumption of the food which is containing a lesser quantity of carbohydrates will result in a reduced quantity of insulin being secreted. This would further result in the imbalance in the re-absorption of the sodium from the kidney as insulin is the prime reason of absorption of sodium. So if a situation like nausea, headaches, confusion, and fatigue occurs continuously then one should increase their unrefined salt and water intake.

As we start to consume food with a lower amount of carbohydrates our body will tend to rely on the glycogen for its energy needs. Glycogen is another source of energy which is available in the body. When the body starts to consume glycogen there would be a severe water shortage in the body. This results because for each gram of glycogen consumed about twice the mass is lost in the water.

This would require that when we are planning on consuming lower carbohydrate diet one should definitely consume a higher quantity of water. It would prove to be beneficial for them as there would be a high deficiency of water content in the body and it is required to be taken care of.

Thus we can say that there are numerous effects of consuming the food which is having lower carbohydrate content in them. Even there are few of the symptoms which can prove that our body is lacking the carbohydrate content due to the kind of diet which we are taking. We can take corresponding precautionary measures in order to ensure that its deficiency can be properly taken care of.