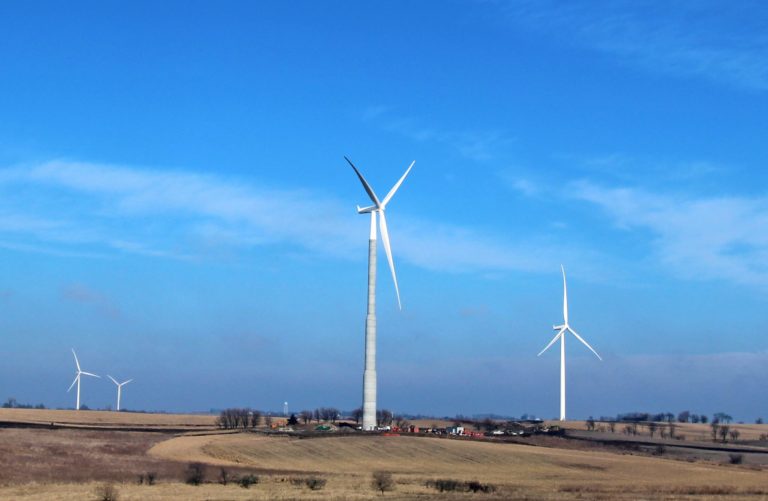 PTC India Ltd., formerly known as Power Trading Corporation of India, is one of India’s largest power trading companies. The company will be acting as India’s trading partner for purchase and sale of power from wind energy projects selected via government’s first ever trading auction of wind energy projects of about 1,000MW capacity.

PTC is going to be the primary entity for power distribution to utilities after signing a Power Purchase Agreement (PPA) with successful bidders.

In a recent interview, PTC gave out a statement telling that wind power auction concluded quite successfully, finalizing the tariff for the next 25 years at Rs 3.46 per unit. The Indian government is trying to put in more such projects by the next financial year. The auction gave wind power the much-needed limelight. All thanks to the auction! The wind power-deprived states will now get wind energy based on the power generated from states, which are rich in wind resources.

The finalized tariff of Rs 3.46 per unit was the outcome of the estimated optimization in the project cost, payment counter party risk and machine’s efficiency. The wind power projects are estimated to be commissioned in the next 18 months. The auction was conducted by Solar Energy Corporation (SECI). It is expected that they would permit 1,050 Megawatt at the cut-off price and issue a ‘Letter of Interest’ (LoI).

Deepak Amitabh, the current Chairman and Managing Director (MD) of PTC India said, “We are the nodal trading partner for renewable resources based power generation, which is the energy for the future. We expect the share of renewables in overall power generation to steadily rise in the coming years as more and more solar and wind projects start producing power. The competitively priced wind power will encourage consumers to switch to cleaner sources of energy.”

The Ministry of New and Renewable Energy had come up with a scheme for procurement of wind power from huge wind energy projects in June 2016 so as to aid the non-windy states of India to meet their requirements of non-solar Renewable Purchase Obligations (RPOs) by purchasing wind energy connected to inter-state wind transmission grid, thus expanding the wind power market by leaps and bound.

In contrast to the conventional power, where the non-renewable fuel charges increase each year, the finalized tariff of the wind power project is to remain constant throughout the lifecycle of the projects, which is estimated to be around 25 years. With such attractive tariffs, some of the state utilities have showed interest in buying wind power projects under this scheme.

In terms of wind power capacity installation, India has placed itself in the 4th position following countries like China, the US, and Germany.