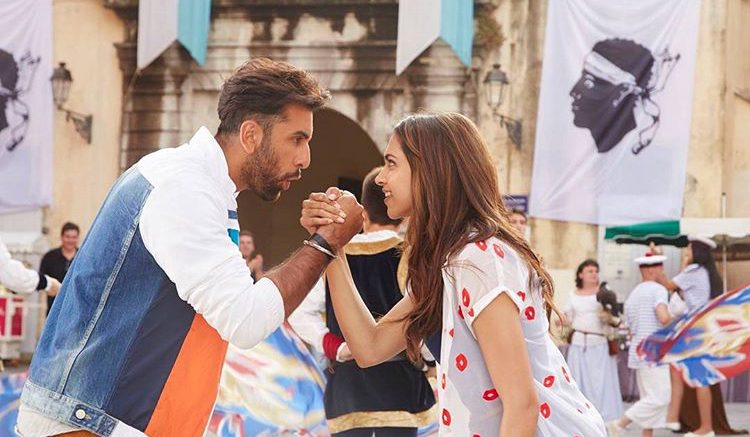 Do you miss the on-screen chemistry between Deepika Padukone and Ranbir Kapoor? Well, it’s already been four years since we have seen them together in Imtiaz Ali’s Tamasha. According to the current speculations, the duo is going to be seen together again in Luv Ranjan movie, featuring Ajay Devgn! The upcoming film is going to be an action-packed thriller film. The name is yet to be revealed.

If you would see the Luv Ranjan movie collection, then you will find that each of his movies was full of entertainment with an interesting storyline. The last film produced by Bhushan and Luv together was “Sonu Ke Titu Ki Sweety”. This movie was great like other Luv Ranjan movies. So, we all know that the upcoming Luv Ranjan’s action-thriller is going to be as bang on as his other films.

A Surprise for the Audience

The upcoming Luv Ranjan movie with Ranbir Kapoor and Ajay Devgan is going to be a surprising treat for all of us like Luv’s other films such as Pyaar Ka Punchnama 1 & 2. While Ranbir and Ajay are going to play the role of son and father, all of us were excited to know who will be the leading lady! Now, the Mirror has revealed that it is none other than Deepika Padukone.

Even after a nasty breakup, Ranbir and Deepika have worked together in films like Bachna Ae Haseeno and Tamasha. Not to mention, each time the duo appeared on the silver screen, we all have loved the chemistry.

Recently, Ranbir and Deepika were spotted together in a studio. But, it was for a commercial. Now, the buzz about Luv Ranjan upcoming movie featuring Ranbir and Deepika both is really strong to believe in. So, are you excited about it too? Let’s see what’s waiting for us in the future!