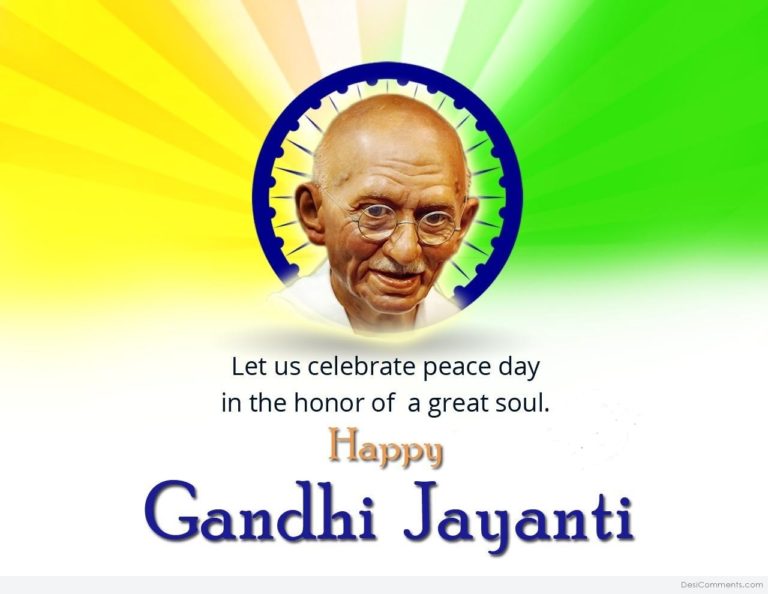 Mohandas Karamchand Gandhi is an Indian freedom fighter who born on 2nd October 1869. He led the Indian Independence movement in India when the British were ruling India. Mahatma Gandhi is usually called Gandhi ji or Bapu. One of the main reason why India got freedom from British rule were his methods and principles. India celebrates his birthday as Gandhi Jayanti each year on 2nd of October. Gandhi Jayanti is also one of the National Holidays of India.

As this is the 150th Gandhi Jayanti, whole India celebrates this one especially. Here are a few Major events taking place in this special Gandhi Jayanti in India.

Gandhi devoted himself to “Truth” and “Duty”. He is definitely with no doubt one of the best humans who ever lived and there lives no human who cannot be inspired by Gandhi. Gandhi ji unites the world.