If you take a look back at history, you’ll notice that teenage fashion trends changed in the blink of an eye and it’s pretty safe to say that the situation remained the same even today. There is a wide range of factors that influence the way teenagers dress, however, it’s worth mentioning that for many of them, the style they opt for is a personal choice.

As you already know, singers, actors, actresses, and YouTube stars among others are the main trendsetters in a lot of areas. Because of this, it shouldn’t come as a surprise that teenagers might want to copy and emulate the fashion trends that their favorite celebrities like and follow. There have even been studies that all concluded that celebrities are one of the main influences on how teenagers dress, as well as behave.

Additionally, an increasing number of superstars launched their own fashion lines, and in most cases, people and younger generations choose to purchase and wear clothes coming from such well-known and popular fashion lines. As a matter of fact, when it comes to the first, and perhaps, the main thing that influences how teenagers dress, it’s pretty safe to say that celebrities play a major and quite important role.

2. The Rise of Popularity of Designer Brands 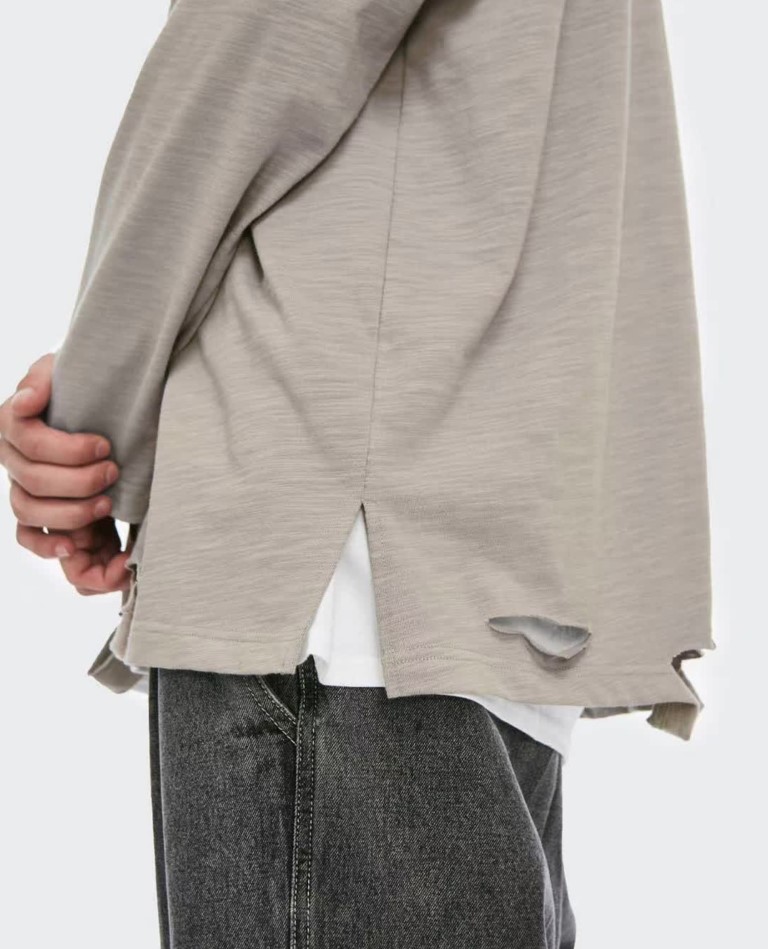 Teenagers are in a period where they are preoccupied with being socially accepted and cool at all times, which is why they’re extra careful about the clothes they choose to purchase and wear. Because of this reason, adolescents might be tempted to be a little bit more brand-oriented when they go to a shopping mall to purchase clothes. Hence, most of them will choose to purchase products from companies that sell high-quality designer pieces.

However, as you already know, such brands tend to set a really high price for the clothes they market and sell, hence, teens might not be capable of purchasing goods from them. But, luckily, there are other brands such as gstreet.cool that sell high-quality men clothes, as well as women’s clothes, which basically means that they can purchase cool and high-end clothes, but for a price that is more affordable for them.

3. Magazines Are a Factor as Well

Although you might now think “but teens don’t read magazines”, trust me, they do, however, they don’t read physical copies of them, instead, they read them online. According to several pieces of research, magazines, especially those posted online are the main source of influence on teen fashion trends. After all, these publications focus on showcasing models that make different clothing pieces look mesmerizing and desirable, which is exactly why adolescents might be attracted to such fashion.

It’s worth mentioning that models are usually all dressed up so that they can appeal to and catch the attention of younger generations, which is exactly what causes teens to think “hmm, this is something that I might want to wear”. Because of this, teens choose to wear clothes in a similar style, which is also why trends seem to change relatively quickly. It’s worth mentioning that a lot of these magazines target younger generations.

Most adolescents love listening to music, which also means that they have favorite musicians and bands. Hence, musicians also have an influence on the entire teen fashion world. All it’ll take is for a musician to wear something at least once or for the very first time for them to become the biggest trendsetter at the moment, which is one of the main reasons your teen son or daughter might choose to wear something similar to their favorite musician.

Keep in mind, that they don’t only look at what they’re wearing when they appear in public. Instead, they’ll look at what they wear during gigs and concerts, on magazine covers, on CDs, and in music videos, all of which will have a big influence on the way teens currently dress. The music genre can also cause a change in your kid’s style, so, for instance, if they’re a fan of rock music, they might tend to wear ripped jeans and a lot of t-shirts featuring their favorite bands.

5. Movies And TV Series Need to Be Mentioned

No article on this topic would be complete without mentioning movies and TV series. According to a study that was published recently, the physical appearance of stars in movies always influences teen fashion. This means that teens often feel completely encouraged to copy the look of their favorite movie or TV characters, hence if your kid watches a lot of shows where the main character always wears a headband, they might start wearing it as well.

The most recent example of a TV show changing teen fashion trends is the show “Euphoria”. The girls in the movie dress in a specific way, which is why a lot of girls in the real world choose to dress like them as well. In fact, a lot of girls even started changing their hairstyle and hair color because of the show, which basically means that movies and shows have a massive impact on how teens dress nowadays.

Although a lot of parents don’t realize it, there is a wide range of influences on teenage fashion trends. From celebrities to music, all the way to magazines, there is no denying – all of these things cause teen fashion trends to change incredibly fast, which is why your kid might also change their style often.

Since you now understand what causes teen trends to change, you might not want to lose any more of your free time reading guides similar to this one. Instead, you might want to do some digging and see what are the current trends that your son or daughter might want to follow next.