@2019 - All Right Reserved. Designed and Developed by Times Life Style - Team
Top Posts
4 Things That Have Gotten Easier to Talk...
Tips For Creating A Cozy Outdoor Space
Travel Lifestyle: Countries Open for Tourism After the...
6 Reasons Why Downton Abbey Is The Greatest...
6 Things to Know Before Using Escort Services...
Pros and Cons of DIY Car Diagnostic
California Covid-19 Employee Rights
5 Tips How To Send Thank You Flowers...
Why You Should Go Camping
4 Things to Know Before Using Appetite Suppressant...
news 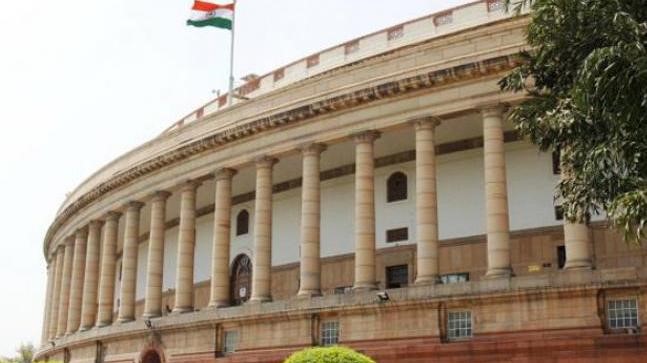 A five-judge bench led by CJI Deepak Misra, on September 25, 2018, has asked Parliament to make laws to decriminalize politics. The laws must include contesting candidates to make their records of pending criminal cases available to the general public. This has to be done by posting it on the official website of the Political party, through which they obtained tickets for contesting elections.

They must also provide their records of criminal past or pending cases in bold letters in their affidavit to the political parties on whose ticket they wish to contest an election.

The Supreme Court further added that these records must be widely spread through all kinds of possible media. This is done to help voters to make a conscious decision about who, he/she intends to vote for.

According to Representation of People’s Act, presently, only the candidates convicted of criminal cases are debarred from contesting elections.

It comes as no surprise to the amount of law-breaking crimes committed by our politicians. According to a recent report, there are around 1,765 MPs and MLAs facing criminal trial in 3,045 cases which accounts for 36% of total parliamentarians and state assembly members.

But since they are on trial, and not convicted of any crimes yet, not much can be done by the judicial department in this case. Hence, the five-judge bench has asked Parliament to step in and make these laws which will surely help curb the crime rates by people in power.

The CJI had also pointed out that the Parliament was obliged under Article 102(1) (e) to make a law. “As conscience-keepers of the constitution, we (Supreme Court) can ask you (Parliament) to do it,” the CJI stated.

The Supreme Court made this move in the wake of petitions received to bar politicians facing charges of heinous crimes, like murder, rape, and kidnapping, from contesting elections.

The Pre-eminent places to relish nightlife in Bangalore