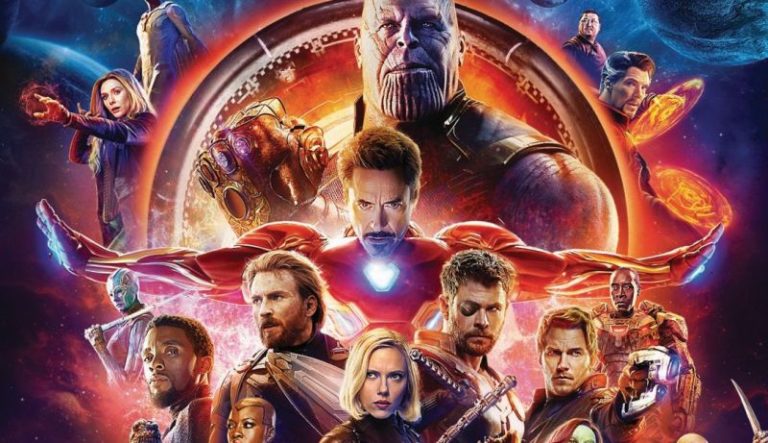 The finalized rerelease date is October 2.

The reason behind this re-release: Avengers: Infinity War broke Black Panther’s previous record in India and people started to book its tickets one week prior to the actual release date, 27th April. Also, the film did really well worldwide but made the most of it from the Indian Screening! The giant multi-film story began with the film “Iron Man” back in 2008. Afterward, many characters or superhero names were included in the list of Avengers. These Marvel Cinematic Universe interconnected films have always entertained us all. But, Avengers: Infinity War outperformed all previous releases! It gained the place of the highest grossing Hollywood action film in India and 4th highest grossing Hollywood film worldwide!

Avengers: Infinity War is releasing again on the upcoming October 2. As soon as Marvel Studios posted a nice photo of Iron Man with a placard stating “Hindi Mein”, the whole internet went crazy! In that picture, you will see Thor, Captain America, and Hulk. Marvel Studios has also posted nine with a caption of:

Are you ready to see the intense battle between your favorite superheroes and the villain “Big Bad Thanos” again? Well, you have to wait till October 2!!