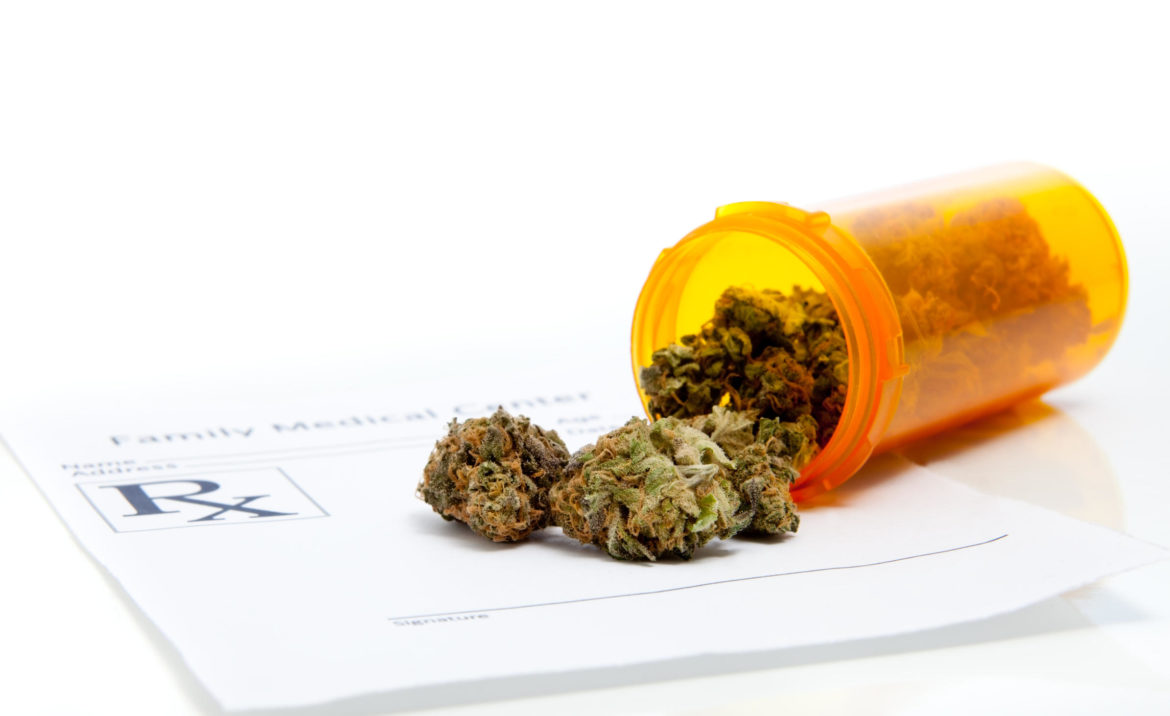 Cannabis is a complex plant that contains over 400 independent chemicals, and this could explain its different effects on the body and mind. Most studies have focused on the potential adverse effects of this plant, rather than the positive ones. However, the medical world has been appreciating the plant’s medicinal properties in recent years, and have put resources into doing further research on these properties.

That is why medicinal marijuana is now legal in many countries and states. In the USA, medicinal marijuana has been legalized in 33 states; this giving patients who are suffering from various ailments a very effective non-pharmaceutical drugs approach to treating their conditions.

This can also be observed in Europe as more countries are becoming pet-friendly. Now people are able to get some of the best feminized outdoor strains found on Zamnesia to match their specific needs while they also explore different ways to intake the medicine. One of the most popular is by using bongs, according to everythingfor420.com while you can also smoke it. In medical countries and states, you are even allowed to grow your medical cannabis seeds to ensure that you are getting the best quality. Below are some of the medicinal uses of cannabis. 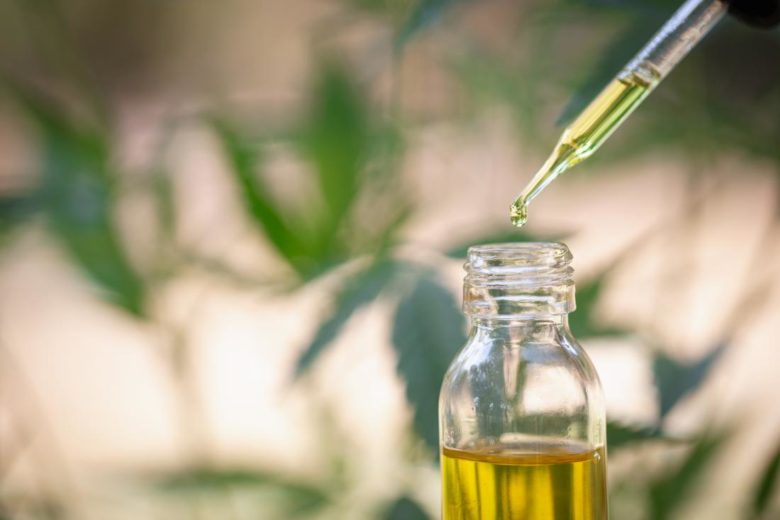 Epileptic seizures are very threatening for anyone who has epilepsy. However, you can use THC, a chemical present in cannabis, to manage and stop your seizures. THC binds the brain cells, which are responsible for relaxation regulation as well as excitability control. According to seedsman.com, you can get quality seeds that are particularly high in THC, and grow your medicinal cannabis yourself.

Cannabis offers relief if you have rheumatoid arthritis. It achieves this by reducing the amount of inflammation and pain in your joints, as well as promoting sleep. The conventional medicine used for this is called Sativex, and it is a cannabidiol-based pain reliever. After short term use, you should experience a significant improvement in your sleep as well as a reduction in pain.

Retarding and stopping the growth of cancer cells 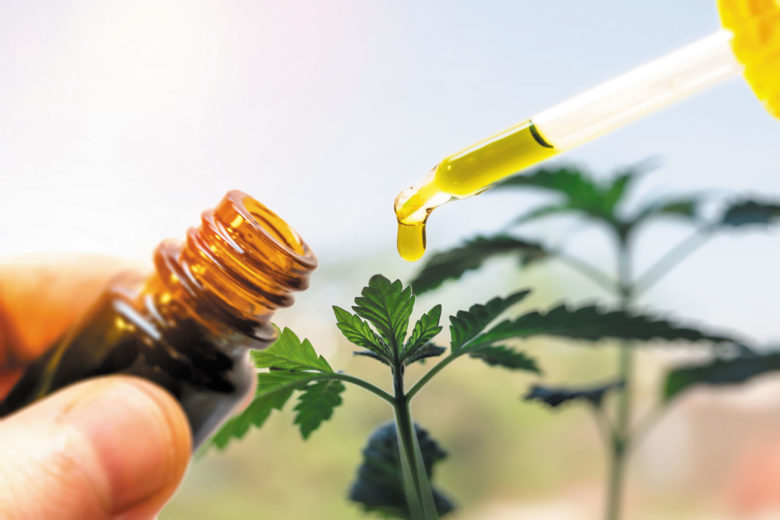 Cannabidiol, which is extracted from cannabis, has the capability of preventing the development of cancer by turning off a gene called Id-1. A research was carried out at California Pacific Medical Center, where the researchers used cannabidiol to treat breast cancer cells containing high levels of Id-1. The outcome was a decrease in Id-1 expression within the cells and a subsequent less aggressive spread of cancer. Cannabis also considerably slows the growth of tumors in the lungs, breast, and brain.

Reducing the symptoms of multiple sclerosis

Medical marijuana helps to reverse the adverse neurological effects brought by multiple sclerosis. If you have multiple sclerosis, then you experience painful muscle spasms occasionally. However, when you smoke cannabis, you will notice a decrease in the level of pain after a few days. The THC present in cannabis bonds together the receptors in your nerves and muscles, therefore relieving pain.

Reducing the side effects of chemo and stimulating appetite

One of the most typical uses of cannabis in medicine is for people who are undergoing chemotherapy. When undergoing chemotherapy; you are likely to experience a loss of appetite, vomiting, severe pains, and painful nausea. All these side effects may further deteriorate your condition. Cannabis helps to alleviate these symptoms by reducing pain and nausea. Additionally, marijuana helps to stimulate your appetite.

Being a very destructive disease that affects your memory, anyone who has Alzheimer’s plus their family members get particularly stressed about it. And when CBD is used as a treatment, it has shown to remove or reduce the impact of oxygen build-up, brain cell decline, and inflammation. CBD being an antioxidant helps reduce the problems caused by oxygen stress which is the main culprit in memory loss and other brain deteriorations. Inflammation, which is a response to the brain clearing disorienting blockages is reduced significantly by the use of CBD oil. CBD also stimulates the brain tissue to function better and retain information longer. Thus reducing memory loss altogether. 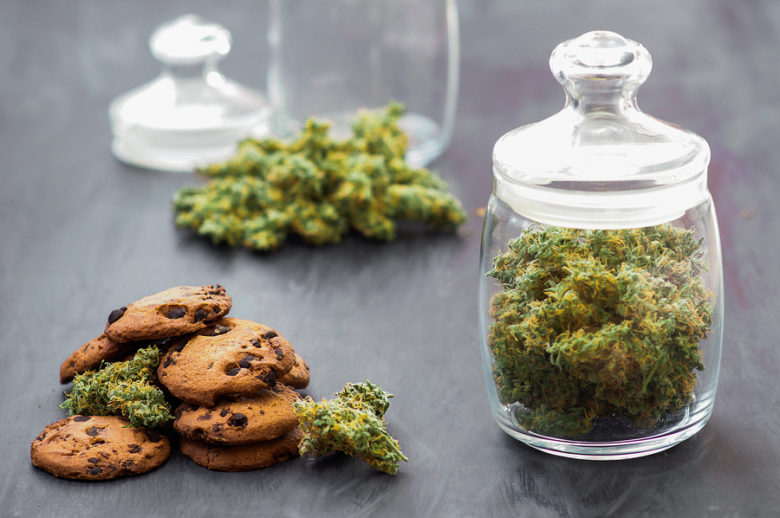 Certain eating disorders, such as anorexia potentially gain quite a lot through cannabis treatment. Patients hit hard by this condition tend not to hold food into their body, throwing it up even before it gets digested. So much so, their bodies do not get nourished; consequently, losing much of body weight. And when this happens, you lack the energy to do even the most basic of things. But when you smoke, ingest or use cannabis medication, you are able to get an appetite that compels you to eat. With this increased appetite, you are bound to grow healthier in a matter of weeks.

This disease is an inherited disorder that results in the death of brain cells. The first symptoms of the disease are subtle cases of quick mood shifts or mental disabilities. As it progresses, you lose coordination which worsens as time goes by. However, with CBD’s antioxidant and anti-inflammatory properties, it has been successfully used in managing the disease by improving brain function. 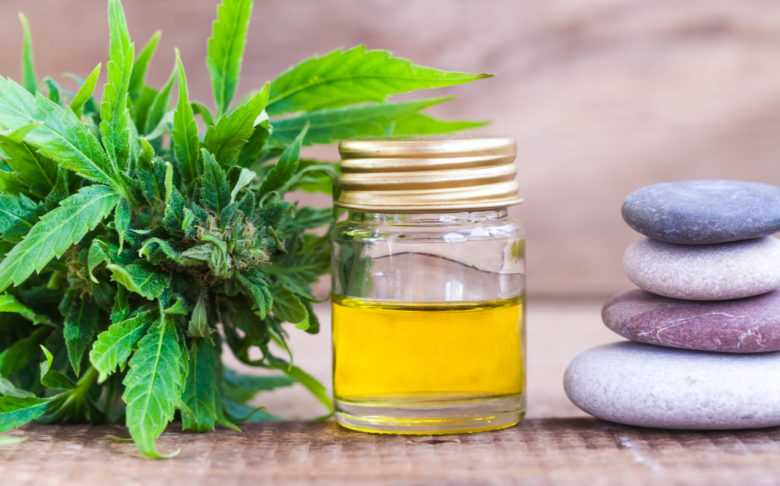 This dementia includes issues with planning, reasoning, judgment, memory and other though processing activities. All these results from brain damage from impaired blood flow into the brain. CB2 (cannabinoid) receptors found in cannabis help one recover better blood flow to the brain. Activating these CB2 receptors has shown to increase brain cell activity and combating brain cell damage associated with the disease.

Lastly, cannabis has been used by medical professions to treat persons suffering from specific mental health issues. These mainly include depression and anxiety cases. The THC in marijuana is an active psychedelic which acts as a mood booster to such patients. With newfound energy to push through their issues, patients of such conditions cope better. There is, however, a disclaimer into these treatments. It works if a professional advise you on the strain to use, the dose to take as well as how to ingest it. If one opts to self-diagnose and self-treat, they may end up worsening the situation.

These are but a few of the beneficial uses of cannabis, in providing relief for people with different conditions today. Conventional medications have worked in the past, but cannabis is proving to be better than a majority of drugs in the market. And the best part about all this is that the uses of cannabis have just been unveiled. The number of conditions to use medical marijuana as treatment is expected to rise.

Drug Addiction and Rehab – What We Need To Know

7 Reasons Why Liposuction is Gaining Popularity in...

8 Herbs That Can Help You Lose Weight...

5 Most Important Things You Should Know About...

Ways to Liven Up Your Self-Care Routine

5 Reasons Why Male Rhinoplasty is Becoming so...

6 Benefits of CBD Edibles and Their Effects