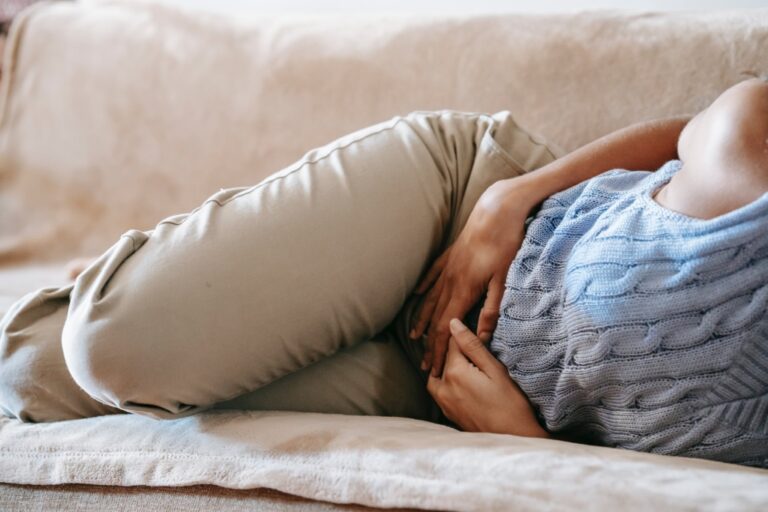 Medical weed has become quite popular due to its unique properties, encouraging more states to legalize this wonder plant. Extensive research conducted throughout the world has proven the effectiveness of medical weed in treating various health issues, like insomnia, chronic pain, etc. Many doctors in the USA also recommend medical marijuana for treating anxiety and depression. In addition, since the last few years, some doctors have been recommending medical marijuana for treating digestive conditions and related issues like Inflammatory Bowel Disease (IBD) and Irritable Bowel Syndrome (IBS) which affect millions of people around the world.

Depending on whether medical marijuana is legalized in a state, doctors can recommend this to treat digestion-related issues. But it is mandatory to hold a medical marijuana card first if you want to buy medical weed from authorized dispensaries. You can check out Veriheal to learn more. Studies are still being conducted about medical marijuana and its efficacy in relieving digestive distress. Several challenges hold back the pace of the research, like evident reports and true placebos. However, there is growing scientific evidence that supports the health benefits offered by medical weed and the fact that it provides some relief from the symptoms of digestive issues.

What are the two well-known cannabinoids?

CBD (cannabidiol) and THC (tetrahydrocannabinol) are the most well-known cannabinoids among hundreds of cannabinoids present in cannabis plants. Cannabinoids are the chemical substances in marijuana plants that have psychotic and therapeutic effects on the human body. Several studies have been conducted on both of these substances to understand all the different health benefits it offers. It was found that the high from marijuana is created by THC, whereas CBD does not have any such effects on the human body. So people who wish to stay away from intoxication can opt for CBD products available in different forms like edibles, oils, etc.

So, to summarize the effects of THC and CBD, it can be said that

● THC creates a psychotropic effect, commonly known as the “high,” which an individual feels on consuming CBD. It gives the people a sense of relaxation, with an intense sensory perception and increase in appetite.

● CBD, on the other hand, does not have these psychoactive effects. It can even help in reducing the side effects of THC, like nervousness, as revealed by some studies. CBD is an effective cannabinoid that helps to treat several health conditions, including seizures.

Several studies have revealed that medical weed provides relief from digestive disorder symptoms, such as IBD and IBS, which include Crohn’s disease and ulcerative colitis. In addition, medical marijuana has anti-inflammatory properties that help improve some of the conditional symptoms of IBD. Some common gastrointestinal symptoms that medical marijuana can help with are:
● Nausea and vomiting tendency that is related with cancer and chemotherapy treatment.
● It can also help treat poor appetite, which can be due to anorexia or AIDS-related weight loss.
● It also gives some relief from abdominal pain and cramping.
● It can help in controlling diarrhea.
● It can prove to be effective in smoothing out the effects of constipation.
● It helps in reducing acid reflux and can be effective for gastric ulcers.

When medical marijuana was used on a small group of people to understand its effectiveness in healing digestive ailments, the study showed positive results. However, it cannot guarantee that it will be equally effective for everyone.

Role of CBD in treating other health problems

In the last decade, people considered the ill effects of marijuana, but recent studies have shown that the plant bears a lot of medicinal benefits. Researches have shown that cannabis can provide you great relief from chronic pain. Pains from different situations, including cancer, chemotherapy, muscle spasm, etc., can be reduced with the help of chronic pain. Pain from arthritis and osteoarthritis can be treated with the help of marijuana extracts. It can help people who are suffering from back pain and other joint pains. Clinical trials have shown the effectiveness of medical marijuana in the treatment of chronic pain. Other health problems like Alzheimer’s disease, glaucoma, can also be potentially treated with the help of marijuana. Moreover, studies have also shown how medical weed can help soothe the mind and calm down the nerves. Continuous research is being carried out with the plant to determine more benefits that it can give to humans. The soothing nerve effects of marijuana are known for calming down the nerves.

Are there any downsides to using medical marijuana?

There can be some adverse effects from using THC like nervousness, anxiety, lack of concentration. Some patients are known to have complained about extreme side effects like hallucinations and delusions. However, these generally happened on taking larger doses of THC. Controlled use of medical weed, strictly prescribed by registered medical practitioners, should not lead to side effects or extremes. But, it is extremely important to discuss your medical history with the doctor beforehand since medical marijuana might interact with other medications. Also, talk to your doctor if you have any queries about using the product. Too much use of medical marijuana for a prolonged period can cause long-term side effects. People dependent on cannabis have also shown health issues like bronchitis, lung infections, nausea, abdominal pain, vomiting, and even depression. In such cases, stopping cannabis use has shown positive impacts.

Thus, talk to your doctor and then try medical cannabis for your digestive issues. They will evaluate your medical history and conduct a thorough check-up to understand if you are the right candidate for medical weed. They would also let you know the pros and cons of using medical marijuana for your condition. They will also let you know the correct dosage, which is very critical. It is important to note that, even though some states have legalized medical marijuana but the federal government still considers it illegal and prohibits its usage for any reason.