@2019 - All Right Reserved. Designed and Developed by Times Life Style - Team
Top Posts
8 Law and Regulation Tips for a Safe...
How to Make your Car Selling Process Less...
Top Easy Ways to Make Real Money in...
What is a Cryptocurrency Savings Account & how...
Cat Furniture Buying Guide
5 Gift Ideas for Mother’s Day 2021
Features of an Article Rewriter | Top 3...
The Symbolism and Culture of Skull Jewelry
5 Reasons Why CBD Is the Next Big...
Do You Ever Ask Yourself Why You Need...
Business

Mining In Australia – All you Need to Know

To Australia, mining does not just represent an industry or a driver of job creation. Mining goes deeper than a mere economic discussion. Many Australians see mining as an integral part of their culture and national identity.

Mining also creates a substantial economic impact. The mining industry in Australia supports many Australian companies. It contributes with a staggering percent in the country’s GDP. Both upstream and downstream, companies rely on mining companies for a market for their finished products. Others need the raw materials created for manufacturing or for export. Knowing that Australia is the largest exporter of quality coal in the world, we can get the significance of this sector.

Many people experience the benefits of the mining sector, even if it is indirectly. More than 200,00 people are employed regarding mining operations. With such a powerful impact on so many levels, businesses and leaders within Australia and around the world can benefit from a deeper dive into understanding the industry.

What Is Mined in Australia 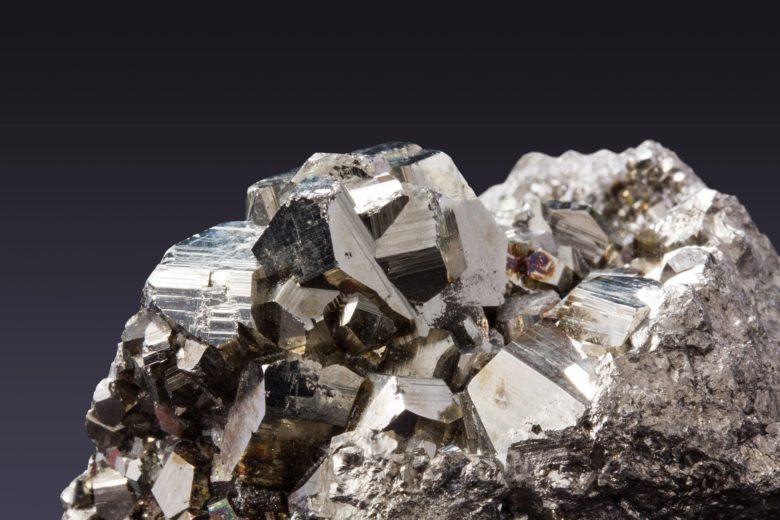 Australia’s ancient lands contain a bevy of bountiful minerals and fossil energy. Despite exporting coal, the country exports large quantities of metals such as iron ore, lead, aluminum, and many others.  This has helped to drive the economy of the colony, Dominion, and finally the Commonwealth for almost 170 years.

As in many areas of the world, an economic miracle commenced in fields of gold. Starting in the Great Southern Land at almost the same time as the gold rush in California, it attracted thousands from around the world. Many sought fortunes and many failed, but the culture created had a permanent impact on the nation. Gold is a valuable source of finance and Australia is the second-largest exporter in the world.

Gold today serves as the third-largest mineral export for the Australian economy. Much of the mined product supports non-mining entities, such as mints and brokerages that traffic in gold. Only iron ore and coal outstrip gold. 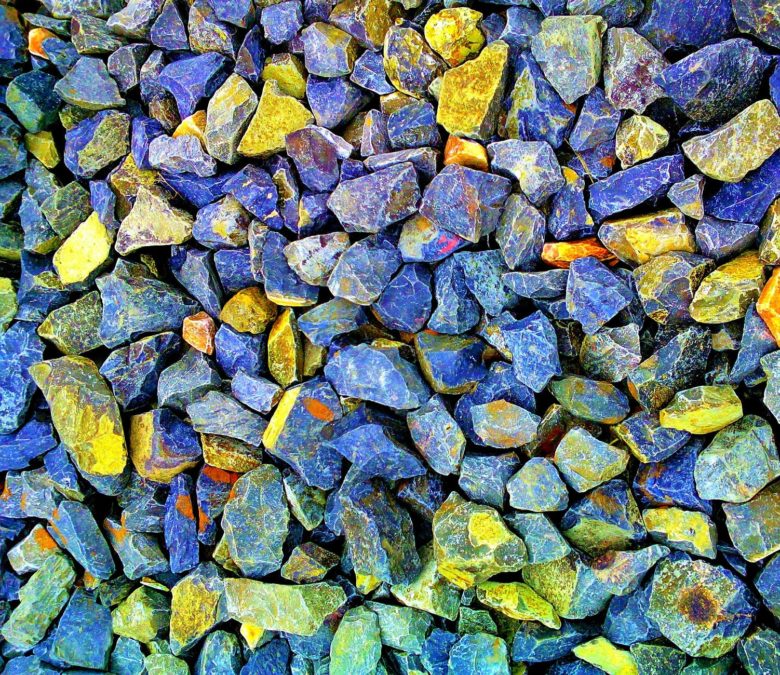 Despite pressures from some circles, coal remains one of the most important resources for power generation around the world. Even as it falls out of favour in some countries, research into other applications will continue to help it to remain relevant. Australia holds a competitive advantage over other major exporters, such as the United States, because of its proximity to areas still heavily reliant on coal-fired plants.

Iron ore is the fourth most abundant mineral in the Earth’s crust. Whilst most goes to steelmaking, small amounts get used in such industries as cement manufacturing. Most of the deposits are concentrated in the south and west of the country with scattered operations also in the north.

The world turns to Australia for a number of other resources as well. Many of these serve as vital components in energy, technology, infrastructure, and other areas. Australia produces significant amounts of copper, uranium, lead, silver, tin, and a plethora of other products. This is beneficial for companies, employees, and the country itself.

A number of mining companies have emerged over the decades, growing into household names for most Australians. Much of the sector is dominated by 26 companies, but a few major players stand out.

Many of Australia’s mining companies have long traditions of growth and development. They also put down strong roots in their regions and in the nation as a whole. That said, they work with partners the world over.

Some of these companies have developed worldwide reputations and Australian market dominance. Their efforts and production have also created substantial wealth for the country, its citizens, and the business community. 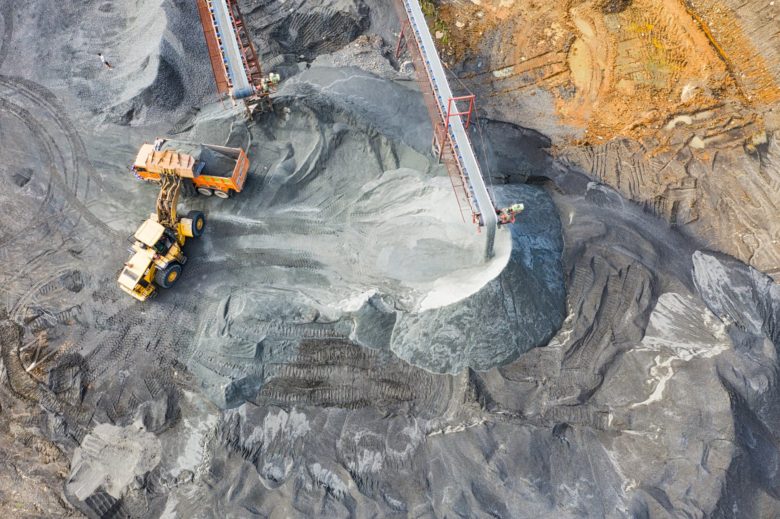 BHP Billiton has grown into a near $100 billion company. As one of the largest and most well-known companies in the country, they specialize in gold, coal, iron ore, and copper. Based in Melbourne and London, their extensive operations cover four continents.

Rio Tinto specializes but does not focus entirely, on iron ore. Almost half of its production and sales revolve around this vital product. They also explore, extract, and export a number of other resources, such as aluminium, copper, gold, and coal.

South32, the country’s third-largest mining firm, splintered off from BHP Billiton, giving some perspective as to how massive that company actually is. Unlike its two massive main competitors, South 32 does not work with Australia’s big three of iron ore, gold, or coal, but it does produce significant amounts of alumina, aluminium, nickel, silver, lead, and zinc. South32 has also focused on a different direction than the other two in terms of markets. Instead of Asia and the Americas, the company develops its European and African market base.

The Future of Mining in Australia

Mining in Australia and in much of the rest of the industrialised world will have to navigate the needs of manufacturing and industry whilst giving attention to the desires of the environmentally conscious. With demand expected to continue to rise for mineral and energy resources, the industry should see consistent and strong growth moving forward.

As the mining industry supports many Australian companies, such as HES Winches, this is great news for the economy as a whole.

The Relevance of Teaching Your Kids Proper Oral Hygiene

How is Coronavirus Affecting Bitcoins, Cryptocurrency and Blockchain in 2020?

6 Things to Have in Mind While Preparing...

6 Ways to Relax When Traveling Abroad on...

Expectation vs. Reality in the CFD Trading Industry

Key Tools and Techniques for Performance Management Every...

6 Fundamentals of Flowcharting in Every Entrepreneur Needs...