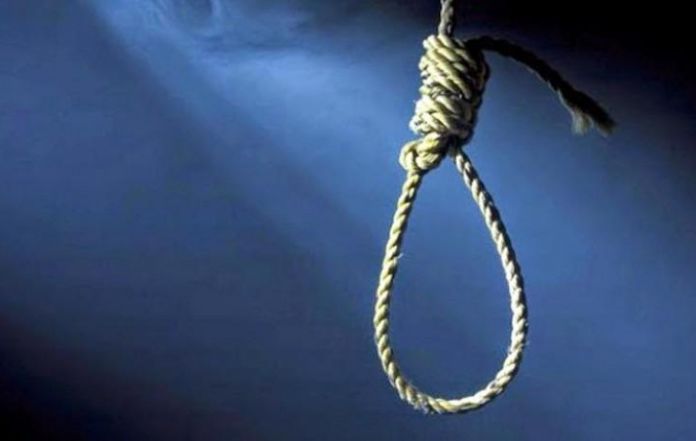 BENGALURU: The situation has not changed much for Chanrashekhar in past two months. He religiously pays a visit to RR Nagar police station with a hope of finding justice for his daughter who committed suicide two months ago. But the justice has eluded him till now as the accused are on a run and the police have failed to apprehend them till now.

Chandrashekhar’s daughter C Meghna was a first-year civil engineering student. She was pursuing her engineering at Dayananda Sagar college. On February seven she committed suicide at their own residence in Bengaluru. Her mother Lata Chandrashekhar in her complaint said that her daughter was continuously harassed in her college and that provoked her to take such an extreme step. She said Meghna was disturbed due to her four classmates who allegedly abetted her suicide. The accused absconded soon after the charge sheet was filed and police have not traced them yet.

The accused even went to session court for an anticipatory bail but the session court rejected their request, they then approached the high court.

Lata Chandrashekhar added that Meghna was constantly targeted because she was a CET student. Stating an incident she said that a few weeks back Meghna was not allowed to take the examination. The reason which was provided was that her attendance was not enough to allow her to appear in the examination. The examiner took her paper away just when she was about to commence with the exam.

According to Lata, college did not inform her or Chandrasekhar about the attendance problem and it was done on purpose to insult and humiliate Meghna.

Earlier Lata had said that Meghna was constantly targeted by students in her class and she was even reluctant to attend the classes due to her classmates’ behaviour. Even the teachers ignored her complaints against her classmates.

Lata claimed the four students who have allegedly abetted the suicide of her daughter are attending classes now and police are ignoring the matter.

Although the DCP Rave Cahnnaswami has promised that all the culprits will be taken into custody as soon as possible and no one will be spared. He also assured that police is working on the matter and the justice won’t be compromised.

Meghna, 19, committed suicide by hanging herself from the fan at her residence in Rajrajeswari colony in February after constantly being harassed by her teachers and students. Her father Chandrashekhar is visually impaired and works at a bank and her mother Lata Chandrashekhar is a corporative worker. Meghna was a smart student and she cleared the entrance exam and secured the seat in the college under CET.