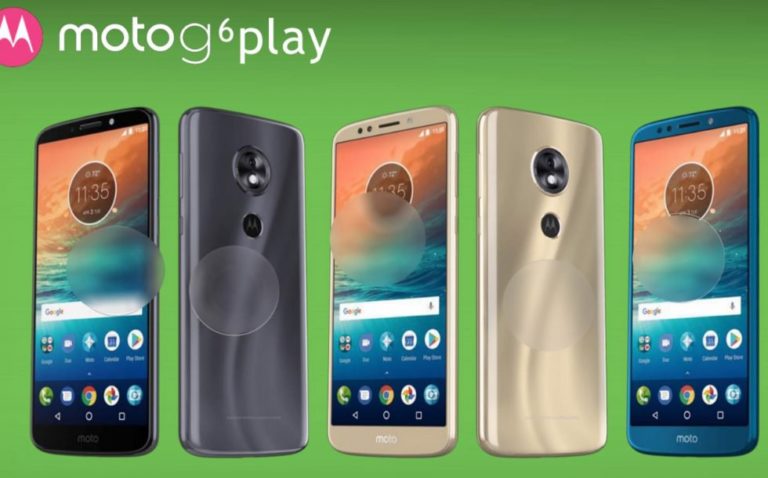 The two things yet missing are the price tag and the release date. But, as mentioned before the Hungarian Site gives us the full story regarding the specs and we’ll explore them below, but, when it comes about the release date and price, we’ll have to wait for official confirmation from Motorola.

One good thing though is that because of the fact that the retail site posted the devices on a “pre-order” purpose means for sure that Motorola must be very close to making an announcement.

The Motorola Moto G6 Plus is a major step forward from the G5 Line, standing above the crowd is the display ratios of 18:9, it also continues with Motorola tradition of dual-camera releases and a fingerprint sensor on the front.

The Moto G series has a long-standing tradition of being one of the best budget phones with top of the line hardware and the sleekest designs.

Moving further under the hood, the smartphone is powered by a Qualcomm Snapdragon 630 Octa-Core CPU with 6 GB RAM.

The rear dual-camera are made off a 12 MP and a 5 MP and a frontal camera of 16 MP. Dual SIM as it is accustomed from Motorola’s devices. There has been a slight improvement in the battery with a 3200 mAh non-removable, so make sure you buy a power bank.