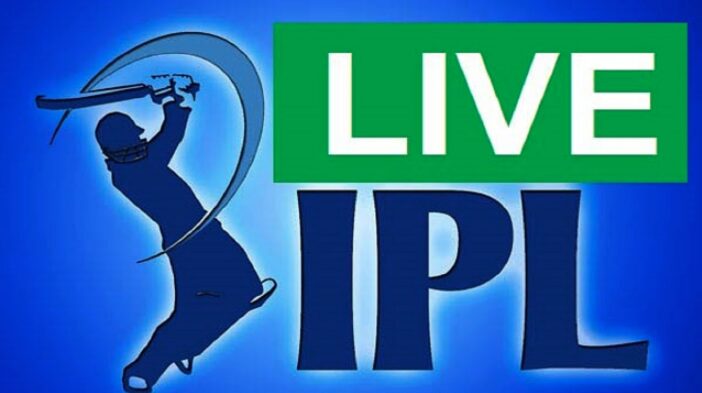 It will be match fourteen of the IPL season 11 which will be played between Mumbai Indians and the Royal Challengers Bangalore today. The Mumbai Indians being one of the most successful teams in the history of IPL has had a nightmare of a start to their IPL campaign this year with three consecutive losses. The RCB on the other hand managed to clinch at least one win in their three games and have not been the title holders even for a single occasion in the league so far.  The match will be held at Wankhede Stadium, MI’s home ground. RCB would be relying on their key four players Washington Sundar, Virat Kohli, Brendon McCullum, AB de Villiers who have had impressive stints against the Mumbai Indians.

Catch up live for this thrilling encounter between the two on Star Sports on TV , or stream it live online on Hotstar/ JioTv/ AirtelTV or be informed of the match proceedings from Sports websites and News Channels.

Both teams would be looking forward for a victory today where the win ratio is not very impressive for RCB and none for MI. The Wankhede traditionally has been hunting ground for batsmen and the two teams who have good hard hitting batsmen would be hoping to put up a winning score and the spin bowlers could have something to expect as well. The Mumbai Indians had very close defeats in their previous matches and will hope to seal the match with a win this time. Both teams have fared well in the bowling department but lacked consistency and it is expected that MI would still be experimenting with their bowling as they have not been able to find the perfect combination yet which is evident with their inability to defend their scores.

Among the RCB bowlers Umesh Yadav who had performed well with the ball against KXIP could not repeat the same against RCB and the bowlers have to gear up today against a formidable batting line up of the Mumbai Indians. RCB too has an impressive batting squad with the likes of Brendon McCullum, Kohli and A B de Villiers, Kohli scoring a 57 against the Royals demonstrate that no target should prove to be out of reach for either team. The Mumbai Indians with leg spinner Mayank Markhande has along with Mustafizur Rehman bowled bright and have had a good economy rate, but Jasprit Bumrah has not been able to repeat the same for the Indians.

Though the statistics prove to be in favour of MI this match will be a duel worth to be seen with both teams having impressive bowling and batting potential. We expect a high scoring match and the bowling strategy would depend on the circumstances during the game.