@2019 - All Right Reserved. Designed and Developed by Times Life Style - Team
Top Posts
Eternal Power of Religious Art
6 Ways Paint By Numbers Can Improve Your...
Pre-Move Checklist
What Is Title Insurance In A Real Estate...
How to Choose the Best Quality Dog Food
7 Hardest Mounts to Get in World of...
3 Ways We Should Improve Food Quality Control
Best Set Up for A Combat Ready AR15
6 Tips for Choosing a Private Label Skin...
10 Basic Tips and Rules to Follow when...
Entertainment

Never Played Cricket? Do it Online 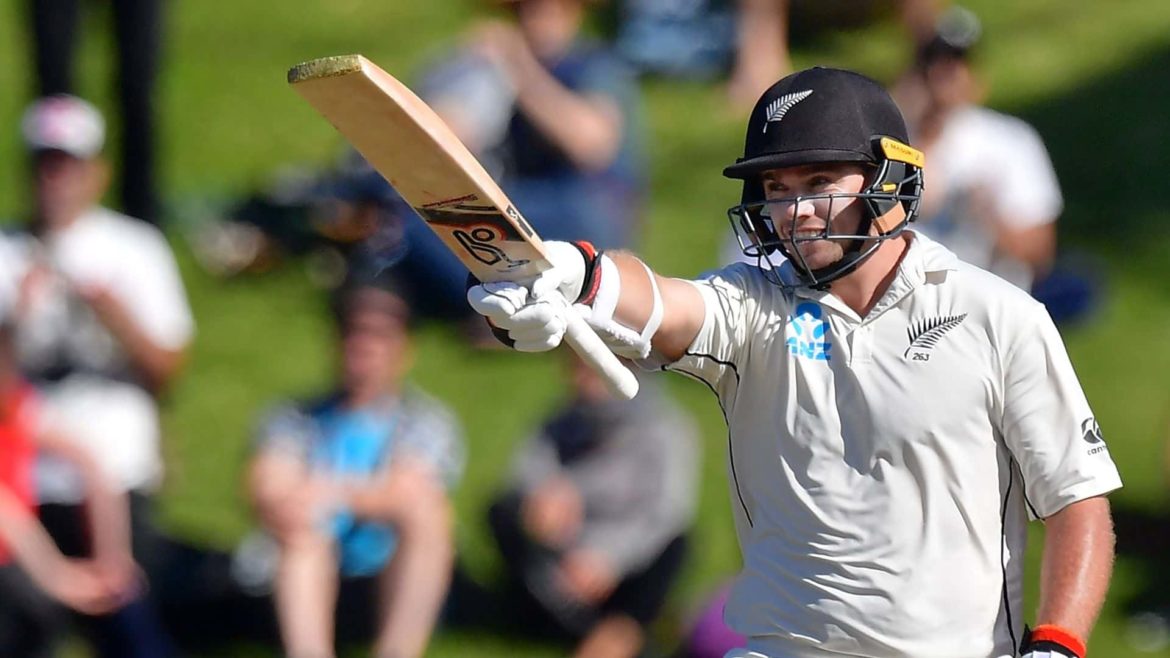 Cricket is a team game that originated in the 16th century in south-east England. It is popular all around the world but especially in Australia, the United Kingdom, Ireland, Indian subcontinent, Southern Africa and so on. The fact that men and women, as well as children and adults, can play this sport it’s what makes it so loved. In the following text, we are going to discuss some basic rules and also the benefits of playing cricket.

First of all, cricket is an inexpensive sport, because you don’t need any special gear, except for a ball and a bat. Furthermore, it can be played outdoors and indoors and the game can last for a few hours, or even a few days, whatever you decide. As already mentioned, everyone can play it, which means you can include your whole family. We believe that the best way to pass a warm and sunny Sunday is to spend it with your entire family outside, playing cricket, don’t you agree? 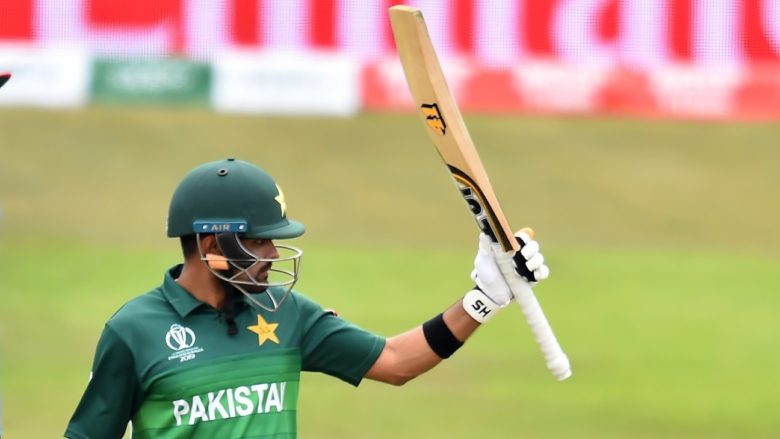 So how do you play this sport and what are the rules? Firstly, you have to divide into two teams (from 6 to 11 players). You can choose between using a hardball, but then you will need some protective gear. On the other hand, if you are playing with children or beginners, you should opt for a softer one. The main point of the game is to score points by running from one point to another before the game is ended or you get outran by the other team. The team that is batting is called, naturally “batting team”, while the other one is called “fielding team”. A player from this team pitches the ball and his goal is to make it as hard as possible for the opponent to hit the ball away.

What skill does one need? When it comes to fitness levels, the beauty of this game is that it doesn’t require a special level of physical fitness. However, it will help you improve your endurance and stamina. Players use their strength and hand-eye coordination when hitting the ball. One has to be able to think clearly after running a short distance. Also, since this is a team sport, it is really important for the players to work together through the entire game. So, as you can see cricket will not only improve your coordination and motor skills, but it will also boost your social skills since you will have to cooperate with other team members. 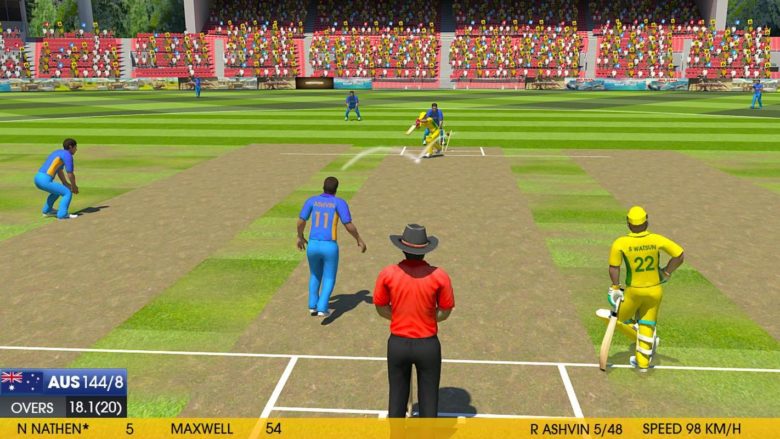 Now that we have covered all the bases when it comes to the rules and team, you are all set to go. Due to the expansion of the Internet, now you can even play cricket online. If you are a major fan and haven’t played it in a while, check play123 website and start your game. We agree that nothing can replace real game and time spent with the loved ones, but if you cannot all meet for a game or have no place to play due to bad weather, we suppose this is a good alternative.

As you can see there is a reason why cricket is the second most popular sport in the world, after football, of course. If you are intrigued, gather your close friends or family and get ready for your first game.

The Ultimate Guide to Healthy and Delicious Snacks for Dieting

How to buy property in Malta