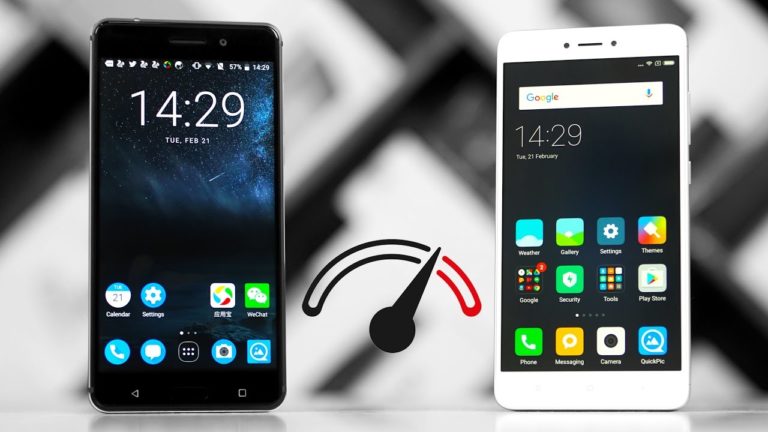 You must have heard about the three new phones which re launched by Nokia. Let us discuss today all three of the HMD Global phones. The phones are named Nokia 6, Nokia 7 and Nokia 8 Sirocco.

According to the various editors, these phones when compared to Xiaomi Redmi Note 5 Pro and Moto G5S Plus can be a hit in the market. Nokia is a more trusted company than Xiaomi and Moto. When you compare the various specifications and their range, you will find opting Nokia is much better than Moto or Xiaomi.

You can also compare the specifications and other features easily and see the difference between all the above mentioned smartphones. HMD Global is focusing on manufacturing various components in India itself. This will lower down the prices more.

Generally people compare the dimensions of the predecessor and purchase the advanced level phone. It’s been a long time Nokia hasn’t manufactured any smartphones. Now he is coming up with advanced technology in its chipset.