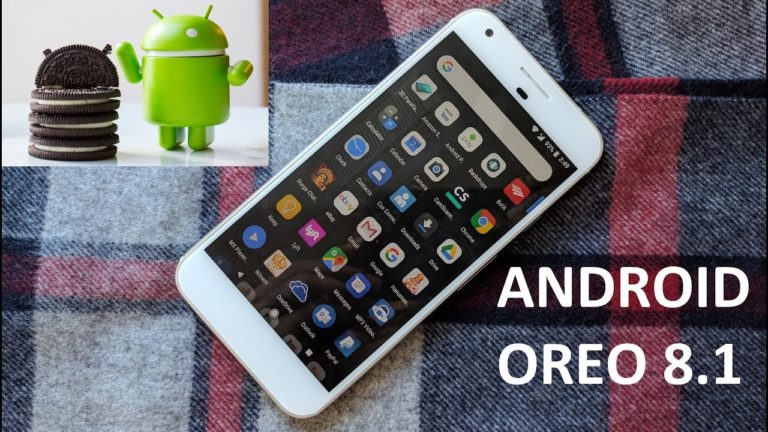 The latest new version of Android is Android 8.1 Oreo which they have a release in the December month last year. Since they launched this new version, many mobile phones are in the queue for an upgrade. As per the official report by Android, both versions of Android Oreo (8.0 & 8.1) is now close to 5% of active Android devices. That is the incredible growth we can say as there was only 1.1 % devices had Android’s latest version.

In the meantime, following is the list of the smartphone in India which are running on Android 8.1 Oreo.

So far Nokia 7 Plus is not released in India yet but this phone already has 8.1 Oreo. If you are an Android love and die-hard fan on Nokia, then this smartphone is for you.

Nokia 6 is also one of the Android One smartphones. It also runs on Android Oreo 8.1. The user can have a regular monthly security update with this Nokia 6. Earlier Nokia was selling this model with Android 8.0 but now it has been upgraded already and now it has Android 8.1 update in India.

Nokia 6 (2018) is the improved version of Nokia 6 and there are a few changes in the design of Nokia 6. Price of the Nokia 6 newer version is 16,999 INR and it is already available on the market.

Vivo V9 model has company’s own FunTouch 4.1 UI which is also based on Android Oreo 8.1. If you are planning to change your smartphone to the Vivo V9, we must inform you that there are many changes in the appearance and performance of the device. Vivo V9 has a great camera and incredible battery life. The price of Vivo V9 is 22,990 INR and this model is already available in India.

Oppo F7 is one of the great phones in the medium price range. And of course, it also has Android Oreo 8.1. There are many reasons why this phone is incredible. The first reason that you will have the latest Android version Oreo 8.1 with all the great features and along with that, it has 6.2 inches FHD+ display screen. It has the latest P60 Helio processor, 4 GM of RAM, a great storage of 64 GB and last but not the least powerful 3400mAh battery. And the major attraction of Oppo F7 is its camera – 25 MP front camera which is great for taking self-portraits.

Both models by a OnePlus run on Android Oreo 8.1. The company has improved security and many other features designed in these models. They have put a “Full-Screen Gesture” in which the user can completely hide menu bar from the phone and can enjoy a full-screen view. Also in this model, you will find optimizations in game mode and many other exciting features. OnePlus 6 is about to launch in India in next month and then OnePlus 5T will be replaced.

Google’s own smartphones will get the latest Android version. Already there are some controversies since the 2XL phone is launched due to the poor quality of OLED screen still Pixel 2 XL is a great phone and thanks to its Camera.