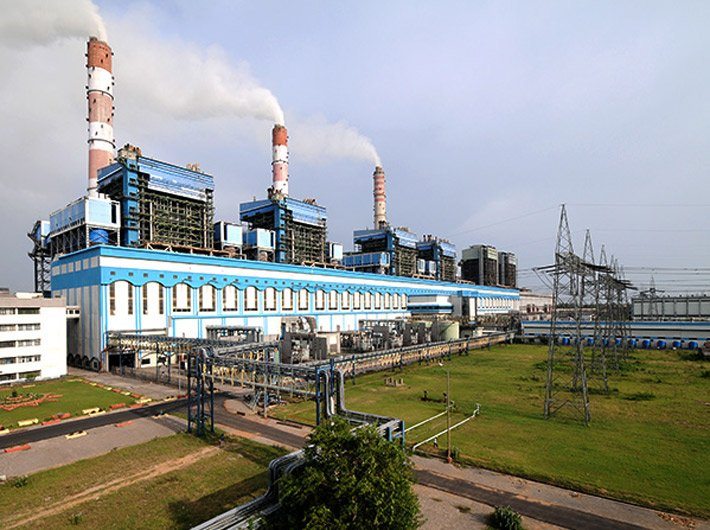 One of India’s biggest power generators, NTPC Limited recently stated that it has commissioned yet another 45 MW of Bhadla solar power plant in Rajasthan and with this the firm’s total installed capacity has now become nearly 48,188 MW. During the previous month, the company had actually commissioned around 115 MW of this plant.

The firm is contributing close to 24 percent of the nation’s total power generation and it now has plans of setting up 10K MW renewable projects by the end of the year 2022. The firm now has nearly 19 coal-based, 7 gas-based, around 10 solar PV, 1 hydro and 9 subsidiaries or even some joint venture power stations.

NTPC, at present, has a capacity of more than 23K MW under the implementation at around 23 different locations across the nation, which includes 4,300 MW that is being undertaken by the joint venture as well as the subsidiary companies. The first wind (power) project of NTPC –Rojmal wind energy project (50 MW) is now being set up in Gujarat. Lately, the first coal rake of NTPC’s Pakri and Barwadih coal mine located at Hazaribagh was actually flagged off, making this a totally integrated firm. So far, in the present financial year, NTPC’s thermal stations actually clocked the PLF (Plant Load Factor) of 77.7% as against the national PLF of 59.6%.

The state-operated power producer NTPC was recently in the news when it commissioned around 115 MW capacity of 260 MW of Bhadla Solar Project. The firm had stated in the BSE filing that with this the real installed capacity of this brand’s solar power projects is now touching close to 475 MW. The actual total installed capacity of NTPC on standalone basis has gone on to become around 41,177 MW and this NTPC group has become 48,150 MW.

NTPC currently has a planned capacity addition of around 1,000 MW through its renewable resources by the end of the year 2017. The company has at present already commissioned around 310 MW of solar PV projects.

This firm has also been in news for many things of late. Currently, there was a report that actually stated that the company will be commissioning the 1st unit of the Barh thermal power plant. Bihar is currently much more likely to become a surplus state regarding the power availability as NTPC has now gone on to target the commissioning of unit 1 of stage 1 of  the Barh Super Thermal Power Station by December 2017.