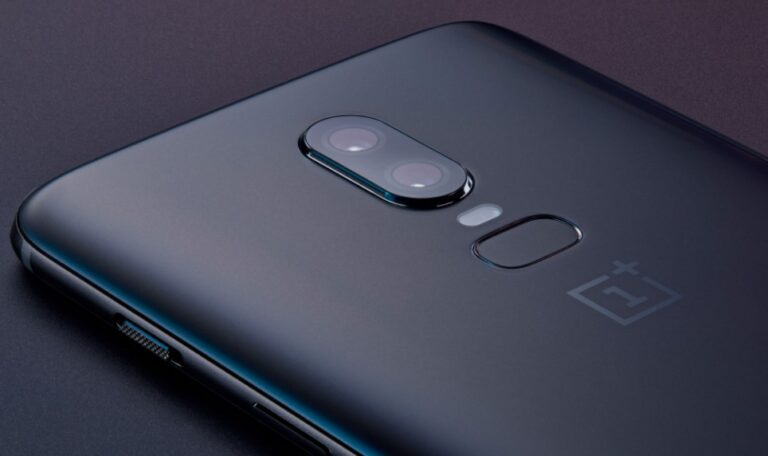 OnePlus 6 was introduced in Indian markets in the previous month this year alongside the edition of Marvel Avengers. Notably, this Marvel Avengers is the only variant of OnePlus 6 that features the RAM of 8GB and inbuilt memory configuration up to 256GB. However, due to the limited availability of the stock comparing to a huge demand for the smartphone, the sale of handset abandoned within a few days of its launch. During the launch of Marvel Avengers edition, people also expected the promotion of another flagship of OnePlus 6 i.e., the Midnight black variant. However, the company didn’t introduce the edition saying that it is not planning to bring the device into Indian markets.

However, after a few days, the Company finally decided to call off this action and launch and make the Midnight black variant of OnePlus 6 available to the Indian users. Considering the recent OnePlus 6 Midnight black variant user’s review 2018, the handset is considered as top-variant since it has been sold at reasonable rates and is comparatively affordable than that of its previous model of Marvel Avengers.

In one of the press statement declaring the final launch of OnePlus 6 Marvel Avengers, the Company announced that watching the amazing response of Indian users to OnePlus 6 Marvel Avengers edition that was probably the only device comprising 8GB RAM and up to 256GB internal memory configuration, the Company decided to offer another similar variant packed with 8GB RAM and 256GB memory capacity. Fortunately, within a short period, the device gained popularity from all over the world.

OnePlus 6 black variant comes with a price tag of 43,999 INR and would be available in Amazon India from July 10. The Company has also announced the sale of the handset in the official website of OnePlus 6 and another OnePlus offline medium from July 14th. In addition to this, a new option i.e., “notify me” is also enabled in Amazon India to notify the users of OnePlus 6 regarding the availability and recent updates of the device.

It is a dual-sim based smartphone that is operated on Android 8.1 Oreo. The black variant of OnePlus 6 features a full HD+ display screen of 6.28 inches and a resolution of 1080*2280 pixels. The handset comes with various variants in terms of its inbuilt storage and RAM i.e., 6GB, and 8GB RAM and 64GB, 128GB, and 256GB of inbuilt configuration. The device features a dual rear camera set up of 20megapixels sensor alongside a front camera of 16-megapixels. It supports a 3300mAh battery capacity and provides various connectivity options.