Here’s How You Can Get Involved In OnePlus 6 Launch, and OnePlus 6 Video Ad 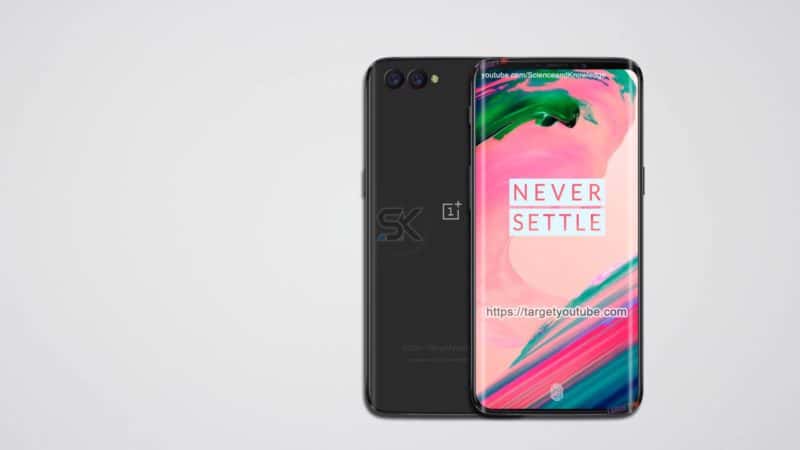 OnePlus is very well known mobile phone on the market today. It has a series of phones manufactured in Asia that offer specifications and quality close to or the same to those of any characteristic android mobile phone currently available but you can buy it at a much more reasonable price.

OnePlus 6 is likely to launch very soon and so they have become very active on various platforms on social media and providing teasers on the features which will be integrated into this upcoming version. Nowadays OnePlus has released “Bare Bones” videos in which they are asking users’ ideas for ad videos for this new OnePlus 6. Also, on the official page of the company, they said they will take these ideas while making final advertisement of OnePlus 6. Every time when a new suggestion they loved, OnePlus will launch a new video. Thus, their fans can see how the final edition is taking shape! The company will also publish the names of the people whose unique ideas have taken.

Before launching one of the most awaited mobile phones by OnePlus, they have confirmed some features of OnePlus 6.

The first extreme update is without a doubt the 256 GB internal storage which is incredible features because today, some low price range phones come with only 8 GB of storage. It is very difficult, or even not possible to fill this space if you are a regular phone user.

8 GB RAM, which is also a great feature as today it has been a headache when the phone stops responding or when it freezes. Android applications become increasingly heavy with RAM as the time goes by so it’s great to have 8 GB RAM available on your phone.

OnePlus 6 features a processor 845 Snapdragon, an incredible 8-core beast synchronized with 2.8 GHz. That is good to have a powerful OnePlus 6 processor. Camera with which this mobile phone is equipped can provide a pretty striking performance.

This new model of OnePlus will take 60 images/second with its magnificent resolution of 16-megapixel which is pretty good. The real exciting feature could be its HD camera which can take Slow-motion at 480 FPS. Today camera of the smartphone has come a long way in recent years and it is clear that OnePlus wants to stay updated in this regard.

So far what we’ve heard about this new model is definitely looks good in terms of both, design and specifications. Of course, although nearly all the information which we have seen so far, has been confirmed by a company already, still we have to wait for some months to know the features of the final version.

If you are planning to buy a smartphone which has high-end features and if you can wait for a few months, the OnePlus will be worth buying a smartphone.

Does Netflix Know If I am Using a...

6 Things To Look For When Buying A...

5 Reasons why Every Company needs IT Support

3 Electric Scooter Repairs You Can DIY