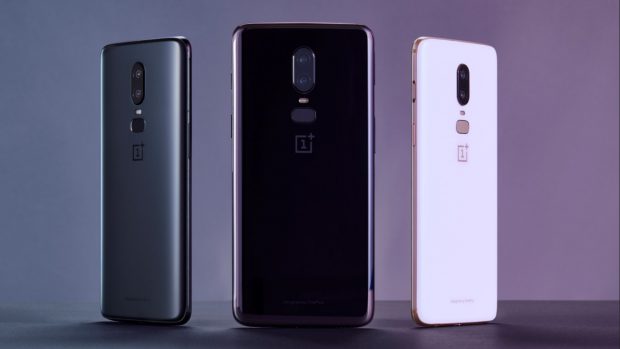 OnePlus was launched in India in May 2018, and with its entire top the notch features, its competition is now with Samsung Galaxy S9, iPhone X, and LG G7.

The midnight black latte finished the model and the beautiful white and pink gold variation is a real fingerprint magnet. 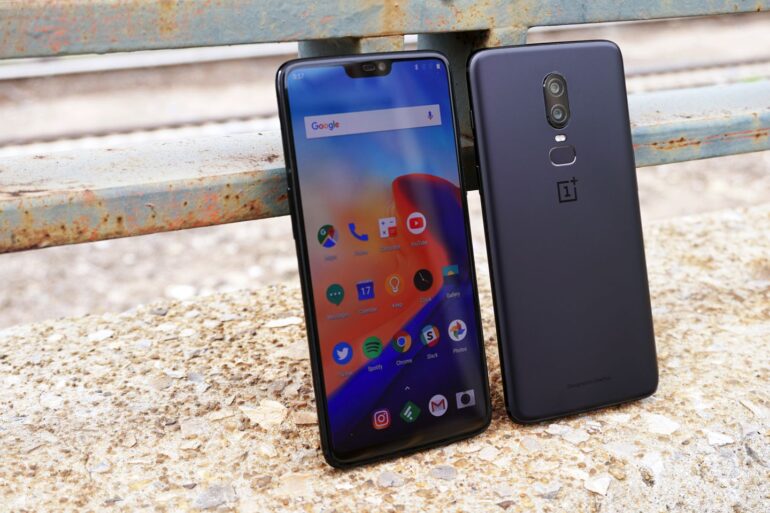 The release of 5T in 2017 was considered as the spur of the moment thing, only to keep up with the ongoing trend. It reflected quite clearly in the reduced bezel of the screen and stretched out display. However, with the release of OnePlus, it becomes the clear that it is the advent of the screen ‘notch’ trend. The trend started with iPhone X and looks like every flagship phone is hell-bent on sporting this notch in their 6.3-inch display phones. For what reason? Well, only they know that.

However, this notch does not affect its display at all and if you are being too bothered by it, then wait for an update, which will cover it up.

The camera of this phone matches the level of Pixel 2, you again have the same 16MP/20MP dual camera, and however, the pixels are 20% bigger than that of 5T. The camera is equipped with Optical Image Stabilisation, a feature that was missing in 5 and 5T versions but present in 3T. Also, the secondary camera is kind of a waste, being suitable for only portraits. And even the portraits are not so good that you will be blown away.

Still, this camera is OnePlus’ best camera yet, with zero lag, excellent focusing, and true-to-life color.

OnePlus 6 is an improvement from the previous phones, and while there are a few features that are still not excellent, like wireless charging and water resistance, its speed and elegance are perfect for a phone of this price, i.e., $529. Still with the pace of its improvements, by the time it will release its next phone, Google and Samsung might get a real challenge.

Gorgeous phone with incredible speed and battery life, not much costly with all the features that it is offering

No IP-rated water resistance and wireless charging, the camera is not up to the mark of Samsung and Google