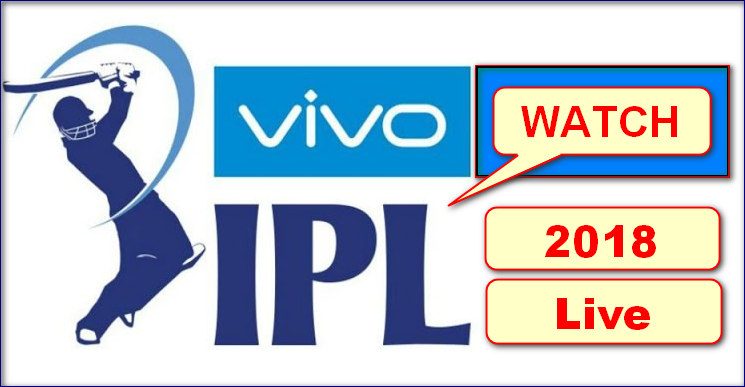 You all are excited about the coming 11th season of IPL. It is starting from this weekend. This year there are 8 teams participating in this tournament. All the teams as well as their owners are set for this season. You must know that Rajasthan Royals and Chennai Super kings are back this year after a suspension of two years.

You should know the teams participating this IPL. They are:

There are a number of online streaming portals where you can watch the IPL match free. Even if you are staying outside India you can still watch your favorite players playing via various international applications.

Now you have some online streaming applications and websites which will keep you updated with all the actions of IPL.

According to some reports few bollywood actor and actresses will be performing at the opening ceremony. Some of them are Varun Dhawan and Jacqueline Fernandez. Ranveer Singh was also performing but due to some injury he had to pull out of the great event. Now the BBCI is trying to call up Hrithik Roshan for gracing the event. This whole event will cost to 20-30 crores. IPL has now become a big brand with the help of rich owners and co-owners.