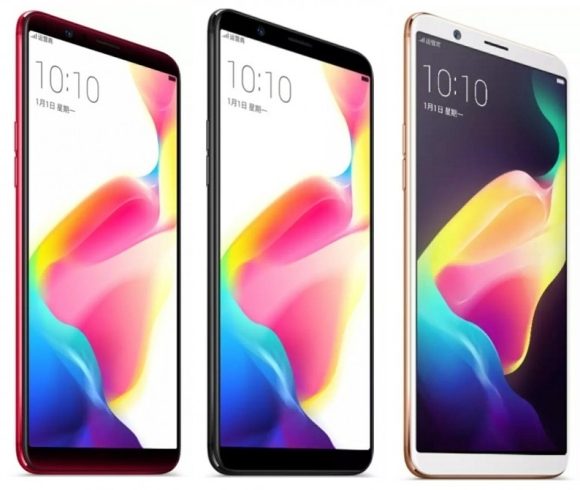 If you at the two devices from a distance, you would think they are pretty much the same, as they are almost identical twins, which is understandable, one may be from Oppo and the other from OnePlus, but they are both owned by the same paring company, BBK.

The Oppo R11s and the OnePlus 5T both a similar metallic unibody design, both the front and the rear of these terminals aren’t something we haven’t seen before.

They both have a good feeling in our hands nonetheless, they are both protecting their screen with Gorilla Glass 5, they both have fingerprint scanner located very uncomfortable on the back of the Phone.

The Display on both handsets are very similar as well, they both feature 6.1 inches AMOLED screens. The OnePlus 5T has something called Optic AMOLED, Full HD+ and a pixel resolution of 2160 x 1080 and an aspect ratio of 18:9 offers more vivid colors, and of course great levels of details, but not quite good to the high-end standards. The OnePlus 5T has a body-to-screen ratio of 80.5% which is pretty impressive all things considered.

The Oppo R11s features also an AMOLED display, Full HD+ and a pixel resolution of 1080 x 2160 and is overall very similar to the one on the OnePlus 5T having some of the same perks.

In terms of internal power, they sure are very different, after all, one of this models is a high-end flagship and the other is a Mid-Range entry.

But, this is a case of David vs Goliath, but Goliath wins, as the OnePlus 5T is a high-end device which has better performance and faster response.