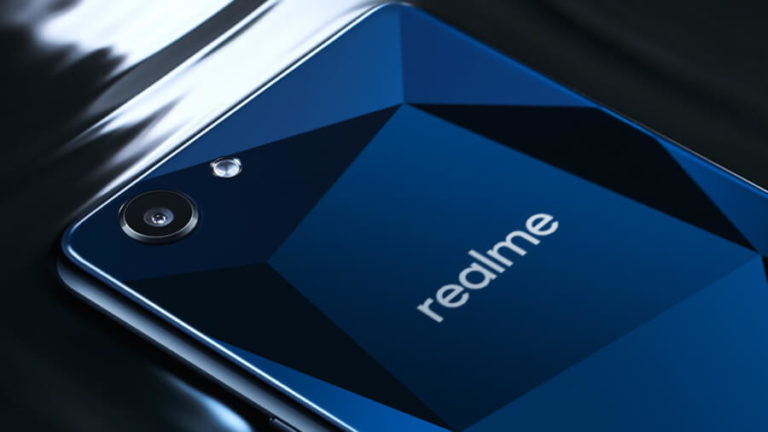 Smart phone makers OPPO will be launching its first subsidiary brand of smart phones Realme and is going to hit the market on 15th of May, 2018. It is teaming up with Amazon India for the special sale of the Realme 1 smart phone, which most importantly is aimed at the market segment comprising of the younger age group and is to be priced between Rs. 10,000 to 20,000.

It is said that the brand extension of OPPO is meant to give a touch competition to other smart phone manufacturers like Xiaomi Redmi note 5 and Moto G5 plus in terms of price and quality where smart phone manufacturers OPPO has ensured it will not trade away with value issues which has had meticulous pretesting for the Realme 1 and has endeavored to provide an excellent customer service base in India.

This marketing strategy is also said to compete with ASUS who has teamed up with Flipkart to promote the Zenfone Max Pro M1. You can keep yourself posted about the Realme 1 smart phone by clicking on the ‘Notify me’ option on your Amazon account. The Realme 1 will be sold in the market with a ‘Made in India’ tag though some parts such as the circuit board assembly are imported from China.

Presently the only public images of the smart phone suggest that the name of one of the models would be called ‘Black Diamond’ and looks pretty and grand seems a tad akin to the Oppo A3 that was released in China last month. From the images it can be observed that the Realme 1 will be having a single rear camera which is going to be 16MP with a LED flash but no fingerprint sensor is noticeable. The tagline of the Realme 1 is called ‘power meets style’ that is apt given the technical features of the phone that are impressive with a 6.2 inch Full HD display, an Octa Core Helio P60 processor with 4GB RAM of memory along with 128 GB internal storage which is expandable upto 256 GB.

The OPPO brand has been known to invest profoundly in marketing and event promotions to pierce the market and this time the same strategy will be applied via e-commerce giant Amazon in the online environment who at the same time are more than thrilled as such products have always proved to attract a large customer base on earlier occasions.