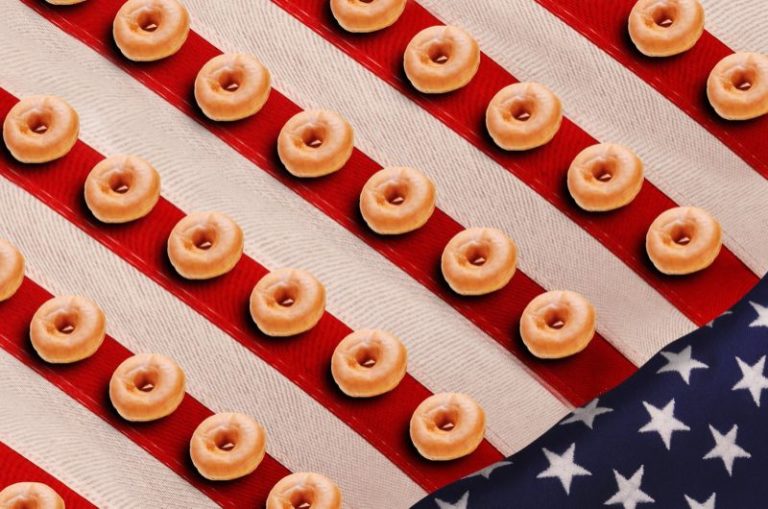 Obesity is medically defined as having a body-mass index of more than 30. In many countries, the number of obese persons has fairly been on the rise. According to latest statistics from the World Health Organization(WHO), about 68.4 percent of people in New Zealand are overweight.  Australia has 67.4 overweight adults, while United Kingdom had 63.8. Canada is next with 61.1 percent followed by Ireland with 46.6 overweight adults.

However, in America, obesity is fast becoming a major crisis.  Almost 40 percent of American adults and nearly 20 percent of adolescents are obese. Overall, 74.1 percent of Americans are either overweight or obese. This simply means that an unhealthy weight has become the norm, with normal weight Americans now in the minority. Obesity is currently at an all time high in America and seems to be a major problem among people in the United States of America. It can rightly be described as an epidemic. 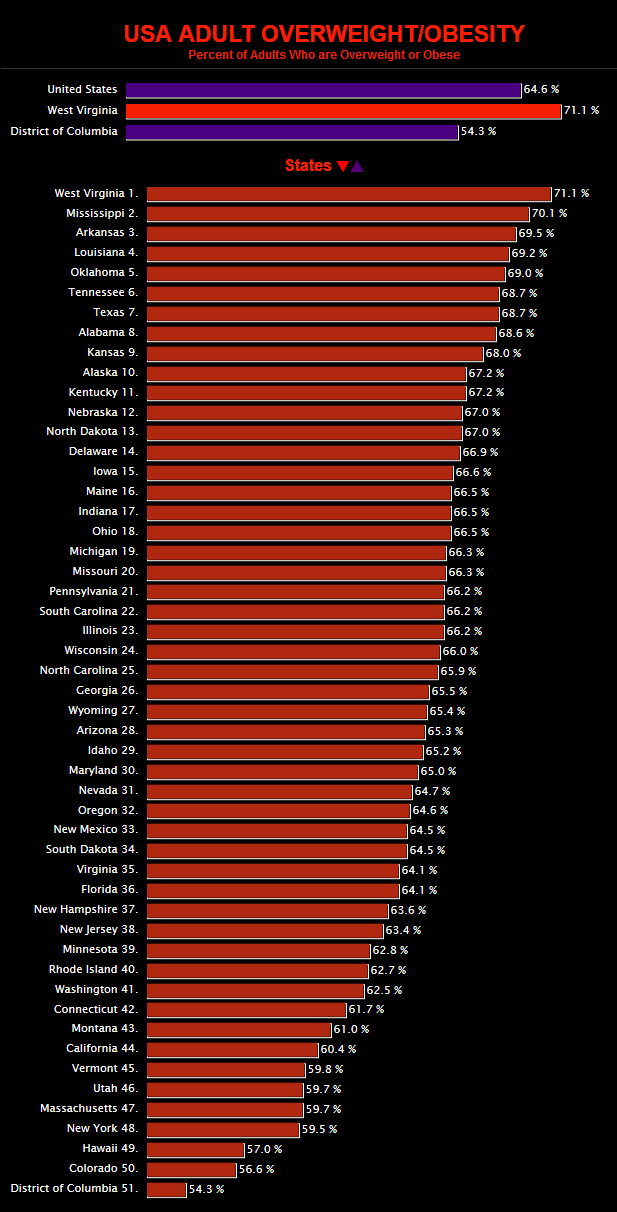 With each new report that emerges, there is an uphill trend in the number of obese persons in the States. A recent report shows that 1 in 3 American adults and 1 in 6 children  are obese. It is expected that the rate of increase would stabilize in some states. The report also found 1 in 4 young adults who tried to join the military were deemed ineligible due to fitness and weight concerns. Obesity rates were higher among adults without a college education or with annual incomes below $15,000.

According to statistics collected by the U.S. Centers for Disease Control and Prevention, West Virginia had the highest obesity rate at 37.7 percent. The second was Mississippi with a percentage of 37.3. Alabama and Arkansas were joint third at 35.7 percent while Colorado had the lowest rate at 22.3 percent.

The report shows stability in other states. Is is expected that this alarming rate of obesity could actually be reversed if priority is given to each states and a healthy lifestyle is encouraged more often. It recommended focusing on early childhood prevention efforts, including promoting exercise, expanding investments in community-based programs, increasing health-care coverage for obesity prevention and treatment, and improving school-based efforts to provide healthy meals and physical activities.

The study analyzed CDC data on body mass index, a measure of height and weight. People with a BMI of 25 to 29 are considered overweight; 30 and above is obese. Overweight and obese children have a higher risk to stay obese and childhood obesity is linked to a higher chance of early death in adulthood.

It is estimated that obesity costs America more than $150 billion in preventable health care costs and contributes to many different health problems.