@2019 - All Right Reserved. Designed and Developed by Times Life Style - Team
Top Posts
Eternal Power of Religious Art
6 Ways Paint By Numbers Can Improve Your...
Pre-Move Checklist
What Is Title Insurance In A Real Estate...
How to Choose the Best Quality Dog Food
7 Hardest Mounts to Get in World of...
3 Ways We Should Improve Food Quality Control
Best Set Up for A Combat Ready AR15
6 Tips for Choosing a Private Label Skin...
10 Basic Tips and Rules to Follow when...
EntertainmentPets 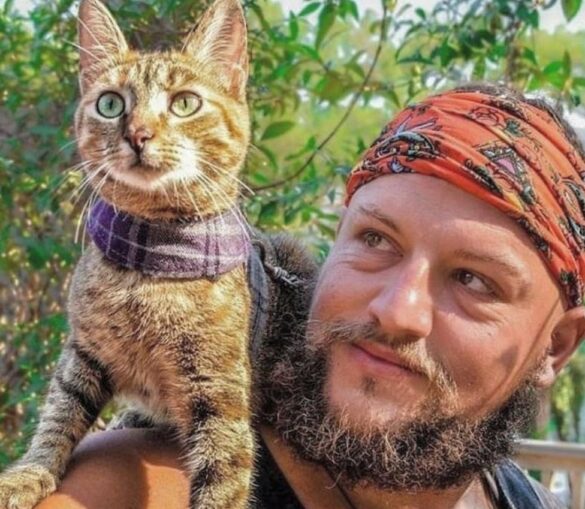 Cats and the internet have always gone together like bread and butter. Some of the most popular early YouTube videos dealt with weird and funny things they do. With the introduction of popular social media like Facebook, Twitter, and especially Instagram, ordinary people have devoted their free time and energy to capturing the everyday moments with their dear pets, as well as those special surprise, hard-to-believe-unless-you-see-them moments.

That is how numerous cats around the world became famous, simply by being themselves while their fascinated owners captured images and pictures and started sharing them on Insta. Today, dozens of cats enjoy internet glory and even though are not aware of it, they make millions of people happy every day.

In this article, we will go over some of the most popular cats on Instagram in 2021. Many of them have well over a million followers, and numerous of their posts have hundreds of thousands of likes. Make sure to read the article carefully and if you like cats as we do, give them a follow and enjoy their daily content. For more on cats on the web, we highly recommend you check out Cats on a mission. 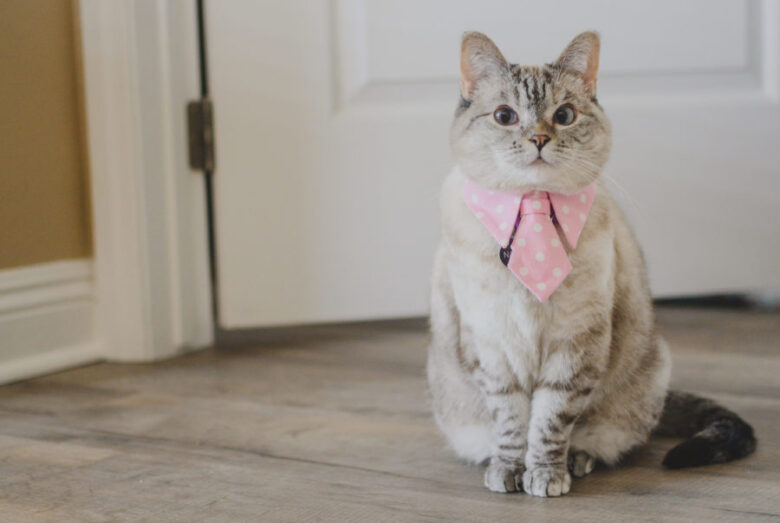 Nala the cat is the absolute champion when followers on Instagram are concerned. As of the writing of this article, she has more than 4.3 million people following her on the popular social media platform. She also has her own website, her own cat food brand, and is a Guinness World Record Holder. All of these accomplishments mean that she is truly the most famous cat in the world. Nala is a mix of a Siamese and a tabby cat, and she was adopted from an animal shelter by her owners when she was just a kitty. At the moment, Nala has 6,249 posts. 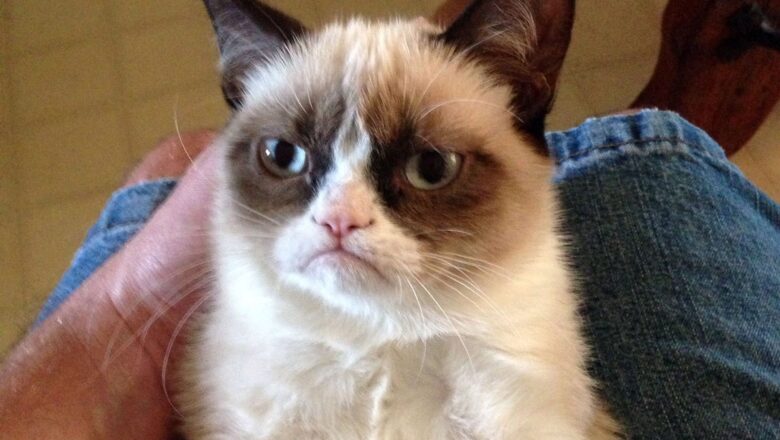 As you probably know, Grumpy cat left us in May of 2019, causing many to be sad. At the age of seven, Grumpy will always live on thanks to the whole movement and the mems that followed it throughout life. The Arizona native helped millions feel good and smile thanks to its permanent fed-up look. Although she looked grumpy at all times, the mixed female had a happy and fulfilled life and owners who loved it. She appeared in all sorts of media, including news channels, conferences, and fairs. Currently, her Instagram page has over 2.6 million and just under 1,500 posts. Grumpy was a mix of Persian, Ragdoll, and Snowshoe, as it had traits of multiple breeds, and she had dwarfism, resulting in her petite build. 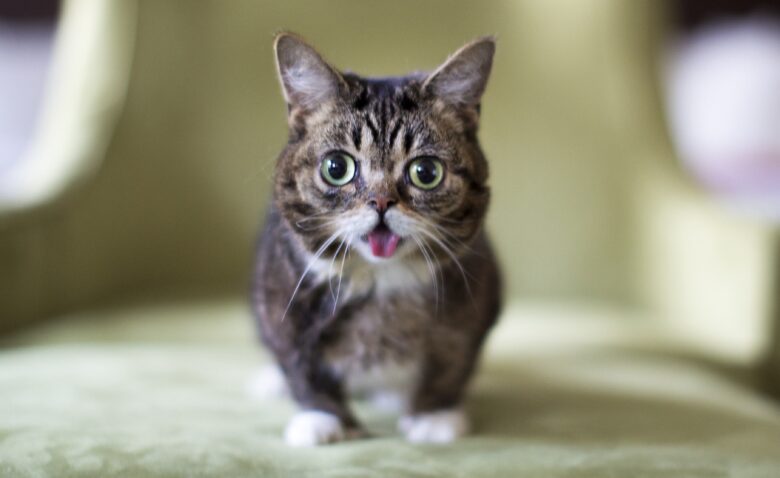 The third kitty on our list is Lil Bub, a cat with over 2.4 million followers and over 2,800 posts. She has several genetic conditions including bulging eyes, dwarfism, and a dangling tongue. All of these came together and gave her the iconic derpy look she is now famous for. A family adopted her from her shelter in Indiana and she was saved. Apart from Instagram, she has tens of thousands of followers on Twitter and over 3 million Facebook fans. Bub appeared in YouTube videos, is a published author, and an activist, raising more than $300,000 for her animal friends in need. 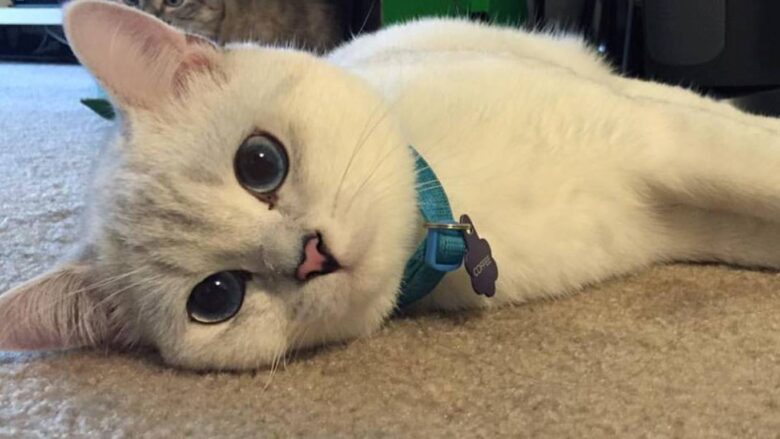 The 5-year-old Mr. White is a kitty that survived cancer, which earned him worldwide fame. He is an inspiring little fellow whose owners took advantage of the situation and decided to share his everyday life on the web. He loves wearing costumes and dress ties hanging out with his friend Goosie. White has more than 2 million followers and exactly 3,233 posts. Apart from her fluffy, stuffed-animal-like fur, Coffee is famous for his huge bright blue eyes. 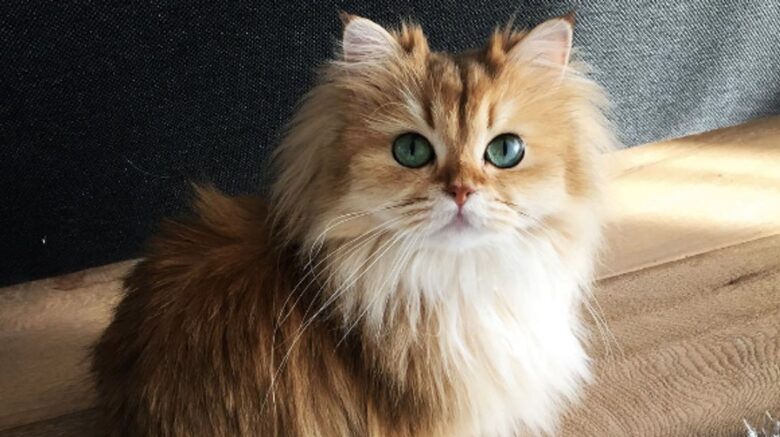 The Queen of Fluff, as her Instagram “about” says, is a British longhair light brown and orange cat with beautiful light green eyes. She looks majestic as heck in all of her photos, curtesy of her immensely long and fluffy fur. Although she appears to be on the smaller side, she is actually quite long. She only enjoys curling up and rolling in her own fluffs. Smoothie’s page has over 2.2 million followers and 2,058 posts. She frequently poses with her good friend Milkshake, who is also popular. They even have a 2021 calendar ready for sale for all the fans! 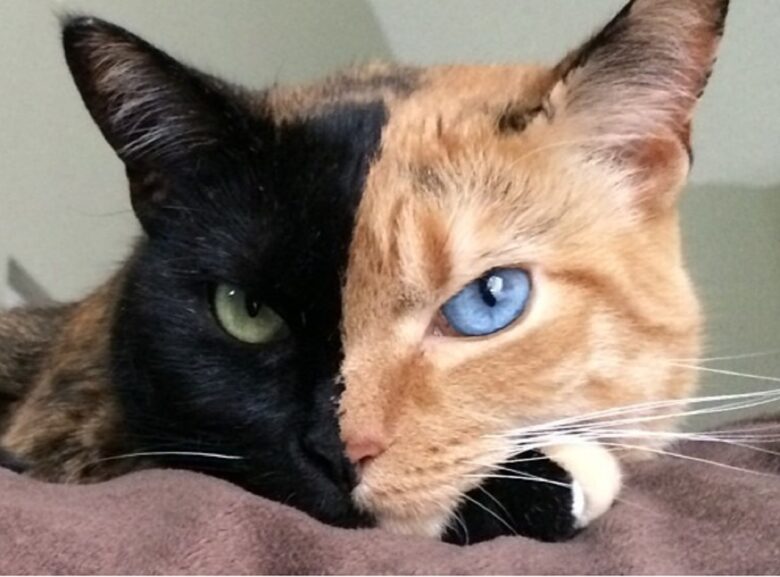 As her name suggests, Venus is a real two-face, even more so than the famous Batman villain. The line between her black and orange/brown fur splits so perfectly alongside the middle of her face that it often looks photoshopped or fake. The rest of her body is largely orange/brown with some darker spots throughout. The head is what made her famous, as well as her eyes. The eye on the black side of the face is green, while the other one is blue, both beautiful and fascinating to stare into. She has four other cats as her family, Roo, Tater, Halo, and Ginger. They also have their family Instagram account where you can follow their joint adventures. The owners often joke they have to cats in one with Venus. She has north of 2 million followers and some 2,240 posts. 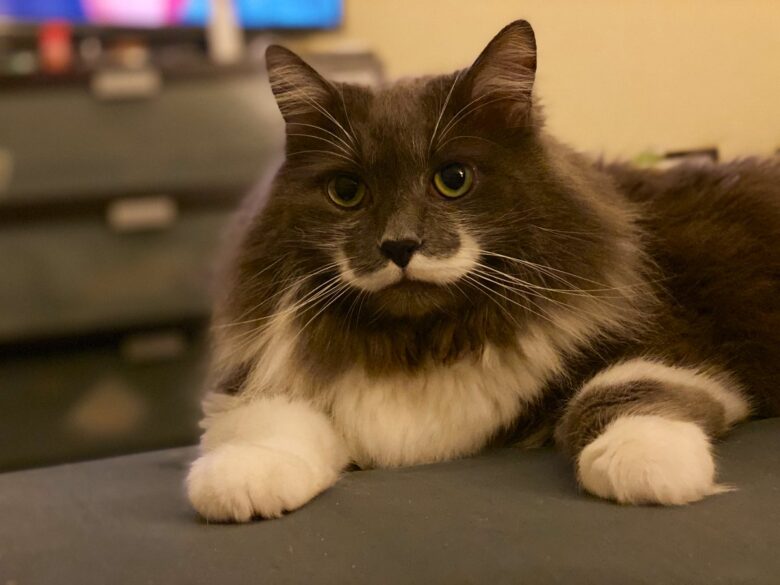 Hamilton has the nickname Hipster Cat thanks to his majestic white mustache that contrast beautifully with his dark grey fur. He lives in San Francisco, California, and the mustache is 100% real. He is lucky enough to have such a special looking fur, which gave him Internet fame and almost 800,000 Instagram followers. In his 700 posts, the owners shared numerous photos and videos of his poses, playdates with other cats and dogs, and moments from his long relaxing sessions. He is a special mix of a Norweigan forest cat and a Maine Coon.

How Much does it Cost to Repair a Burst Pipe

How to Choose the Best Quality Dog Food