Pros and Cons of Having a Medical Marijuana Card 2020 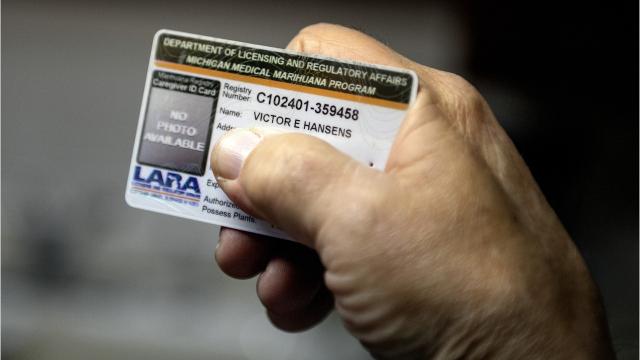 But there is more to it than simply carry more marijuana. In this article, we are going to mention the pros and cons of having a medical marijuana card.

For starters, let’s give a quick discloser. There are many MMC (medical marijuana card) programs in the United States that allow users with many different things.

One such program allows users to grow cannabis at home. However, it’s safe to say that not every program allows you to do. Some states forbid growing, while consumption is legal. Others are completely free and you can do both if you own such a card.

However, the most common MMCs allow users to grow if they live near a dispensary; usually within 25 miles. It might be a weird law, but it works.

In California, again, the laws are different than other states since Cali is more open and free about the subject. At any point at any time, a recreational user can grow up to six plants in his home. An MMC user can grow up to ninety-nine (99) plants, and also receive a special cultivation license for it.

With all that said, recent reports suggest that the number of allowed plants will be drastically reduces in the near future.

While not necessarily a good thing (since nearly every state in the US makes it legal for its people to consume cannabis) it is still noteworthy.

Namely, an MMC was your best option in the past when marijuana was illegal in the US. And while there are still a couple of states that forbid consuming, it is mostly legal nation-wise.

If you happened to be living in the states where cannabis is illegal, well then a medical marijuana card is your best bet of escaping a misdemeanor or even a felony charge. In some states, depending on the state and the amount of cannabis carrying, you could face up to 10 years in prison and fines up to $20,000.

For those that carry an MMC, well you should help out your friends and buy them weed through your card. Why? Well, if it was illegal, then there is the legal thing taken care of.

However, did you know that MMC users enjoy lower costs when purchasing pot? As a matter of fact, this card will save you quite the penny, even up to 25% of the original price. The states in the US that discount medicinal card users are California, Oregon, Maine, and Massachusetts. So, if you happened to live in either of these, you’ll get your weed on a discount price exclusive for you.

When it comes to owning an MMC, probably one of the best things is that you get to buy a more potent product than what others can.

This is because MMC users mostly consume weed to fight symptoms related to diseases or the disease itself.

As any MMC user knows, the dose and quality of the herb are very important to relieve symptoms – so much that each MMC user can buy stronger and more potent weed.

In California, we know, an MMC user can buy weed with 2,000 mg of THC, while in Oregon the number is down to 100 mg due to the program facing its end.

But it’s not only California that has potent and strong weed. One of New York’s finest, Dr-Weedy, allows people to get their marijuana card and enjoy the same benefits as Californians. If you’re interested in obtaining one, then make sure to visit Dr-Weedy in New York.

1. You Cant Own a Firearm 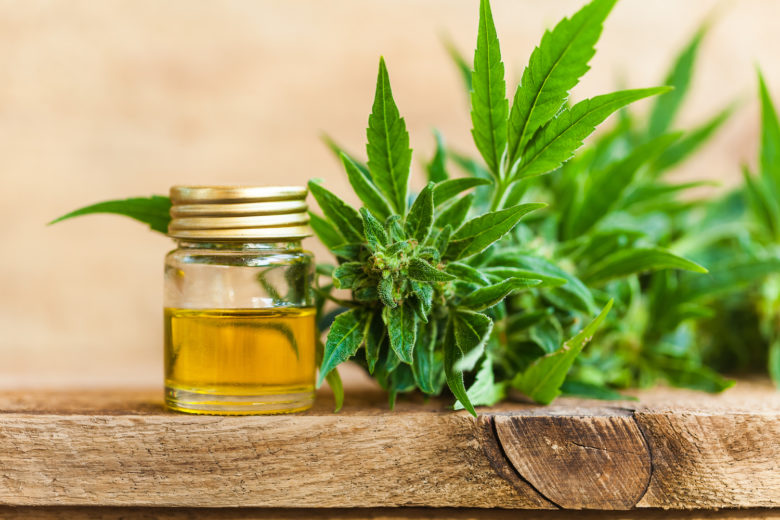 If there is one thing that can be a real pain for Americans is that MMC users cannot legally own any firearms.

You might enjoy certain benefits in the cannabis world, but obtaining a medical marijuana card infringes your Second Amendment Rights to bear arms.

While some don’t like it, some agree that it is the right thing.

The government, however, views things differently. For example, some states, such as Hawaii, embarked on a doomed quest to force MMC users to surrender their firearms.

In Pennsylvania, on the other hand, the Department of Health doesn’t give the government its MMC registry, meaning the department keeps you safe from the government and protects your Second Amendment rights.

Onto one that is more reasonable than the previous one, many states in the US have different laws regarding the Department of Transportation and MMC.

For example, in some states, the Department of Transportation doesn’t allow nor authorize the use of medical marijuana. If you happened to be a transportation employee or any company or governing body, and you happened to be caught or tested positive for cannabis in a drug screening, then your MMC will not save you from losing your job.

Drug screening is usually done while on the job. So if you test positive for it, and happened to be on duty driving, then you should lose your job. 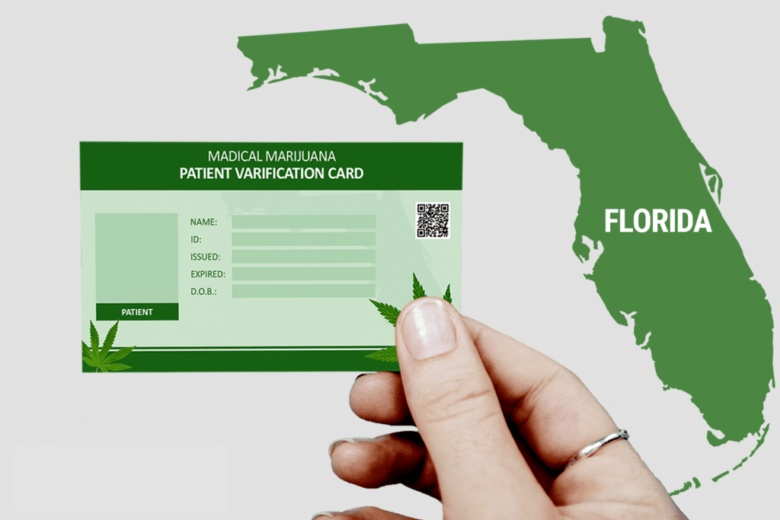 It takes up to $500 to renew your medical marijuana card each year. $500 is a lot of money, but you make up most of it with discounts. While this is not exactly a bad thing, we should mention that obtaining this card isn’t necessarily free.

4. Can’t Get a Government Job

And the final “cons” related to owning an MMC is the fact that you cannot own a government job.

This is the case even in some of the most legal states in the US such as California. But this isn’t anything new, as there are many non-governing companies and bodies that forbid employees from using cannabis.

What is Manuka Honey and How to Use...

7 Reasons Why Liposuction is Gaining Popularity in...

8 Herbs That Can Help You Lose Weight...

5 Most Important Things You Should Know About...

Ways to Liven Up Your Self-Care Routine

5 Reasons Why Male Rhinoplasty is Becoming so...