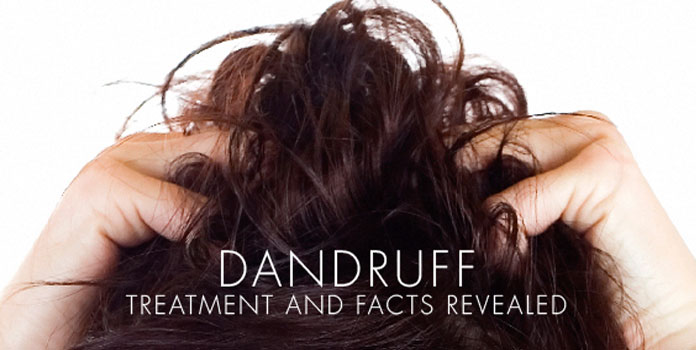 “Is it snowing?”, “Did Christmas come earlier this year?” “what is that on your shoulder?”, these are phrases that millions of people all around the world have had to deal with all of their lives, along with the itchiness on the scalp, irritation and heat sensibility. You may probably have already pictured in your head what all of this refers to: dandruff.

Dandruff, rather than being harmful at short or long term, is a condition that causes insecurity, social awkwardness and low self-esteem to those who suffer it, since it is perceived as a sign of bad hygiene and poor self-image.

In order to grasp an idea of how remedies for dandruff remedies act, it is necessary to know its causes. With a widespread appearance in about 50% of the world population, it is far from being an isolated ailment. Exposure to environment conditions, dry skin, genetics, eating habits and even stomach malfunctioning can be cited as causes that favor the appearance of dandruff.

Dandruff is, in its purest form, the proliferation of a fungus called malassezia, on the surface of the scalp. It is shown in the form of small white flakes of skin, which are fairly visible on the head, shoulders or neck.

There are several natural alternatives of treating dandruff, for the first one,  you will need to wash your hair for about 4 minutes with a mixture that contains a part of white vinegar and three parts of water. If the dandruff persists you can try applying the mixture directly on the hair, wrapping it with a towel and letting it work all night. On the following morning you must wash your hair with regular shampoo.

Another remedy consists on applying the juice of a cut leaf of aloe directly on the scalp. The next steps are to massage the scalp and let the juice work for a few minutes, then rinse the hair and wash it with a mild shampoo. This procedure must be repeated daily until good results are shown.

Since a dry scalp is one of the causes for dandruff, some people recommend warming a little olive oil then using it to massage the scalp and leave it for 30 minutes in the hair wrapped with a towel, in order to moisturize the scalp and favor the peeling of dandruff flakes. The following steps of this procedure are to wash the hair twice with regular shampoo and comb it repeatedly.