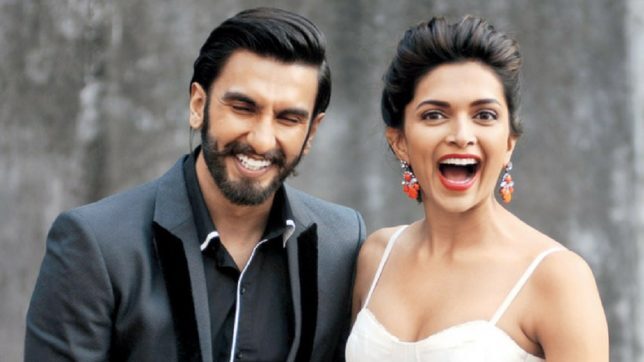 Deepika and Ranveer have not only grown to be Bollywood’s favourite stars but have also become everyone’s favourite couple. News of their marriage is now doing the rounds and we cannot be more excited!

Rumors of the star couple’s marriage have resurfaced many times over the year and fans got wholeheartedly behind them each and every time. This time, the news does not seem to be just a rumor and we literally cannot contain our excitement. Ever since the Virushka wedding last year, we’ve had our fingers crossed for another celebrity wedding to reinstill our faith in real-life love stories and who better to do it than our very favourite couple! According to a recent report by the Mumbai Mirror, Deepika Padukone and Ranveer Singh might just be tying the knot by the end of this year. 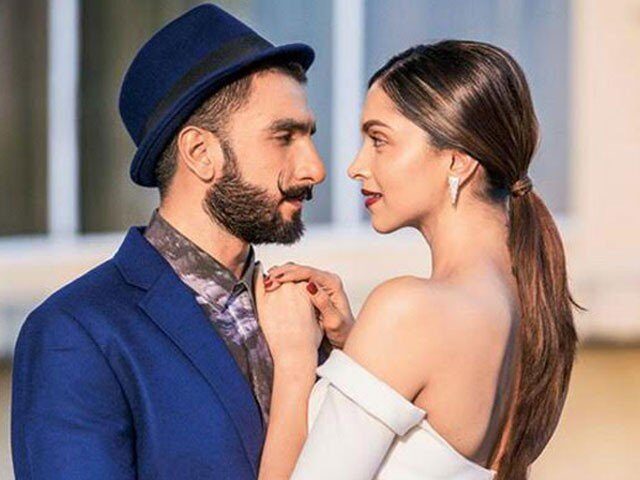 The couple, who’ve actually never acknowledged their relationship publicly, have been rumored to be dating for almost 5 years now. These rumors can easily be taken for the truth, not just because of their sizzling on-screen chemistry but also their off-screen compatibility. The two have rocked the screen in multiple movies including Ram Leela and Bajirao Mastani, where their chemistry was appreciated by all. The couple have also stolen our hearts multiple times simply by just how cute they are together off the screen. The news of their wedding did not come as a surprise and now fans are excitedly waiting for more news on this dream wedding.

The news of the marriage has been confirmed by many sources close to the couple. Apparently, Deepika and Ranveer’s families even got together to plan the wedding in January. They presented  the soon-to-be-wed couple with jewelry and other gifts. Recent reports have claimed that the families are now looking for possible venues for the fairy-tale wedding. The ceremony is to be held at the end of the year, probably between September and December. The wedding is set to be a quaint little private affair with only the couple’s close friends and family in attendance. Both Ranveer and Deepika have already cleared their schedule for the year-end and seem to be busy planning the most important day of their lives as a couple. 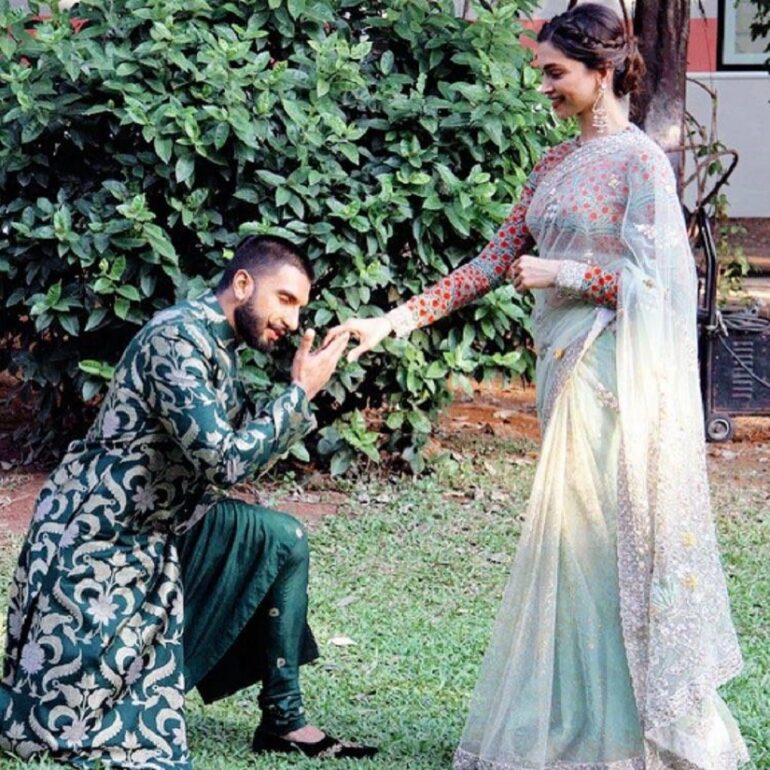 Although, no official statement has been released as of now. Fans have taken to the internet to express their excitement and congratulate the couple. We can now only wait for more news on the matter but until then, we are definitely rewatching their films to get those lovey-dovey feels!