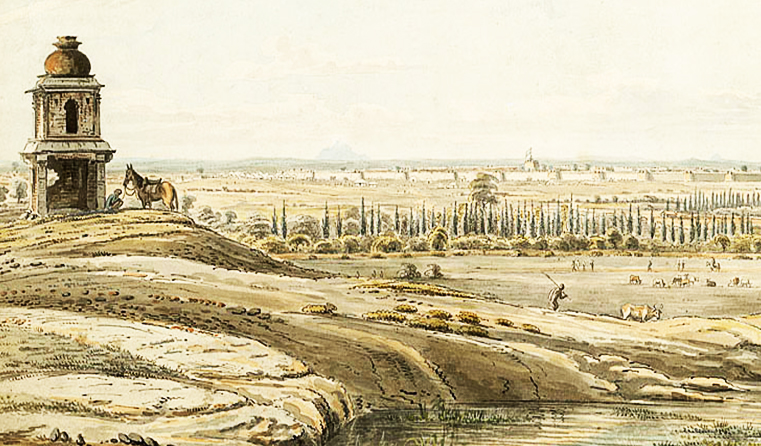 ‘Old is Gold’ as the saying goes is rightly apt for the heritage rich city of Bengaluru having a very interesting history and along with it comes its remnants of the monuments, ruins and the artifacts. The city had its own share of ruling royal dynasties, the British Era and the Mughal influence over the years.

Given the rapid development in infrastructure there have been several instances when the need for declaring heritage pockets in the city was realized owing to the rich cultural and tradition the city is composed of these monuments are a sign of an era which can be felt even today flowing into the mindsets and perception of people around the globe. The reference to the city can be found in ancient scriptures dating back to as long as the ninth century which is a very old kind of recorded history which cannot be remade again and the value is priceless.

Most of the structures from the British era and the period before that are given protection under the Ancient Monuments and Archaeological Sites and Remains Act of 1958 but there is absence of an effective legislation with Mumbai being the only city to have some real policies to tackle the problem. Without legal protection real estate builders do not hesitate to demolish them paving a path for a modern monument.

A resolution regarding the protection of such heritage buildings needs to be taken by the very people who inhabit the land if not the Government. The Constitution of India recognizes the protection of such architecture under article 49 with several judicial interventions taking place in the recent past in interest of conserving such monuments including the famous Taj Mahal case from 1984.

The Bangalore Chapter of INTACH (Indian National Trust for Art and Cultural Heritage) is a major NGO endeavoring to help spread awareness and transparency about heritage conservation in our country and already have been doing well in their act of conserving and have already done so for the Mayo Hall a British era building and the legendary Tipu’s armory.

INTACH promotes events, heritage walks attracting enthusiastic people to volunteer in their heritage conservation projects. INTACH has held many such heritage walks in the city most notably known as ‘Parichay’ or the heritage walk beginning in March, 2008 is still going strong and has had many such events in the recent times. Then there also some events created by eventshigh.com which also encourage people in volunteering in such events which may interest tourists and local alike.