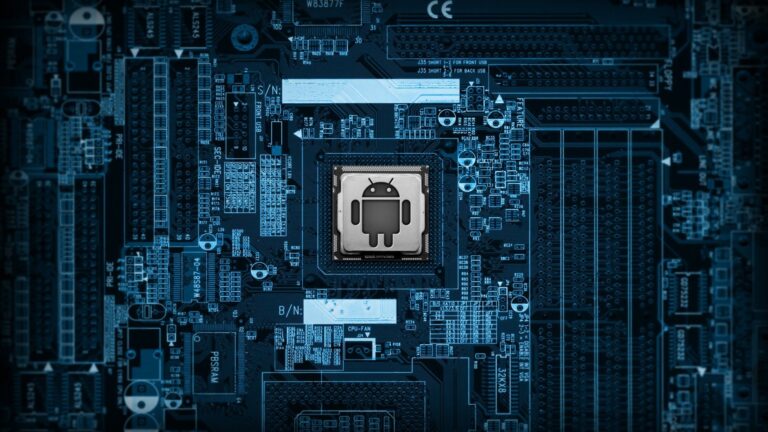 Technology is constantly changing the world we live in, and it looks like we are only at the beginning, although most would disagree and say that we are already living in the future. It’s really an amazing thing to see our world change due to all the new possibilities technology opens up for us. If used correctly, it can make humanity so much better than it was in the past.

With just a little device in our pockets, we have the entire world on our palm. And, what’s even more interesting is that the new generations will never have to live in a time where certain information is unavailable. It is true that knowledge pushes our world forward, and technology only helps us get closer to it.

In today’s article, we will talk about some things that a real android geek would never do. If you have a smartphone, then you know what android is. If you don’t, that’s still fine because we’re going to explain everything below. Let’s begin.

Geeks are people who enjoy using technology and exploring every single aspect of it. There sometimes ridiculed in certain societies, but the more our world progresses, they start becoming respected instead. Back in the day when nobody thought technology will have such a huge impact on our world, geeks were considered people who pointlessly wasted their time caught up in the virtual world. But, today it’s an entirely different story. In the past few years, being a geek is something that people praise and respect. Every year in May, we celebrate the geek pride day.

On the other hand, geeks are people who don’t really care what others think about them, and all they do is an experiment and discover new opportunities. Basically, they’re the ones pushing the world forward. If you want to become one, however, you have to get familiar with all of the unwritten rules. There are some things that geeks will never do, and today we are here to tell you all about them. Just like a true Shaolin monk will never fight in the ring, a real geek will never do these things:

For the average android user, and an animated screensaver is something that looks cool and will hopefully impress their friends. But, for an android geek, this is just a very effective method to drain your battery and slow down your phone. Power users have only one priority when using a device. To keep it optimized and running as fast as possible while wasting minimum battery. You’ll often see android geeks disabling even their home screen wallpaper and any extra widgets that can be found on the device. They don’t care about extra features or useless bloatware. All they want is high-performance, and they’ll get one way or another.

You will never see a real android geek phoning the customer support for assistance. Geeks want to fix any tech issues on their own and without anyone’s help. It’s basically a dishonor to the geek’s code to call customer support for something that you can fix yourself. Now, if you have no Internet connection in your home, and the problem is in the Internet provider, that doesn’t count. But, if you ask a tech support agent on how to install a smartphone app on your phone, then you are not the real geek. But, you are allowed to visit a geek forum where the rest of your kind spends their time providing amazing advice. Majordroid.com for example is one of those websites.

3. Install something without checking

Most average tech users just spam the install and next buttons until the setup is complete, and then they’re wondering why there are so many new and undesired apps on their device. A real geek would never do something like this. When you’re installing anything, make sure that you carefully read what you’re accepting. Sometimes companies will try to install software on your device without asking for permission, or by hiding that permission somewhere in the setup. If you’re not careful enough, you will agree to download something that you don’t really want to have on your phone.

Not that geeks have anything to hide in their devices, but they have so many personalized settings and functions that they crafted for so long, that they cannot risk allowing a regular user to use their device without permission. Besides, even if you are not an android geek, we recommend setting some sort of a protection layer to your smartphone in case anyone wants to abuse it somehow. But, instead of setting up an easy pattern or a code that is very easy to guess, we suggest using something more sophisticated instead. True geeks use encryptions.

5. Use word prediction software on their phone

Just like typing in the dark without watching where your fingers go on the keyword is an honorable trait for power PC users, the same thing goes for word prediction software and android geeks. You will never see an android geek use a word prediction software on their smartphone. Not only that this slows down your typing and makes you waste your time, but it can easily include the wrong word in your message, and that can cause a problem on a personal level in some situations. You just cannot risk mistyping when talking to someone important.

Last but not least, real geeks are always familiar with the latest gadgets, and one of the best inventions in the past few years are indeed power banks. These things allow you to the charger for while being away from home, and you’ll never see a true injury the geek leaves the house without one. Not only that, but they usually carry multiple power banks or the latest model that provides the fastest charging rate and the most powerful capacity. It’s cool to be a geek, but it’s even better to never have a 0% battery.