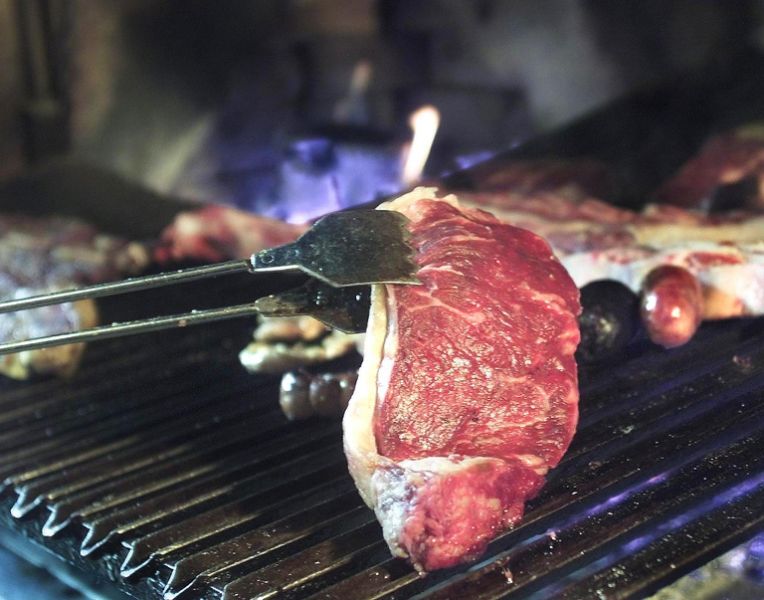 When it comes to the entire history of nutrition there hasn’t been a food more controversial than Red Meat. Even though this meat has been present in our dietary history practically since the dawn of man many people have been making the claim that red meat is actually not good for us.

Whether it is good or it is bad, like always, you make the final decision, but remember that anything, even something that is good, when get eaten more regularly than it should, it could have terrible ramification.

Getting down to basics, Red Meat happens to be one of the most nutritious foods out there. It’s fully packed with vitamins, minerals, anti-oxidants, and many other vital nutrients which have a massive positive impact on our health.

Red Meat contains Vitamin B3, Vitamin B12, Vitamin B6, Iron, Zinc, and Selenium. But it is also rich in other important nutrients such as Creatine and Carnosine. Those who choose a vegetarian or vegan lifestyle are always deficient in those nutrients, which results in terrible effects on their health, especially in the proper function of our muscles and brains.

When the animal from which the red meat is coming, whether it is beef, lamb, pork, goat, veal, or mutton, is fed with grass, then the nutritious benefits are even greater, with the addition of omega 3 and vitamins A and E.

Throughout recent history, there has been much research done studying the effects of Red Meat on our health, more specifically if it will have anything to do with increasing the risk of contracting cardiovascular diseases, diabetes, and even death.

However, the studies have proven to be inconclusive and divisive, while some have seen certain results pointing out to what was previously mentioned, others have seen no connection what so ever.

The same goes for studies attempting to link red meat consumption to be at risk of contracting any form of cancer, however, yet again the results have been inconclusive and divisive, while some people who consume red meat on a regular basis have shown to be more prone to suffering from a form of cancer, the results are so scarce there is no scientific way to prove the connection beyond the shadow of a doubt.

The truth of the matter is that red meat has been part of our diet for a very long time, as long as they meet the cook properly and we make sure there are no foreign chemicals in it, and consume only what is safe according to doctors, then you should not fear red meat.