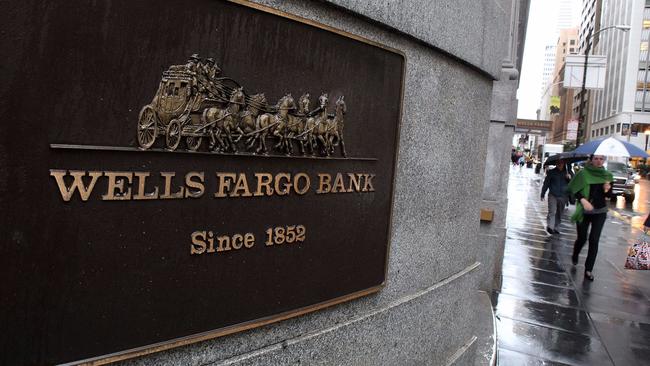 The Wells Fargo scandal where the employees and executives created about millions of fake bank accounts to meet with targets and earn extra incentives from the bank has already costed about 5300 people their jobs, a lot of which were just tellers and low level employees.

After kicking 5300 people out, the bank clawed back about millions of dollars in pay from their retired chief executive officer and fired the retail operation head as well.

Now the chance of losing their jobs is for the Board of Directors of Wells Fargo. They face a re-election on Tuesday at the annual shareholder meeting of the bank.

Calpers and many other giant pension funds that manage the retirement funds of public employees of California and their NYC counterpart are planning to vote against almost fifteen of the board members of Wells Fargo as they failed in overseeing the company, which is their duty.

The Board of Directors do have one ally, Berkshire Hathaway owner, Warren Buffett, whose firm owns 10% of Wells Fargo shares. He has told that he would back the board and his support is definitely going to carry more weight as compared to the investors like pension funds as they are more vocal with the criticism they do.

The bank has also argued that laying off members of the board is too extreme and a little unnecessary as the bank has already made sure to take aggressive steps to control the situation like reworking the sales incentives in their retail banking sector and clawing back the pay of executives.

In defense of the board, they had said that the executives of the bank were not telling the directors everything about the fraud that occurred and after the internal investigation into this scandal, which was commissioned by the board itself, the board was fully made aware of the situation.

The vote on this Tuesday would put Wells in some uncharted territory. While some companies do have to replace some directors at some time, it is highly unusual to push for 15 of board members to be ousted in one go.

If the board’s leadership is upended, it would create more and more uncertainty for the bank just as Wells Fargo was trying to find their feet by regaining credibility and respect among regulators, investors and customers.

There were no comments on the contingency plan of the bank if the board members were to lose in the reelection.

It is clear that the fate of the board is most likely going to be determined out of limelight. Many of the shareholders of the bank are going to cast their votes in a remote manner and won’t be attending the meeting.