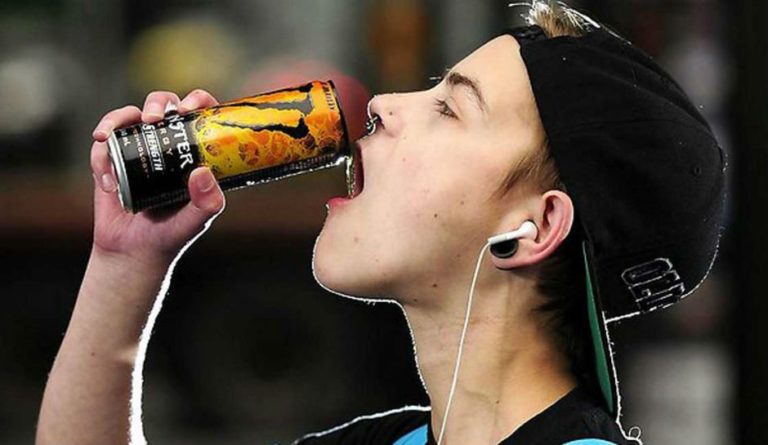 Living a busy and hectic life is no uncommon scenario for most middle class Americans. Attempting to keep up with time, and the high rate of speed life moves can be waring. Balancing responsibilities and obligations can sometime require an unrealistic amount of energy for any human. Synthetic energy made up of nothing but chemicals has been introduced into society in the form of energy drinks. These drinks are advertised in stylish cans, and the chemicals are masked with delicious flavors. As energy levels decrease to the point of misery, and responsibilities are not getting accomplished as quickly as possible; most people do not hesitate to crack open a can of sugary energy to give their body the burst of energy they need to accomplish their daily obligations.

The FDA has spent immense amount of time studying energy drinks, and the chemicals they are made up of to determine whether or not they’re safe. Drinking an energy drink causes a rapid increase in heart rate due to the chemical reaction of both caffeine and taurine. A plant that naturally contains caffeine itself is known as guarana. Guarana pieces are added into the product as well potentially causing more negative side effects.

According to recent studies, there have been multiple cases of young adults going into cardiac arrest after consuming large quantities of energy drinks. One case even suggested that the arteries of this particular person’s heart, were closed off completely.

Not only do these side effects harm the body, but they can have a significant impact on your brain. 200+ milligrams of caffeine will transition your body into what’s known as a caffeine intoxication. This is where the side effects are prominent and at their worst. Negative side effects include but are not limited to: anxiety, insomnia, sleep deprivation, and many others.

Children between the ages of 15-18 are highly discouraged from consuming more than 100 milligrams of caffeine a day. Studies have proven that caffeine elevates blood sugar levels to unsafe levels in adolescents, and there are a multitude of emergency cases involving children consuming too much caffeine.

For adults, limiting yourself to only one can of an energy drink a day is highly recommended in order to maintain a healthy body and mind.