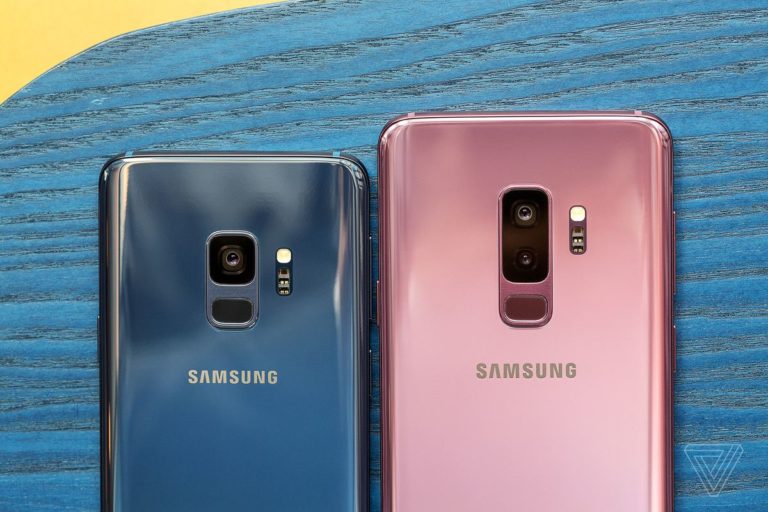 One of the big similarities is that both of them come with a Snapdragon 845 mobile platform – Qualcomm’s latest chip which is built using ultra-efficient 10nm process. However, in Europe, both, the S9 and S9+, come with Samsung’s own Exynos 9810 chip. But it is said that the fifference between them is not so big.

Regarding their screen size, the Samgung Galaxy S9 has a 5.8-inch screen while the S9+ has a 6.2-inch screen. They both have quad-HD+ resolution and support HDR10 for video and Dolby Atmos sound through the new speakers that are front-firing.

It is important to point out that despite their difference in RAM memory there was not a big difference in performance. It seems that the Samsung Galaxy S9 does not need the extra 2GB for presenting an excellent performance. However, it is reassuring knowing that you have more power since 2GB of RAM for a smartphone seems to be important.

In addition, one of the most arguable differences is the fact that the S9+ comes with a secondary camera sensor and it is a shame that it was not put on the S9 as well. This does not mean that the S9’s camera is deficient, on the contrary, both, the S9 and the S9+ can take great defection high-quality pictures with amazing colors. So, regardless of which smartphone you choose, The Samsung Galaxy S9 and the S9+ are excellent choices.