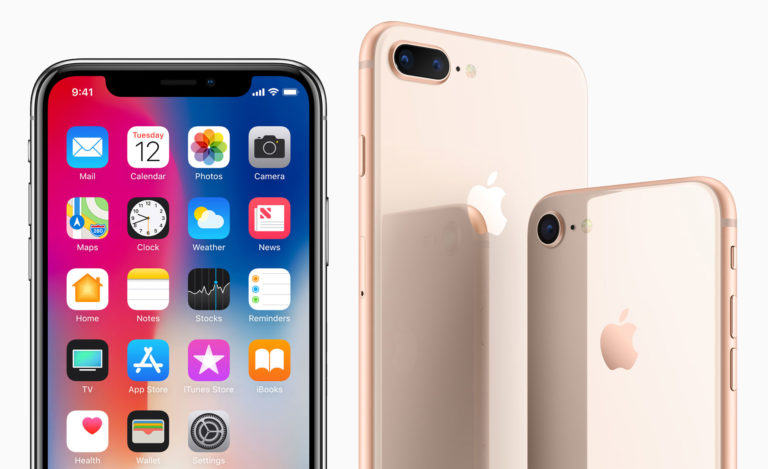 Samsung is the company that offered Apple the OLED panels for their device. But Apple didn’t create as many units as Samsung would, so the latter is now left with a lot of OLED panels. That’s why the company is now trying to find some new customers for the OLD panels. However, a lot of manufacturers find it hard to go to the OLED screens as this requires higher manufacturing costs, so it can be a problem for them to invest more money into something like this.

That’s why Samsung may have to deal with a lower profitability in the near future. It won’t really harm the company that much, but in the end that can be quite the issue. Most of the manufacturers still stick to an LCD based experience. The prices are around 40% cheaper, and that means the device price won’t have to be higher to cover any OLED costs. Only around 5-10% of the Oppo and the VIVO smartphones have an OLED screen. So while that type of screen does make a lot of sense for a lot of people, not enough companies are willing to adopt it at this time.

Apple is also sticking to LCD on at least one of its phone for this year too. So Samsung is definitely going to find a way to include OLED in its own phones, otherwise it will have to deal with less profitability. A lot of analysists stated that the OLED costs will get lower and lower. It seems that’s not the case, as the prices have been rather firm for the past few years.

So, it’s safe to say that most manufacturers will focus on the stuff that has lower prices. It just delivers a better set of results and the experience does shine quite a bit because of that. Is it important to add OLED to phones? Yes, the technology is better, it offers more functionality and even the color spectrum is improved too. Hopefully things will get better as we go along, but that all comes down to the features and uniqueness that can be delivered here.

In the end, there are plenty of unique opportunities offered by OLED, but not everyone is ready to handle them. That’s why it may take a little bit of time for everything to calm down and take things to the next level. Hopefully it will get better and better, as Samsung is facing losses because they created more displays than what was needed.

In the near future we may be able to see a lot more OLED displays. But if the costs are high, not a lot of manufacturers are going to risk this. So we will see this when the OLED technology is more affordable. If that doesn’t happen, then Samsung will have to find another use for these displays. And that’s definitely a huge loss on their side, but one that can be recouped if their phones are widely successful in the near future!