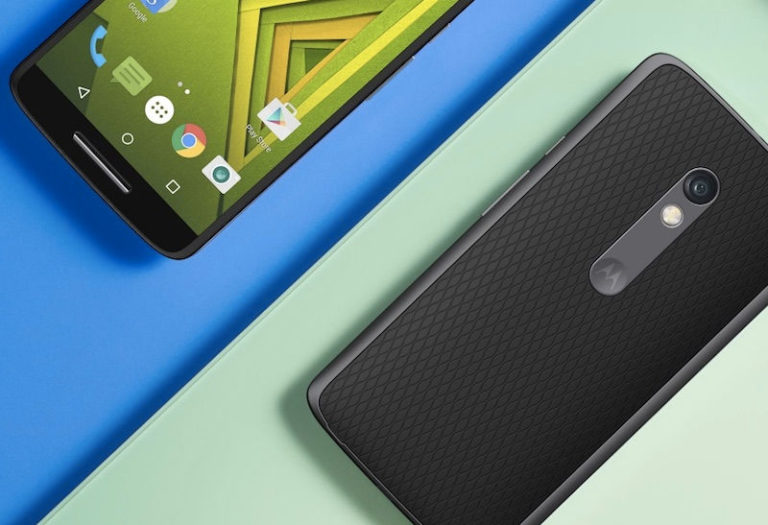 Amazon India has launched phone fest which would offer attractive discounts and cash backs on budget mobile phones which include 40% discount and Rs. 50 cash back from Amazon balance where the minimum purchase has to be of Rs. 250/-. The fest will run through 17th – 20th April, 2018 which will include very popular brands offering features phones at discounts.

The phone fest will offer a wide variety of budget phones which typically have longer battery backup, useful for those who have to make calls on a frequent basis daily, without having access to charging points and do not require complex features in a phone.

Though such phones may not get the additional fancy features of a smart phone, these phones are still in demand in today’s market because of their convenience and efficiency which addresses the core issues of mobile communication which still attract large number of customers to buy it.