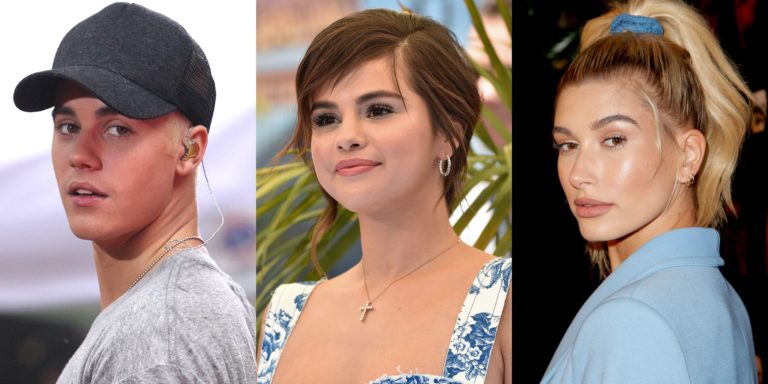 We all know, Selena Gomez and Justin Bieber have got history together with their on-off relationship status. Both of them were madly and deeply in love with each other for many years. T years back, Selena Gomez confirmed her split with Justin and everything ended. Selena disappeared from Instagram while Justin got into a relationship with Hailey Rhode. Recently, Justin got married to Hailey. But, the internet is yet to get over with it!

This week, Justin Bieber made headlines as he replied a comment of a “Jelena” fan over Instagram saying he did not marry Hailey Baldwin to be back in Selena’s life. Instead, his love for Hailey is true. Justin also mentioned that he still loves Selena in the comment. But, he also made it clear that he loves Hailey now and she is the best thing that has happened in Justin’s life. Isn’t it sweet?

Also Read: Why is Justin Bieber down and tired?

Selena’s reply to her Ex

This time, Selena Gomez couldn’t maintain her silence! Selena Gomez age is 26 years now and she has something to say about Justin’s comment! On 28 March, she posted a gorgeous throwback photo on her Instagram which is from her ELLE October 2018 cover.

She wrote a caption “throw b” which already has received 55 Million Likes! The number of Selena Gomez Instagram followers is really crazy as she has almost 150 Million Insta followers.

While we all are waiting for Selena Gomez new song, Selena was a bit surprised with Justin’s recent Instagram comment. But, it seems like that she is finally completely over it. She is leading a happy life while working on her new song. She is spending quality time with her girlfriends while she hasn’t even bothered to talk about Justin for months now.

Overall, we can say that she is doing great! Do you think that Justin’s Instagram comment can actually change Selena’s mind? Well, we aren’t sure about that!