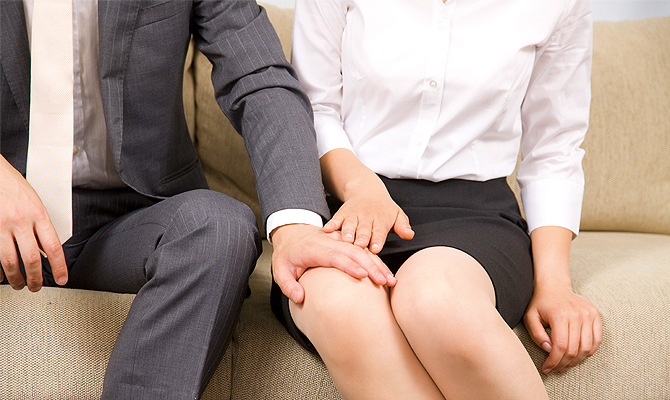 The issues of sexism hardly go noticed in our fast paced startup culture where sexism is commonplace and patriarchy dictating the workplace. There have been numerous reports of founders of growing startups in the recent past having been accused of sexual harassment. It has been a norm, a practice or a culture that startups are lead mostly by men of aggressive business attitude where the competition is stiff, where the common notion in the tech community is that start-ups led by women have a hard time acquiring funding.

The cultural dimension and thought perceptions have no doubt a key role to play in any social setting. This calls for stringent and swift pro-activeness on part such organizations. In fact sexism if so prevalent in these business cultures that people rarely voice their opinions about it. Women at the same time are not ready to open about issues relating to structural disparities in organizations. The gender diversity which is customary in such business circles is ingrained from the cultural grass root levels where the men have the notion that they should be able to lead in every field.

Because of such a mental dogma investors are often biased about picking women entrepreneurs to lead the business and are oven overlooked where it is pretty evident from the case of Uber where the management does not encourage women to be part of top ranks and in the silicon valley women are even expected sexual favours for business deals apart from the sexual harassment they face at the workplace.

It is not that civil awareness is not present in Silicon Valley it is the issue of social reaction which is not there to close the issue of gender inequality as opined by Zainab Bawa co-founder of HasGeek. The general attitude has been to really ignore and forget such issues where women also have equal rights to voice out their opinions.

Though some startups in Bengaluru along with the Indian Institute of Management hold events aiming to encourage women entrepreneurs, however we do not see enough women taking the initiatives. The co-founder of Portea, Meena Ganesh is the only woman in list of top twenty startups in India. At Nasscom’s India Leadership Forum, 2016 we did not find even one female individual to represent leading female entrepreneurs.

The problem rises in the face of people not ready to open up at such issues such as the venture capitalists who have an important role in giving shape to the culture of startups who prefer to stick to only business agendas.

Additionally there is difference in earning owing to gender inequality with men earning around 67% more than their female counterparts and sexism seems to be normal be it from clients, funders or colleagues which always glorify a macho and bro-club culture.