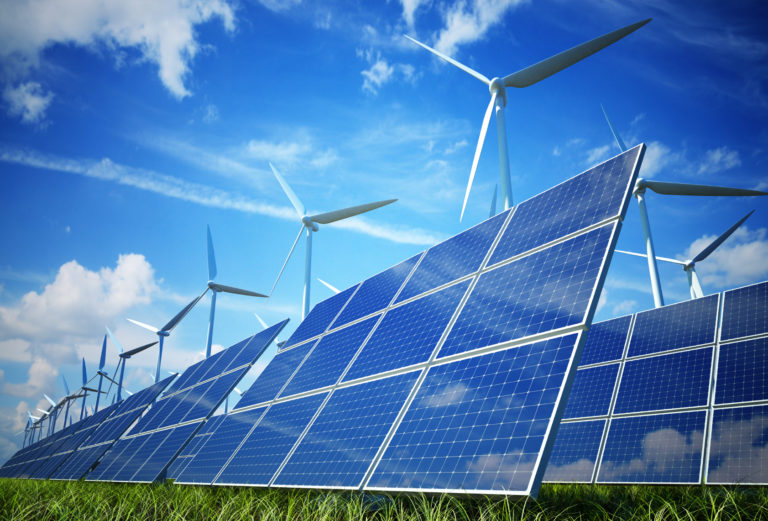 Electricity demands always soar high during the summer season. This year again, to meet the ever raising demands for electricity, we have only 2 units, each with a capacity of 210 Megawatts at the TTPS (Tuticorin Thermal Power Station).

In the Tuticorin Thermal Power Station, we have around five units for generating power. However, as reported by The Hindu, only the 1st and the 5th units are operational. The other three units have been retained idle as of now. The third and the fourth units faced a breakdown due to a technical snag few days ago, and these units were repaired to fix the problem and kept ready for usage. Since February 13, the second unit however has been under the thirty five day capital overhauling.

As per the reports, all the five units could not be made operational at the moment owing to the scarcity of water required for coal-fired thermal power generation. Hence, the third and fourth units have been kept idle as of now. This however has created scarcity of power in the state.

While the first and the fourth units have been operational with limited sources of water, another unit can be made operational if the load dispatch unit in Chennai permitted to do so. The suspension of these three units has created a shortage of 630 Megawatts of power this season.

Besides this, everyday another 2000 kilolitres of water has been sourced from a local source available. However, water scarcity has not affected conventional energy production since sufficient amount of electricity has been generated through the best utilization of non-conventional energy sources.

The hot weather has boosted solar energy production in the recent days from various plants like Tiruchuli and Aruppukottai in Virudhunagar, Kamuthi in Ramanathapuram, non-conventional energy sources, and sources from Tirunelveli circle.  As per reliable sources, the option of wind energy is also being explored to generate power. The sources quoted, “As for wind energy, it is off season, but there is a fluctuation.”

On an average, around 700 Megawatts of solar energy and 800 Megawatts of wind energy derived from the non-conventional sources can be synchronised with the grid from Tirunelveli Circle.

According to reliable sources, Thoothukudi has been identified as an ideal location for installing power plants. Few stake holders have also come forward to set up ventures in Ottanatham and Ottapidaram.