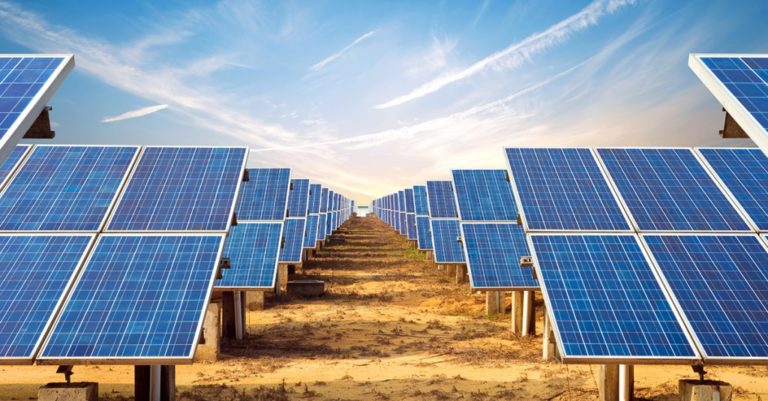 Solar energy is most certainly going to be the next big thing. It is not likely to be long before solar photovoltaics become the best and the cheapest source of power. We can hope to soon see a great revolution happening in this vertical. However, the solar power is basically generated only in the day time and that too intermittently.

Likewise, the wind power is produced during some months and the power output will also vary. If the energy storage was actually inexpensive, then one could have easily dealt with the intermittency by actually storing some excess energy generated for being used as and when needed. Since the grid-linked energy storage still continues to be pretty expensive, the generated power has to be instantly consumed.

As the customers’ demand for the power is also varying with time and season, there is an issue of actually matching the demand to supply. Both of these vary rather independently. One option can be to basically have an excess capacity and then get non-renewable power generator that is under control for backing off as and when required. But, this strategy must be actually adopted rather judiciously since it will even increase the cost of non-renewable power.

The demand management, wherein the consumer is incentivized to utilize a lot more power when it is available and then consume less whenever there is some shortage, will certainly help and this will also become very necessary. The smart buildings as well as factories will be taking us towards the implementation of the demand management on time. However, what would actually enable the renewable power for becoming a pretty unaffected and a dominant supplier is some type of mega scale storage.

EV (Electric Vehicle) is pretty much an application, where the actual cost of the energy/km that includes the cost of the storages must be lesser than the corresponding cost of petrol-based vehicle in order to be very viable economically.

Electric vehicles actually make use of distributed storage. The growth of the renewable energy in this country therefore has the EV compulsion as it needs the EVs to grow in India and also provide a first mega scale storage that the real growth in the renewable requires. As far as energy terms are concerned, if all the vehicles in the country are electric to this day, they may use close to 15 to 20 percent of the nation’s electricity that is generated.