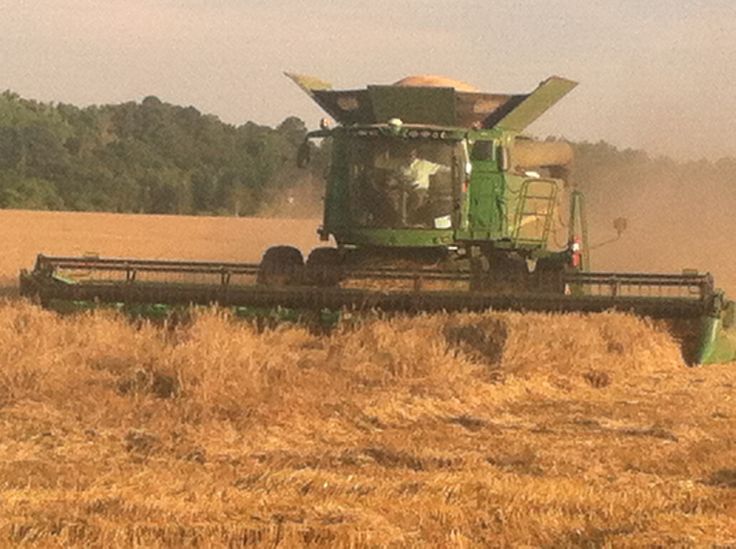 The final year students of automobile engineering stream, hailing from the prestigious Rajiv Gandhi Government Polytechnic, have come up with an environment-friendly, light weight, low-cost, manually operated solar paddy harvester (MOSPH), which would be helpful for small farmers.

The early harvesting methods included cutting of stalk/plants with a machete-type knife, known as cutlass. It is a labor-intensive method and the cutters are subjected to stooping so as to cut the plant to smaller lengths. This method is still practiced by farmers who cannot afford the machines.

The mechanical harvesting machines were a huge relief to those farmers who could afford it. The machine can cut the sugarcane stem, mulberry pruner and paddy stubbles. Later, the harvested stems must be stacked and bundled in a dry place. But not all farmers can afford these machines.

Recent time has seen rise in the use of renewable energy. A group of students from the Rajiv Gandhi Institute have modeled solar paddy harvester that channeled solar energy. This designed paddy cutter not only reduces the weight, but also eases the farmers’ work. The model seems to be efficient, hence can be considered as a small step to enrich rural agriculture.

The main advantage of this paddy cutter is that it does not have an adverse effect on farmer’s health. Also, it doesn’t contribute towards greenhouse gas emission, thus encouraging conservation and cumulating the investments in renewable and clean sources of energy

This model was developed under the supervision of departmental head, D Devarasiddappa.

Devarasiddappa said, “The entire power source is packed and placed inside a bag. The harvester can be operated easily with power source unit carried on shoulder.”

The professor explained about the other benefits of the model. He said the model could be used for the purpose of domestic lightning when it is not being used for harvesting purpose.

The overall estimated cost of the model is somewhere around Rs 14000.

Unlike the conventional paddy harvesters, which require non-renewable fossil fuel, the MOSPH solely feeds on the abundantly available renewable solar energy in order to produce electrical energy. This electric power is used to run the paddy harvester.

The paddy harvester model would be showcased at the National Innovation Talent Contest for Polytechnics (NITCP) at NITTTR in the state of Kolkata. This event is to be sponsored by none other than Sir Dorabji Tata Trust, Mumbai. The event would see participants in a team of four.

Solar energy is that renewable energy from the sun, which is supplied to us abundantly and freely every day. The best part of it is that it is available abundantly, thus leaving us to exploit it to its complete potential

With fossil fuels disappearing rapidly and likely to be exhausted sooner or later, making use of solar energy is now more important than ever.