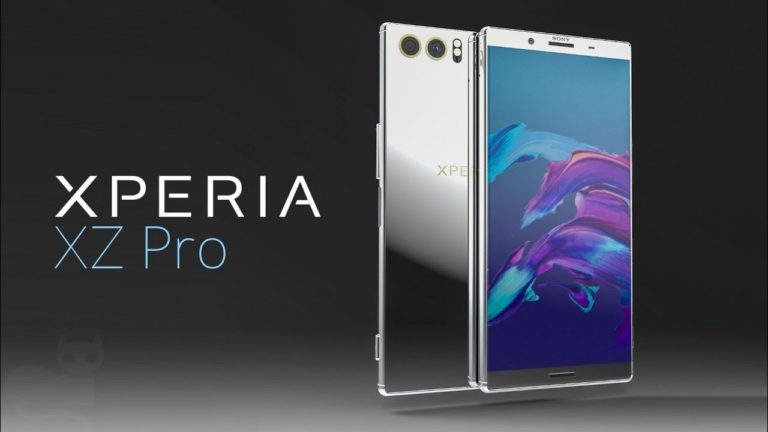 In the Sony’s Mobile World Congress press conference there was important information released about the Sony Experia XZ2 as well as the XZ2 Compact. However, there wasn’t much information regarding the Sony Experia XZ Pro – at least this is how the third smartphone is expected to be called. People are still wondering if the will get a third phone or not. So, in this article we will be discussing the most reliable leaks regarding the Sony Xperia XZ Pro.

Since the Mobile World Congress has been discarded, it is assumed that the Sony Xperia XZ Pro will be released late this year. One of the strongest guesses say that it might be released in early September at IFA 2018. The reason for this presumption is that Sony is known for usually having a great presence at this event. Last year they released the Sony Xperia XZ1, XZ1 compact and XA1 Plus at the IFA 2017.

Sony usually changes drastically the names of their devices. And it has been difficult to predict the names for their new smartphones. This is why the name Xperia ZX is expected to be changed. The OmniBalance design has been used by Sony Mobile since the release of the original Sony Xperia Z and they continue to do it through the X series.

The design has been changing through the last years however they keep some of the dimensions so the change does not seem to be very important. It is expected that the Xperia XZ Pro does not come with headphone jack and there will be IP65/68 waterproofing.

We also expect that, just like the XZ2, the new Xperia XZ Pro will be powered by the Qualcomn Snapdragon 845 chipset. And that it will also come with Android 8.1 Oreo OS.

Nothing is clear regarding the cameras and other specifications. However, there is a chance that they will have to improve the camera in relation with the XZ2 that did not feature a dual camera. What it IS expected is that it will also focus on extreme low light performance as it is natural of the latest smartphones from Sony Mobile.