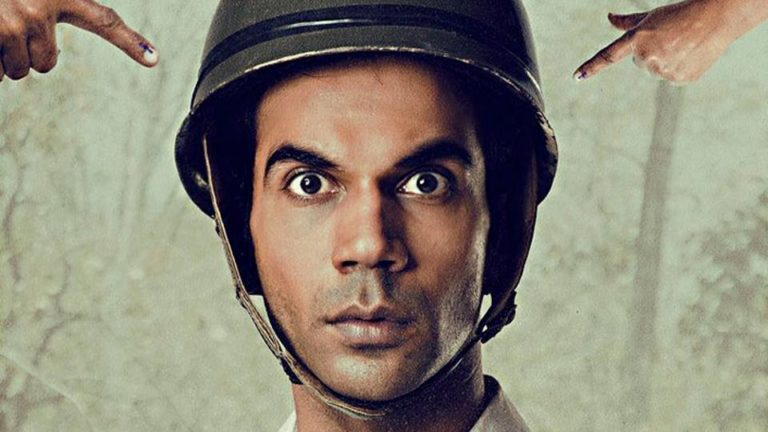 Imagine a ‘Hero’ working in movies with an actress as a cente character, certainly not a mainstream ‘hero’ thing to do. Now imagine an actor becoming a star doing the same. Rajkumar Rao is one such actor, who came across as an amazing actor and then became the ‘Hero’.

Born and brought up in Gurugram, Rajkumar Rao childhood has been spent mostly in Delhi NCR, he is a graduate from Delhi University. He was constantly doing theatre as well during his graduation days. Rao decided to join Films and Television Institute of India. Graduated from FTII in 2008 and Rao decided to shift to Mumbai for a career in films. Rao found his inspiration from Shah Rukh Khan.

The Beginning of Journey

Being an outsider, to enter in any industry is not easy. When Rao decided to enter the industry he had no contacts and no one to seek help. But as they say, work hard and let success make the noise, Rao let his talent do all the wonders for him.

The first Rajkumar Rao movie to star him in a central role was 2013 multi-starrer Kai Po Che. Though the movie was a great success, yet Rao never limited himself to play the lead roles. Since then there is string of Rajkumar Rao movie list.

You may love his work, you may hate his work, but you simply can’t avoid the presence of Rajkumar Rao.