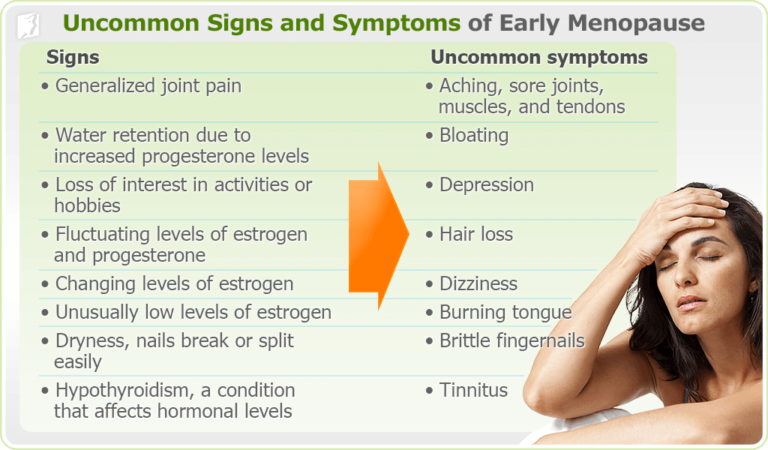 As a natural condition, women have to deal with menopause sooner or later. It is a natural process when women’s ovaries stop producing eggs reflecting this in a diminishing amount of estrogen in the body.

For some women, the average age to experience menopause is around the age of 51 in the United States according to figures released by the National Institute on Aging. But for other women, this condition can be presented at an early age, with numbers indicating ages before 40 years old. This is not considered to be good for any women’s health.

Researches have proved that the changes taken place in the body with the presence of menopause are risky. The reduction of estrogen will cause the increasing of blood pressure reflecting this in a high amount of low-density lipoproteins (also known as “bad” cholesterol) and reducing the presence of high-density lipoproteins (or “good” cholesterol).

The association of early menopause with coronary diseases has been demonstrated in different studies, and this premature condition does not distinguish among women of different ethnic characteristics and it affects all of them as well. This early condition is also linked to other health issues such as osteoporosis, obesity, depression, dementia, and even premature death.

Some reasons for early menopause are the following:

Being an active or even a passive smoker increases the risk of having menopause at an early age. The toxins present in tobacco have been demonstrated as the origin of problems in the reproductive system and in hormone levels.

It is advisable to stop smoking as soon as possible, it will also reflect in a better physical condition and wellbeing in general

The dependence of alcohol reduces the acquisition of vitamins, fiber, and proteins. These deficiencies in nutrition interfere with a woman’s reproductive system originating problems at the hormonal level and causing diseases such as liver illness, pancreatic sickness and malnutrition.

Reducing the consumption of high amounts of alcohol to moderate one or two drinks a day is one way to reduce the risk of premature menopause.

Having a body mass index inferior to 18.5 at any age is a risk factor to trigger early menopause in women in general. So it is advisable to keep the BMI between 18.5 to 24.9 according to the Centers for Disease Control and Prevention. Visit a specialist to recommend you a diet along with a good exercise regimen in order to increase the BMI to a healthy level.

The difficulty to handle stressful situations is another risk factor that can bring menopause at an early age.

Although, stress by itself cannot make the ovaries to stop producing eggs properly, the effects that it triggers physically and psychologically can cause a disruption the normal menstrual cycles.

Relaxation techniques along with regular exercise and healthy diet variations can help to control the stress, and so it can diminish the presence of early menopause.

The presence of autoimmune diseases such as thyroid disease and rheumatoid arthritis are often linked to early menopause. Due to this sort of illness in the body, the autoimmune system attack parts of the body taking them as invaders; having this an enormous effect on the reproductive system of women.

The risk of premature menopause can also be higher when the following situations occur:

Taking into consideration all these factors and avoiding them in a reasonable and healthy way, it will result in a better healthy condition and a good life for those who decided to live life without unhealthy issues.