@2019 - All Right Reserved. Designed and Developed by Times Life Style - Team
Top Posts
How to Sleep Better if You Suffer from...
8 Coping Tips For Car Accident Victims
Why Precast Retaining Walls are Worth the Investment
Learn How to Find Clones of Yourself –...
These Are Sure Signs That You’ve Become Addicted...
How to Behave When You Are in a...
Nine Self-Care Items Perfect for Mother’s Day Gifts
How are Financial Services Adapting to the Post...
Things to Know about the in-play Betting Strategy
How to Recognize Early Signs of Hearing Loss
Sports

How the Deadliest Strikers in Europe have Impacted the Champions League 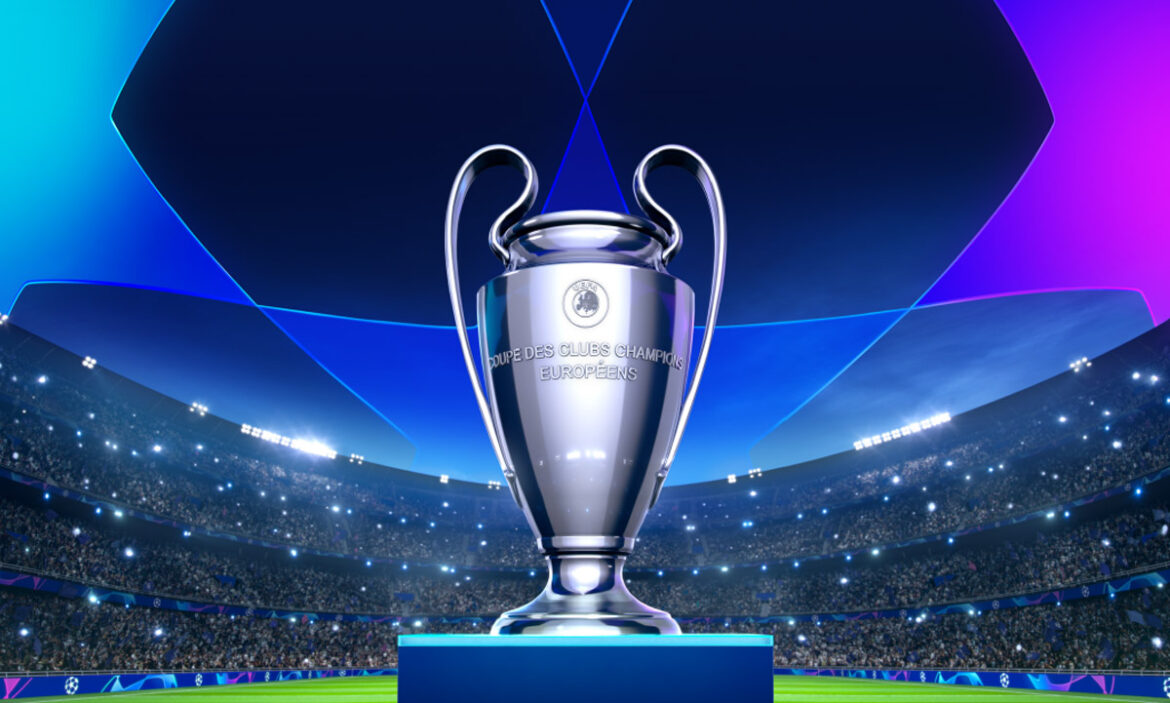 As the Champions League’s final, set to take place in Istanbul in May draws ever closer, we take a closer look at how the teams still left in the competition are stacking up. Although it is often said in the world of football that one man does not make a team, it’s surprising how much influence that one man can have.

The inspiration for this article comes in the main from sportingbet.com report on Europe’s deadliest stickers. So, let’s kick off with their top two, Lionel Messi and Robert Lewandowski.

When Sportingbet made their comparisons, Messi was in pole position with 158 goals scored in the last five seasons, with Lewandowski in second place on 147. But so far in the 2020/2021 season, at the time of writing this article, the Pole has scored 24 goals against the Argentinian’s 13. It means that as of now, they are equal No1s with 171 goals apiece. 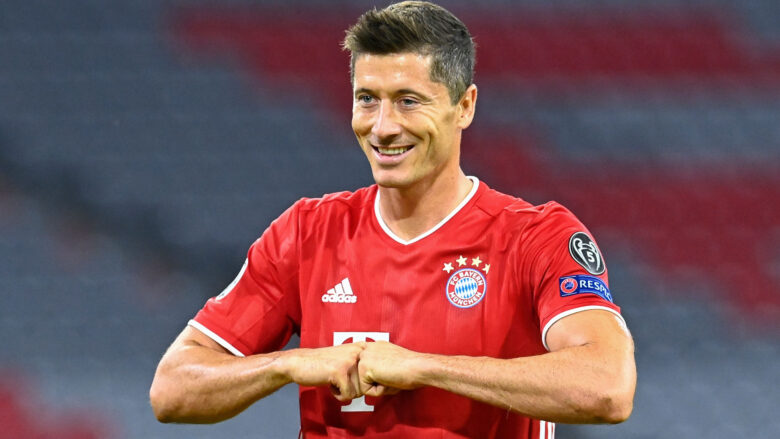 Lewandowski’s Bayern Munich are current favourites to win the Champions League. They owe much of that recognitionto their Polish striker and his prolific goal-scoring rate. Even in his mid-30s, he is still going strong. The Bundesliga side is flying high, having won six trophies in the last nine months, the most recent of which was the FIFA Club World Champions Crown. They are a force with which to be reckoned. 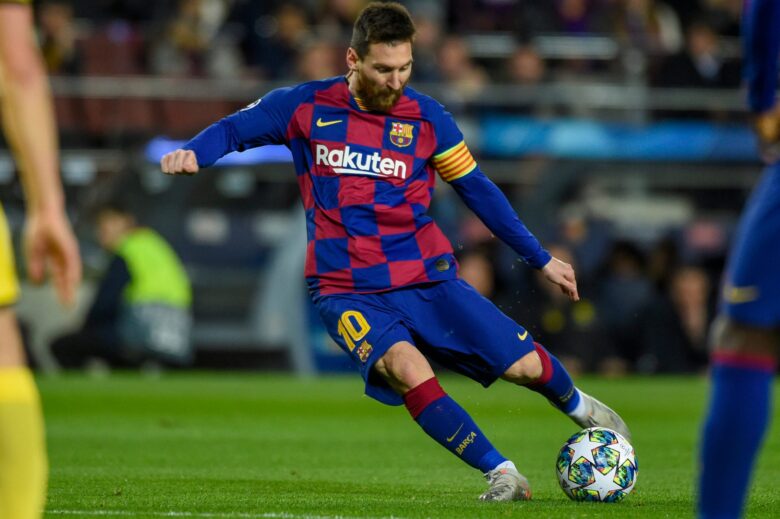 Lionel Messi’s goal scoring knack has taken a bit of a knock so far this season. It reflects in his Barcelona team slipping down the list of favourites in the Champions League to number 10. But the La Liga side has just picked up some good news. Their next match is against Paris Saint-Germain, where they would have been up against ex-Barcelona player, Neymar. However, the Brazillian striker has just gone down with an injury that will prevent him from playing. He may, in fact, miss both legs of the tie. 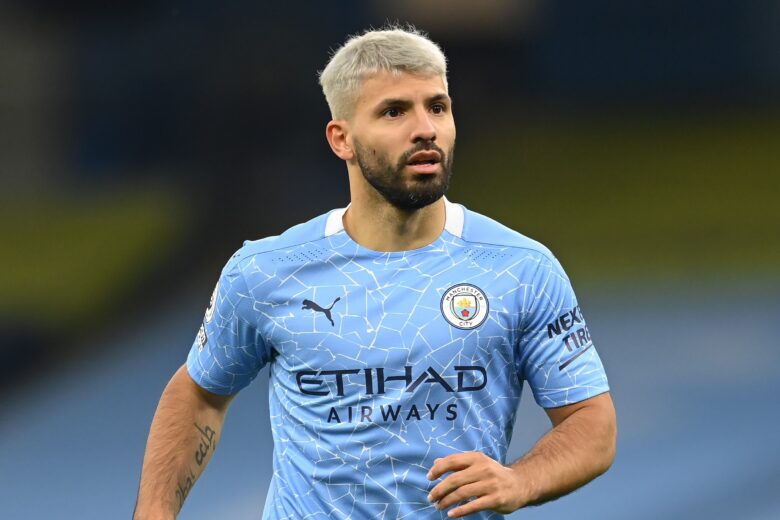 Sergio Aguero is the 10th of the deadliest strikers in Europe, and Manchester, for whom he plays, are second-favourites to lift the Champions League Crown. The 32-year-old striker has suffered from a string of injuries both last season and this. The top goal scorer in the current EPL campaign for City is something of a surprise. It is the German midfielder, İlkay Gündoğan. At the time of writing this article, he has 13 goals to his credit, an incredible achievement for a midfielder.

City is drawn against the Bundesliga side, Borrusia Dortmund, and although Dortmund will be a tough nut to crack, The Citizens, with their current run of 16 matches unbeaten, are clear favourites to progress through to the next round. 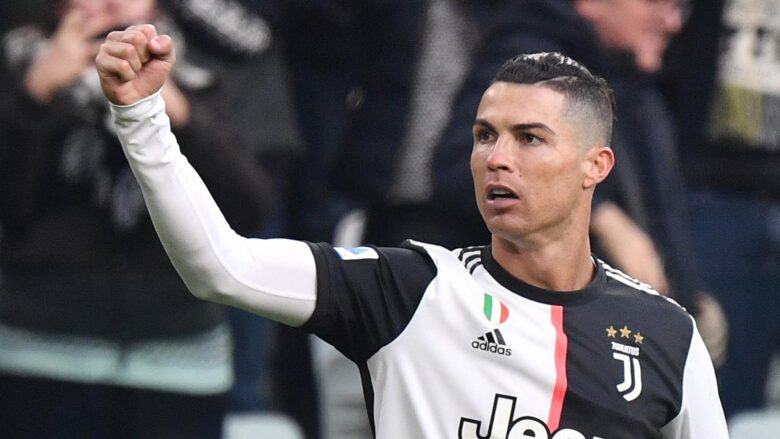 Ronaldo was placed number three in the deadliest European striker listing, and his Juventus side are currently fourth favourites in the Champions League tournament. Their next game will be against a team from Portugal in the shape of Porto. The Portuguese striker will relish performing on his home stage, and he will do everything he can to parade his goal-scoring talent at its very best. 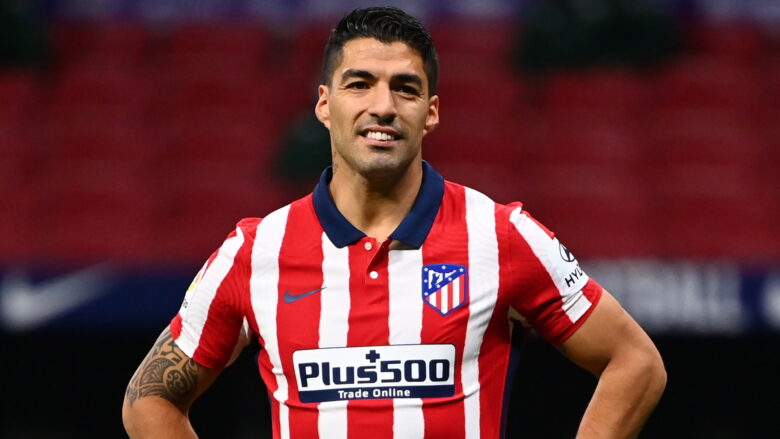 Luis Suarez is fourth in the deadliest striker role call, and the team he plays for, Atletico Madrid, are third favourites for Champions League honours. Atletico will face Chelsea from the English Premier League. Given that the Spanish side is flying high atop the La Liga table, five points ahead of rivals Real Madrid, with two games in hand, and with Suarez in such fine goal-scoring form, they are likely to prove too much for the Pensioners. 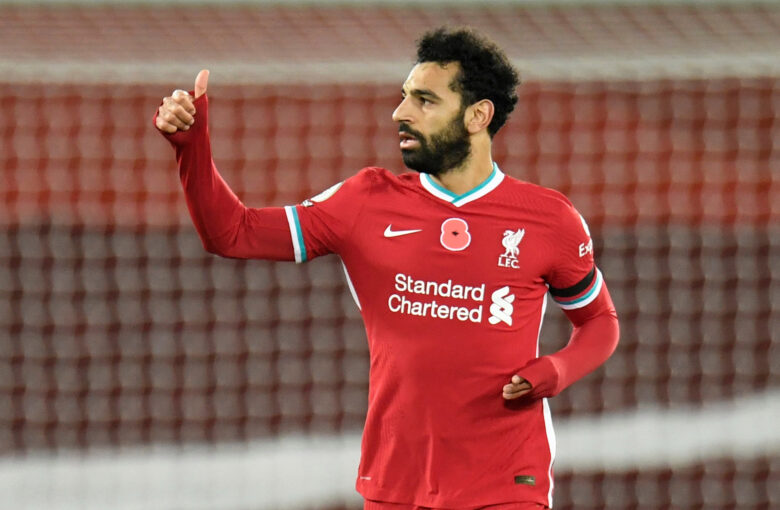 Mo Salah was ninth in the list of Europe’s sharpest goal scorers, but this year in the Premier League, he is the EPL’s top scorer with 17 goals. Salah’s Liverpool side are currently ranked 6th favourites to win the Champions League. The Reds are drawn to play Bundesliga side, Leipzig, in the next round.

A few weeks ago, Liverpool would have been tipped to win. At one stage, they were contenders to win the English Premier League. But having just suffered 3 losses on the trot, they’ve dropped down to fourth in the EPL and are 13 points behind leaders Manchester City who also have a game in hand.

By comparison, Leipzig are flying high, second in the Bundesliga table behind leaders Bayern Munich. On current form, the Germans are looking more likely winners when they come to confront Mo Salah’s Liverpool. 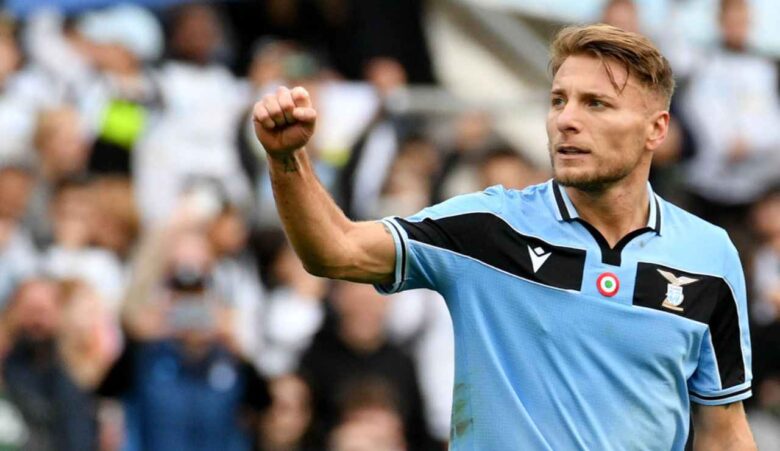 Ciro Immobile is 7th in the Sportingbet deadliest striker in Europe table, and he continues to notch up goals in Lazio’s 2020/2021 Serie A campaign in Italy. Lazio are lower down the pecking order in terms of Champions League favourites, being 14th out of the 16 teams remaining in the competition. They are scheduled to play the favourites, Bayern Munich, and it would be one of the biggest upsets if the Italian side were to triumph over the two legs. 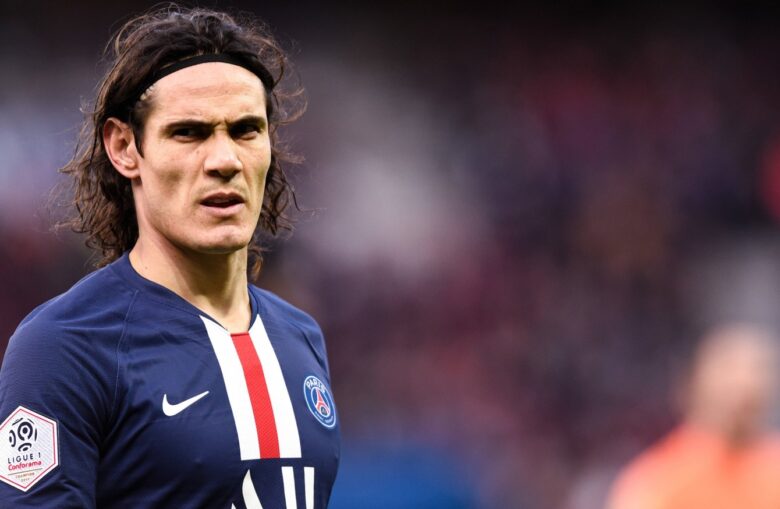 This one is a slight anomaly as Cavani, who sits 8th in the deadliest striker standings, no longer plays for PSG, who are the fifth favourites in the Champions League stakes. He is now strutting his stuff at Manchester United and enjoying a goal-scoring revival in his latter years. But without Cavani and the just injured Neymar, PSG still have Kylian Mbappe, the 22-year-old French striker who is currently the fifth highest goal scorer in top-class European league football.

It is no coincidence that eight of the Champions League favourite teams in the last 16 feature eight of the current ten deadliest strikers in European football. While these players are not solely responsible for their teams’ successes, they are nonetheless worth their weight in gold and have a significant impact on any matches and competitions in which they play.

The two players from the deadliest strikers list that didn’t make it into the last Champions League last 16 teams are Tottenham Hotspurs’ Harry Kane and Arsenal’s Pierre-Emerick Aubameyang. In both instances, their teams failed to qualify for the competition.